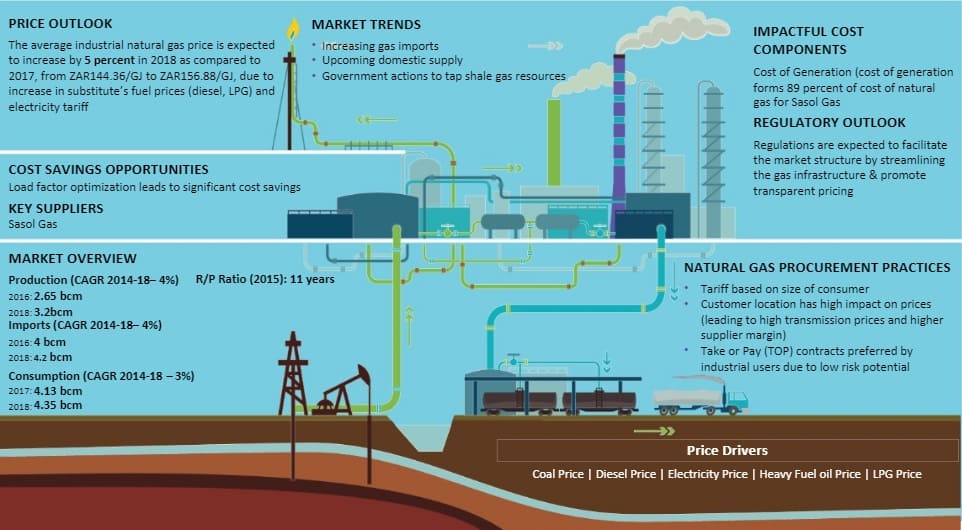 Why Should You Buy This Report