Use of IT tools and technology to enhance quality of data from clinical trials. 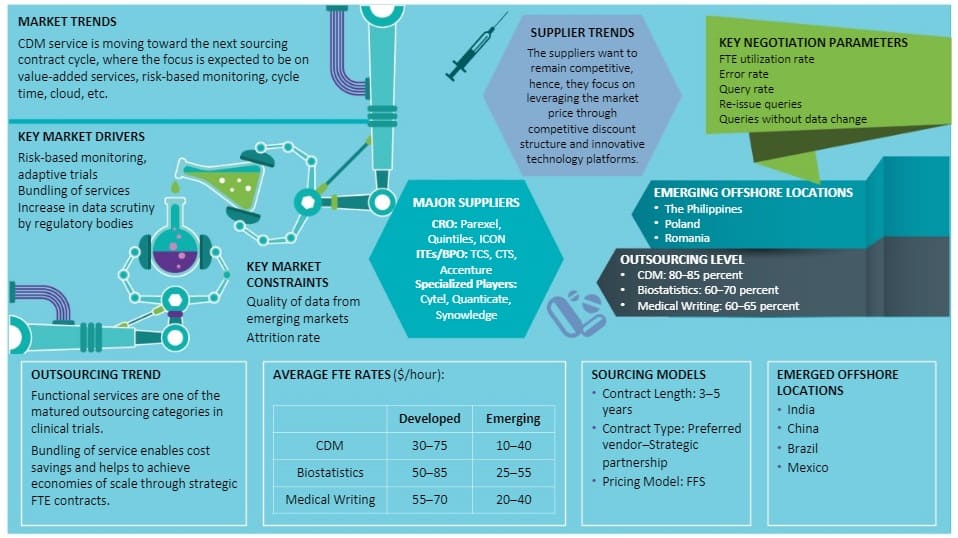