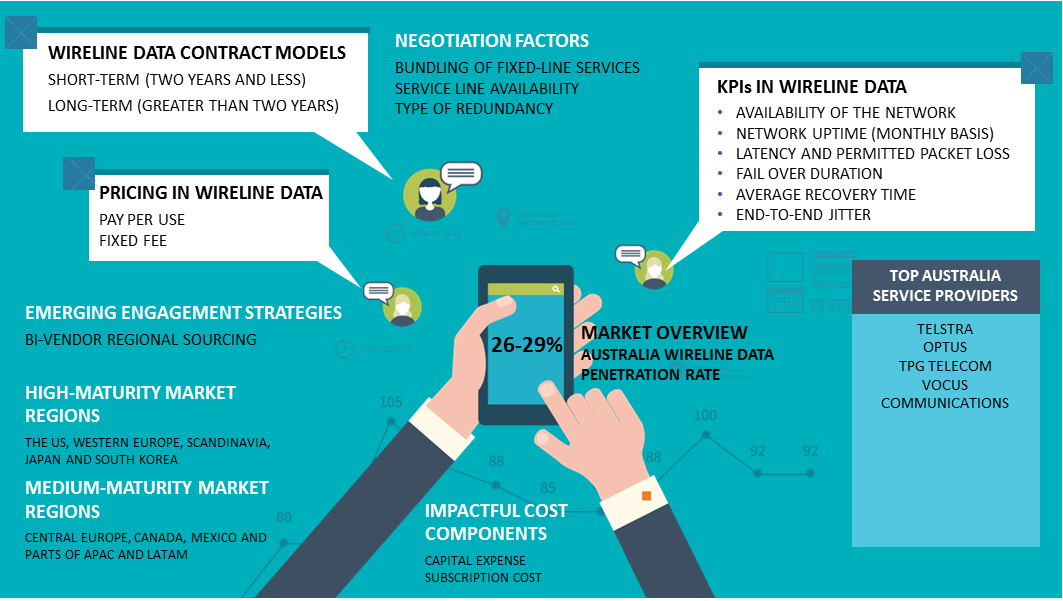 Cannibalisation by the mobile broadband market

The buyer's power is medium to high, owing to the commoditised nature of the offerings from service providers. The intensity of rivalry and barriers to entry are high in this market space.