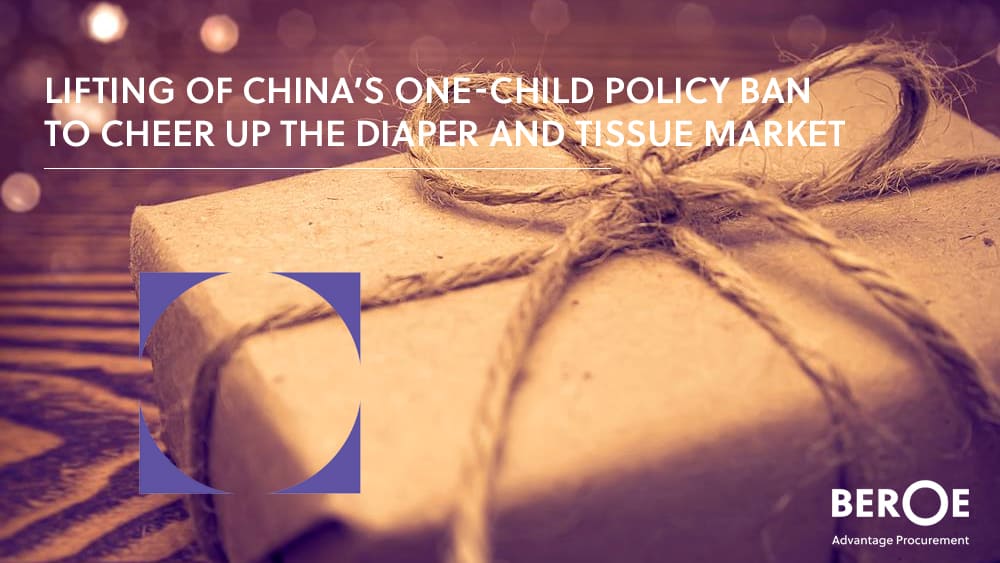 Macro-economic factors indicate a country’s economic situation, majorly depending on gross domestic product, interest rate announcements, consumer price index, employment indicators, retail sales, government policy and monetary policy. Some of them (if not all) have a direct impact on paper and packaging market too. Change in economic conditions globally has been a prime concern for all industrial segments. Global GDP increased from 3.2 percent to 3.5 percent in 2015 and is expected to grow at 3-4 percent in 2016. However, there are major concerns regarding some regions and one such geography is Latin America. Overall, the GDP of Latin America decreased by 0.6 percent in 2015 compared to 2014. Inflation rate, which determines the general price levels of good and services, amounted to 3.31 percent in 2015. Latin America has been one of the most vulnerable markets with the inflation rate of 29.60 percent in Argentina, 10.70 percent in Brazil, 4.78 percent in Chile, 2.87 percent in Mexico and 2.63 percent in Venezuela in January 2016. After facing recession in 2015, Latin America is expected to remain critical in 2016. Paper packaging accounts for 1-1.5 percent of the total GDP of Latin America and both are directly proportional to each other. The paper and paperboard industry is largely dependent on the movement of the end use segment (food and beverages, pharmaceuticals, printing and writing papers and so on). This article brings out the effect of macroeconomic factors on paper packaging and how it is going to transform in the near future.

Economic slowdown in some of the biggest economies in Latin America has affected paper packaging market adversely. Government policies and urbanization are some of the factors which will contribute to the market growth; the growth is expected to be thin over the forecast period. Brazil and Mexico are the major markets for paper packaging solutions in the region. In fact, Brazil is the only major exporter of paperboard and all other regions predominantly import from Brazil and other parts of the world. Also, decline in oil prices from their highs to $30 per barrel in March 2016, has reduced the production cost (oil contributes to 3-5 percent of the total cost of production). This is expected to improve the profitability of the paper and paperboard manufacturers. This article deals with the fluctuations that the paper market is likely to witness in the next 3-5 years.

Latin America is no exception regarding the changes in emerging market conditions that have occurred since May 2013. GDP in Latin America contracted in 2015 compared to 2014 and the same is expected in 2016 as well. Few countries such as Mexico, Columbia, Central America, Peru and Chile are expected to grow at higher rates of 2-3 percent, whereas Brazil, Argentina and Venezuela will continue to be in recession. Brazil, which is one of the largest markets for paperboard in Latin America, was down by 3.8 percent (GDP in 2015 vs. 2014). It is expected to retract by another 3-3.5 percent in 2016 compared to 2015. It is expected to start growing only by 2017. Brazil is now haunted by recession due to political uncertainty and the Petrobras investigation (corruption-related charges).

The uninspiring retrieval in commodity prices is expected to continue till 2017. Moreover, the slide in prices observed recently that was led by a renewed fall in oil prices to $30 per barrel was also one of the major factors contributing to a year of disappointing economic performance in Latin America. The region needs to confront long-standing operational problems to raise investment, and thereby the productivity of the manufacturers. Most Latin American economies have been robust in the face of recent external shocks, particularly on account of high currency volatility and declining prices of export commodities.

According to Brazilian Institute of Economics, in 2015, the gross production value for Latin America was R$57.2 billion, out of which packaging contributed to 0.97 percent of the total value. Plastic industry contributed to around 40 percent of the total packaging value whereas paper industry contributes to 34 percent of the total. Paper industry is directly proportional to the economic growth, except for the past five years. Paper industry contribution towards the rising production value has been declining on account of increasing substitution to other forms of packaging and its declining consumption in the region. As per analysis, all types of packaging showed retraction, and wood had the largest decrease (-12.8 percent), followed by paper / paperboard / cardboard (-5.6 percent), metal (-3.7 percent), glass (-3.3 percent) and plastic (-3.1 percent).

The country’s economic performance was influenced by the decline in household consumption levels, which fell 5.8 percent between the fourth quarter of 2014 and the third quarter of 2015 – National and International worsening of economic scenario and uncertainties regarding the country’s political crisis. For 2016, the expected decline in packaging production is 2.8 percent owing to the economic difficulties of the country (GDP contraction estimated at 3-3.5 percent following economic performance and unrest in political world).

The 2016-17 economic outlook of Latin America is dedicated to the growing relationship between China and Latin America as well as its projections in the long term. The transformation of China involves a gradual change in its development strategy, including the method of rebalancing from investment to consumption. China's transformation involves a gradual shift in its development strategy, including the rebalancing process from investment to consumption, the demographic and structural change towards the export and import of products.

An increase in the manufacturing movement in the U.S. by the end of 2016 is expected to be a contributing factor for paper industry’s performance improvement. It is anticipated that Mexico and Brazil will remain the manufacturing growth leaders for paper packaging industry in the region. A cautious recovery in Argentina will bring overall index into positive territory.

Recommendations for the paper manufacturers in Latin America

The outlook of the Latin American paper industry looks gloomy for 2016-17 on account of currency depreciation. The paper manufacturers are able to survive in the industry as they are majorly looking for exports to the U.S. and Europe at competitive prices. The weak demand in the region and decline in the household consumption level is not encouraging for the producers to supply domestically. Economic activity in the region began to depreciate in Q3 2015 when GDP decreased 0.6 percent on an annual basis. The present scenario suggests that it is likely to worsen on account of contractions in macro-economic factors. Moreover, given the unfavorable monetary condition in the region, and with several key economies continuing to deal with the recession, a bounce in the economic growth in Latin America is not expected in the near term. The ongoing economic slowing down in China will mostly be felt in the Latin American countries. It is one of the main reasons for the paper manufacturers to focus on exports and reduce expansion of capacities during 2016-17 owing to the oversupply condition in the market.