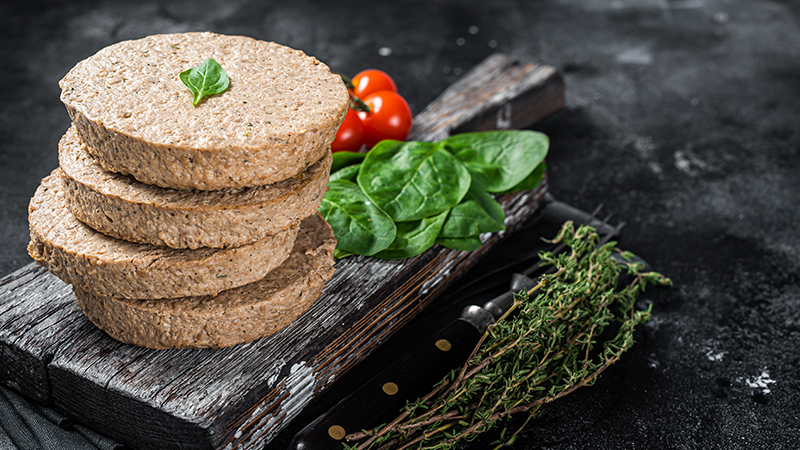 The world will need to prepare its resources to feed nearly 9.8 billion people by the year 2050, while land and water resources will largely remain constant – there is no doubt that alternative proteins have taken the center stage of the sustainability theme. There are increasing fund flows in relation to climate-smart technology, renewable energy, and electric vehicle investments, all of which are directed to mitigate climate change and its negative effects. Each of these industries apparently obscures an alternative protein segment. Over the past decade, alternative proteins have captured the market buzz, with many firms investing in R&D for the future protein market. However, at the current stage of development, are we looking at both cheaper protein alternatives and climate-friendly alternatives, or each of them individually? The question requires a deep dive into the market and the choices available to the consumers. 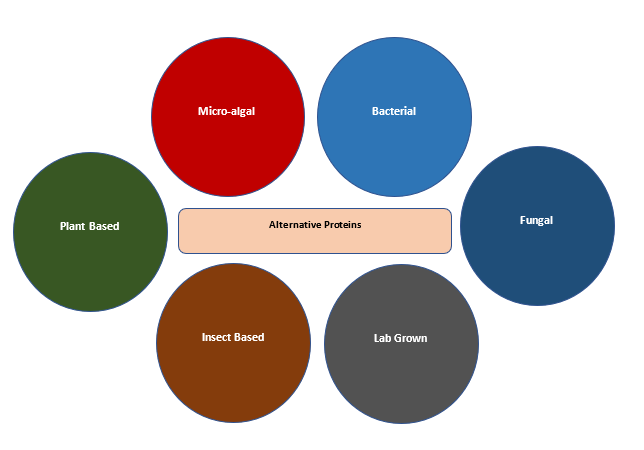 A few of these categories are currently available to consumers, including plant-based and fermentation-derived proteins. Cultivated meats are still being tested for taste, quality, and protein absorption by the human gut, among many other assessments.

The researchers believe that nearly 12 million tons of alternative proteins found their way to individuals’ regular diet in the year 2021, which represents 2 percent of the global animal and seafood protein market. As the acceptance of alternative proteins is projected to increase, the share of new protein formulations could improve to 9 percent by the year 2030. With further regulatory stimulus and technological advancement, this share could even rise to a sixth of the global protein market in the same period, with a CAGR of nearly 35 percent, and a prospective market size of approximately $200 billion.

Nearly $4.9 billion worth of investment is said to have been infused into the alternative protein market in the year 2021 alone. The APAC region has witnessed a surge in investments, with a double-digit rise in investments on a yearly basis. A recent study concluded that consumers aged between 18 and 44 years are most likely to be attracted to alternative protein products, citing health, animal welfare, and sustainability. With a considerably young population in Asia as compared to the EU or the U.S., the demand is expected to register a marked growth in APAC. 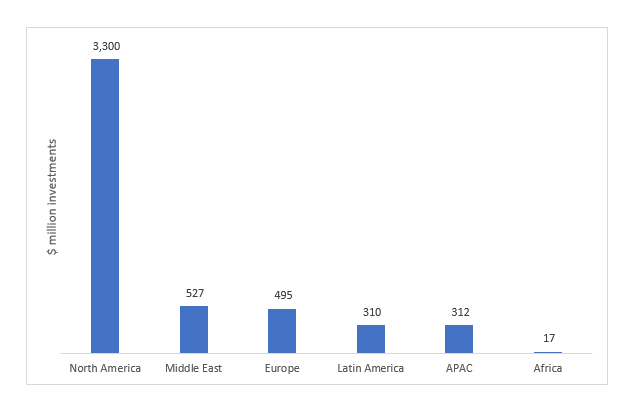 The shift to the alternative protein market is regarded as major progress in achieving the UN’s Sustainable Development Goals (SDGs). The effort to produce animal proteins is too taxing in the environment. Any study on the annual global emissions would underline how the food industries involving beef, dairy, pork, and chicken continue to contribute to a major share of GHG emissions. An increasing number of consumers are willing to try and test alternative proteins because they believe that the protein thus served is free of antibiotics and is planet-friendly. 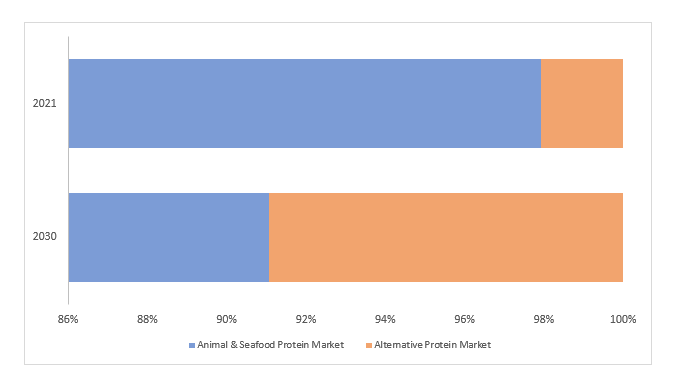 However, despite being packed in proteins, consumers are still hesitant about the taste, texture, and accessibility of alternative proteins. Meanwhile, another debate progresses on the dietary protein quality-amino acid composition, protein digestibility, and availability, which the researchers will attempt to address on a different occasion. Other consumers mentioned that lectins and phytates in plants reduce protein digestibility.

While nutritionists still demand more technological progress to ensure that the plant proteins and lab-cultured meats are at par with the conventional proteins, an increasing number of consumers across the globe are willing to try and test the new protein available in the supermarket shelves. Alternative proteins are required to achieve congruence with conventional proteins in three key areas, namely: 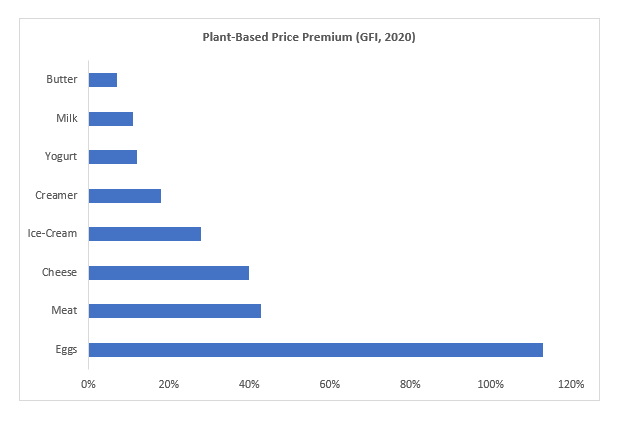 The alternative protein market requires large infrastructural investments in the race to parity. In addition to price, the taste and availability of appetizing options also play key roles in defining the acceptance of alternative proteins. Advancements in price parity can be achieved when:

While conventional proteins have seen an increase in production costs, those pertaining to alternative proteins have not seen a fair decline.

The researchers believe that production costs will decrease as manufacturing operations scale and become more efficient. However, based on the regulatory support it receives across various nations, the timelines for achieving price parity might vary. In addition, there could be considerable R&D costs and IP rights involved, which could keep the prices at a premium when compared to conventional meat. Nevertheless, in this race for the novel protein market, most brands are likely to attain price parity by the year 2025 for plant- and fermentation-based proteins, while that for cell-cultured proteins might be even longer. 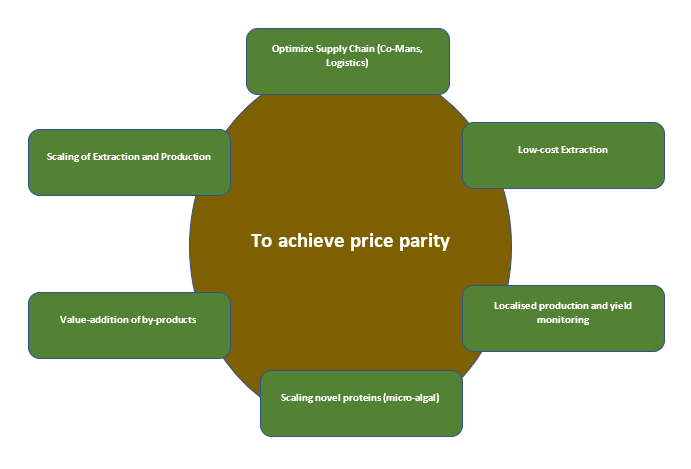 The benefits of alternative proteins are clear, and their acceptance among consumers is bound to rise as fears are alleviated.

The small molecule synthetic API market is widespread in China. Other alternative markets, such as India, Europe, and the U.S., also depend on China for API and key starting materials. After the C...