Emerging markets hold the potential for makers of biosimilars

While many pharma MNCs want a presence in developed markets, considerable opportunity exists in emerging markets for biosimilars.

Adopting a long-term strategy to provide affordable products can help biosimilars players to increase their sales and be successful in the emerging markets. They need to select the therapeutic area for biosimilars that have the largest potential impact for the local population. Some of the best approaches for capitalizing on the emerging markets include participation in joint ventures, licensing arrangements and other types of alliances. Partnership with a domestic pharmaceutical or biotechnology firm is often necessary to gain access to the market. 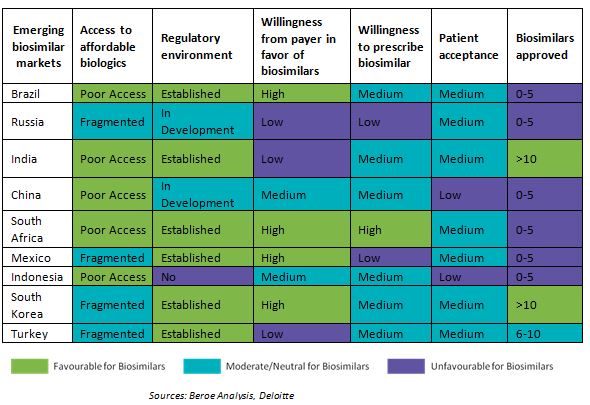 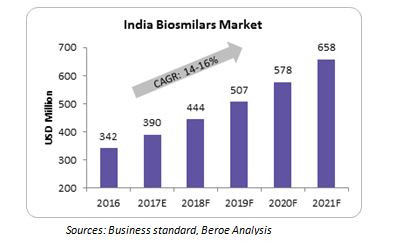 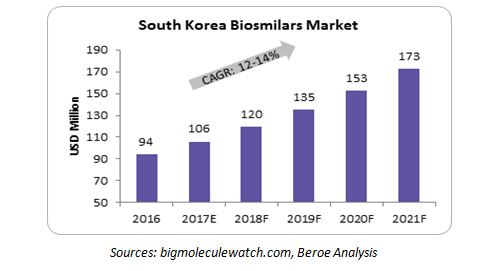 Cost is a huge barrier for the use of biologics in the emerging markets, and physicians would increase prescription rates if less expensive biosimilar alternatives were available. In most of these countries, patients are unable to afford branded biologics which is a powerful driver for biosimilars. In addition, many of these countries already have biosimilar approval pathways in place or are finalizing guidelines. 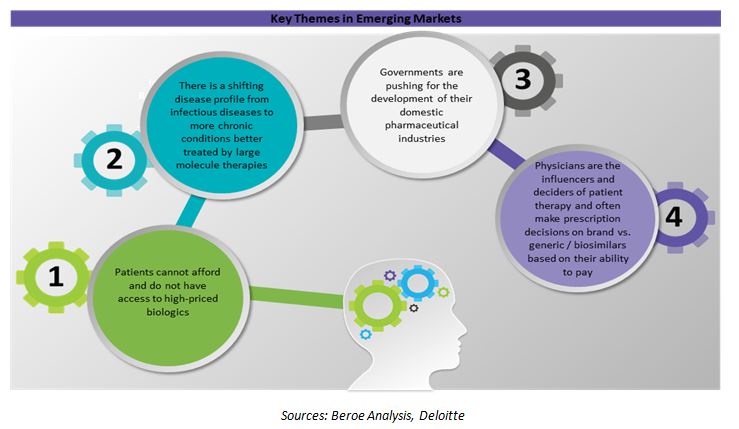 Big pharma companies need to adapt traditional business models in several ways when entering/expanding in emerging markets. Emerging markets will not provide huge profit margins as earned in developed markets. Margins will be lower due to lower prices and upfront investments required to build the markets. Manufacturers will need to shift approaches to hunt for higher volumes at a lower margin.

Big pharma should not look to promote biosimilars by any differentiation (other than price) because differentiation from the branded drug could create fears in customers, especially in markets where counterfeiting can be widespread. 75 percent of pharmaceutical growth is expected to come from branded generics in emerging markets. Moreover, 80 percent of consumers in developing Asian markets and 60 percent of consumers in Latin American markets buy products and services from a trusted brand.

One challenge facing biosimilars in emerging markets is low physician awareness of biosimilars. Hence, biosimilars manufacturers should develop education programs to educate physicians (and nurses) on the need to treat patients, how to administer the product, and the side-effects and benefits.

Patient awareness may be another way to drive biosimilars adoption. Direct-to-patient marketing is not permitted in most markets, many emerging markets have growing ‘patient advocacy groups’ that can drive market access, and physician and patient awareness. This provides an opportunity for biosimilars companies to work with these groups to educate patients on the therapy options available, including the price advantage of biosimilars and the long-term benefits of the medication. 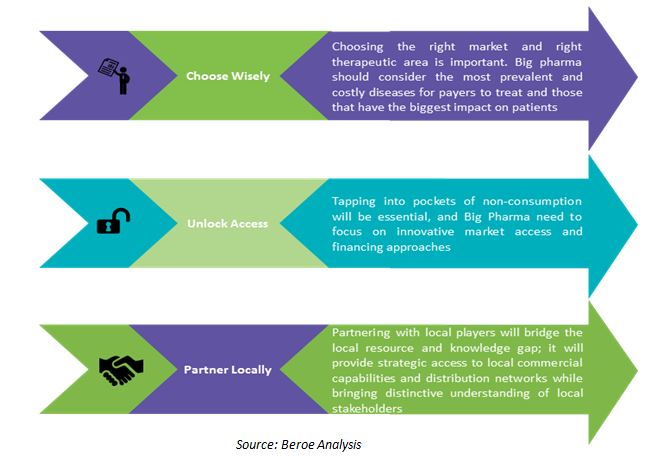 While most players want a presence in developed markets, a considerable opportunity exists in emerging markets for biosimilars. Biosimilar players need to chart a long-term strategy to provide affordable products to capture these markets. They also need to select therapeutic areas with the largest potential impact for the local population. Although the strategy of selling low-cost biosimilars in emerging markets may appear less attractive, it helps to achieve long-term success for biosimilars players.