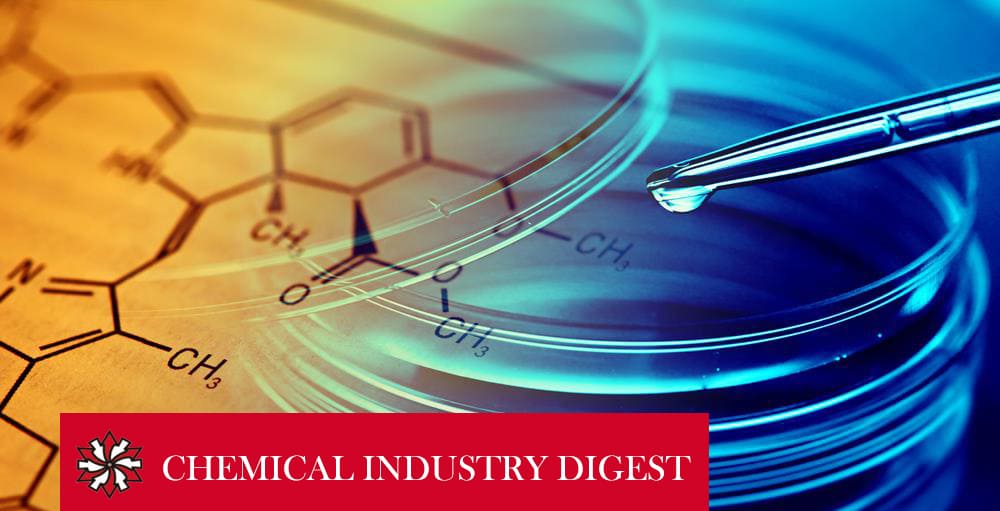 In recent times, aromatics prices have moved in tandem with the yeast market Historically prices of toluene and xylene are closely co-related with the crude prices;however benzene prices are more influenced by the supply demand dynamics. Currently, benzene is moving in line with the crude prices and this article focusses mainly on the factors that are going to influence the prices of benzene in the near future along with best sourcing destination.

Global benzene production stood around 45million MT during 2014 of which Asia pacific contributed around 53% of the global production. Europe and US contributed around 12% and 20% respectively.Benzene is basically derived from four major production process like catalytic reforming, steam cracking, hydro-dealkylation and Coke Oven Light Oil (COLO).

In US, with the shift in feed for steam cracking from conventional naphtha to Ethane has greatly reduced the production of benzene and naptha obtained fron the shale oil also paraffinic in nature that yields 13% less aromatics than the naphtha obtained from the crude oil.

Therefore, only bright spot for the supply of benzene is from the Asian countries, where around 2million MT of benzene capacity is expected to be added during 2015-201