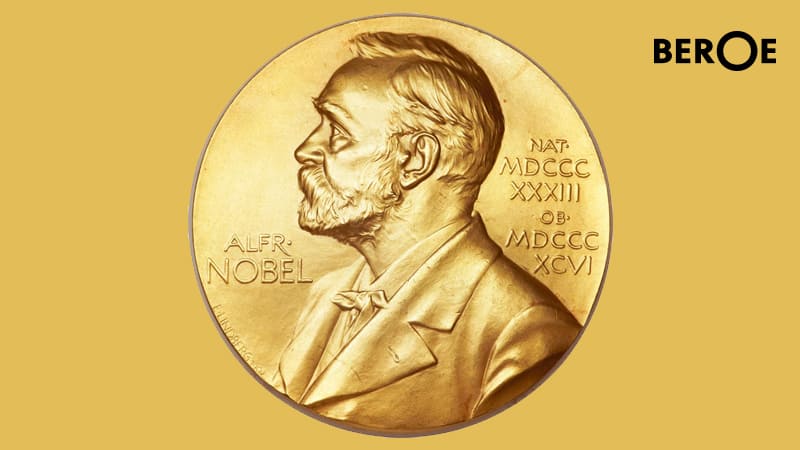 Much like the previous year, the 2017 Nobel Prize in Economics has some interesting insights for the procurement community.

What constitutes fair price for a product or a service is a perennial quest for people in general and procurement managers in particular.

U.S. academic Richard Thaler, who won the 2017 Nobel Prize in Economics, offers insights on the concept of fairness.

As one of the pioneer of behavioral economics, Thaler’s contribution has built a bridge between the economic and psychological analyses of decision-making.

Along with Daniel H. Kahneman and Jack L  Knetsch, Thaler formulated three determinants of fairness attitudes toward an action taken by a firm:

3.   The occasion for the pricing decision -- the occasion or cause that triggered the pricing decision influences perceived fairness. A price increase is typically acceptable if it is due to an increase in input prices, but not if it is due to an increase in market power. For example, raising the price of snow shovels after a snowstorm will be perceived as unfair. And the proposition is price changes will be more responsive to variations of costs than to variations of demand, and more responsive to cost increases than to cost decreases.

The third point on market power can be linked to the bargaining power of suppliers as represented in the Porter’s Five Forces model: 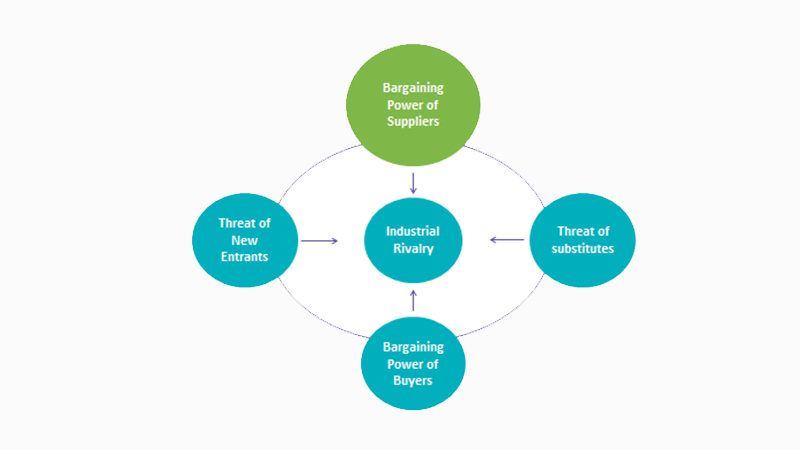 In order to maintain good relationship with the critical suppliers who have higher bargaining power, sourcing managers need to ponder over the following questions:

1. How much of future business plans are you willing to share with your suppliers in order to win the loyalty of critical players?

2. What do our key suppliers want from our company?
-- Predictability, consistency, low cost to serve, discipline, behavior, one face to the supplier?

In a market where their bargaining power is low, buyers should be able to identify instances when suppliers are indulging in price gouging. This will help them to negotiate favorable contract terms either with their existing suppliers or could induce them to look for alternatives, if any.

The takeaway for suppliers is that in a market where their bargaining power is high, it is imperative for them to act in a manner that is not perceived as unfair. As an industry adage goes, “If you gouge them at Christmas, they won't be back in March."