Home / Insights / All about contracts: this year’s Economics Nobel is of interest to Procurement

All about contracts: this year’s Economics Nobel is of interest to Procurement 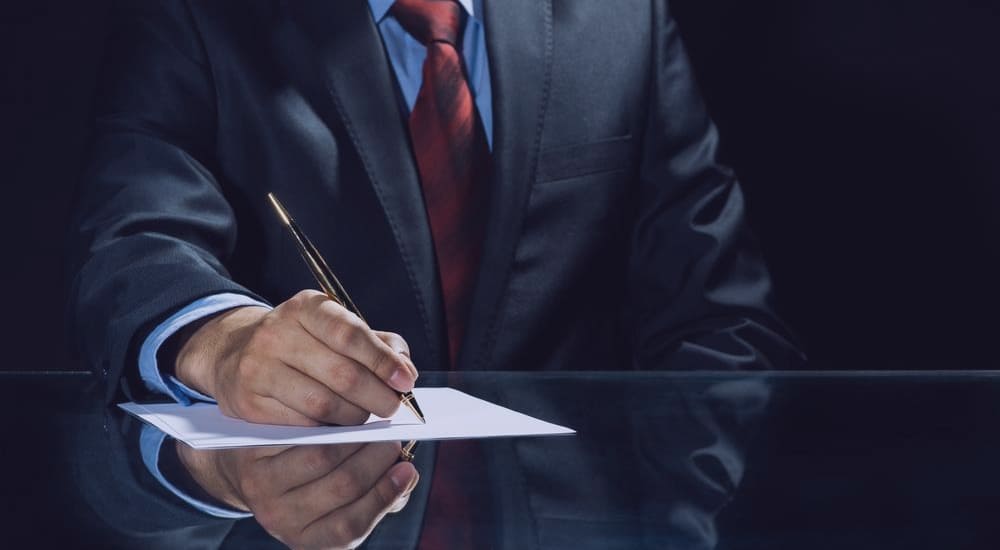 Two economists won the Nobel Prize this year for work that could be of interest to Procurement community.

British-born Oliver Hart and Finland's Bengt Holmstrom, who are with Harvard and MIT respectively, have worked on various aspects of contract theory that have wide implications in areas of  corporate governance, bankruptcy law, and more importantly -- buyer-supplier relationships.

Holstrom’s area of interest was mainly around executive pay and corporate governance, while Hart worked on property rights as well as the nature and implications of “incomplete contracts”.

Hart and his collaborators showed it is virtually impossible to draw up efficient contracts that can foresee all the eventualities in the future. This is because the counterparties -- say a procurement manager and supplier -- cannot realistically articulate detailed contract terms in advance. In such a case, the parties then try and figure out the next best alternative, which Hart terms as “incomplete contract”.

“The main idea is that a contract that cannot explicitly specify what the parties should do in future eventualities, must instead specify who has the right to decide what to do when the parties cannot agree,” the Nobel committee said in its citation.

The implication of “incomplete contracts” is that the party (buyer or supplier) who can decide what to do will have more bargaining power, and will be able to get a better deal. This, in turn, will “strengthen incentives for the party with more decision rights to take certain decisions, such as investing, while weakening incentives for the party with fewer decision rights,” the committee said.

Hart’s theory suggests that renegotiation happens all the time because contracts inherently happen to be “incomplete” (http://beroeinc.co/2eEpcdB).

Incomplete contracts pave the way for theory of ownership. A buyer may contract a supplier to source automobile spare parts. The supplier may own plants and machinery, but that doesn’t necessarily mean that the ownership of the asset, from a theoretical point of view, has been completely contracted away by the buyer.

The concept of “residual rights of control” is of importance here. Hart notes that in complex contracting situations, allocating decision rights becomes an alternative to paying for performance. He explains it with an example in his academic paper, which was adopted here to make it relevant for Procurement community.

Let’s say a buyer signs a contract with a supplier to purchase a certain number of car parts for an automobile manufacturing plant. If the demand goes up then the buyer would want to increase the quantity supplied by the supplier. It seems reasonable that to the extent that the contract was silent about this (the increase in demand was a state that was not planned for, or at least did not explicitly include in the contract), the procurement manager would need to convince the supplier to provide extra supplies. In other words, contract renegotiation will begin when the supplier does not provide extra supply; this would mean that the supplier possess the residual rights of control if and when there are less desirable alternative sourcing options for the buyer.

Residual rights of control is closely connected to the issue of ownership. The procurement manager cannot force the supplier to ship extra spare parts if it was not explicitly mentioned in the contract -- doing so will give rise to conflicts. On the other hand, if the automobile company owns the supplier factory then a conflict can be avoided.

As we discussed in our earlier blog post, a supplier of General Motors filed for chapter 11 bankruptcy protection early in July, a move that had briefly threatened to shut down 19 GM assembly plants in North America, but was later amicably resolved when GM agreed to buy the supplier’s equipment and inventory to avoid any production disruption. It would have been too costly for GM to have taken the route of litigation.

The economist’s theory was at play here: the contract that governed GM and its supplier can be termed “incomplete” because it did not foresee the supplier bankruptcy, and eventually required court intervention.

“Vertical integration is the purchase of the assets of a supplier for the purpose of acquiring the residual rights of control,” Hart wrote in one of his papers.

“If you own an asset outright, you keep a greater share of the proceeds from improving the value of that asset.  Ownership should thus migrate to those parties who have the greatest ability to improve value,” economist Tyler Cowen writes in his blog the Marginal Revolution (http://beroeinc.co/2eBR6VW).

Incomplete contract, according to Hart, is what gives birth to a firm. If a world of perfect contracts that foresees all the eventualities is indeed possible then there won’t be a need for a “firm” as an institution. All the internal functions of a company can be performed by multiple people with overarching contract binding all the parties -- however, this is a utopian view. Perfect contracts don’t exist; hence the “firm” comes into being to provide a platform for all business functions that needs to be performed. And by extension, procurement organizations, too, owe its genesis to the existence of incomplete contracts -- at least that’s what the theory says!