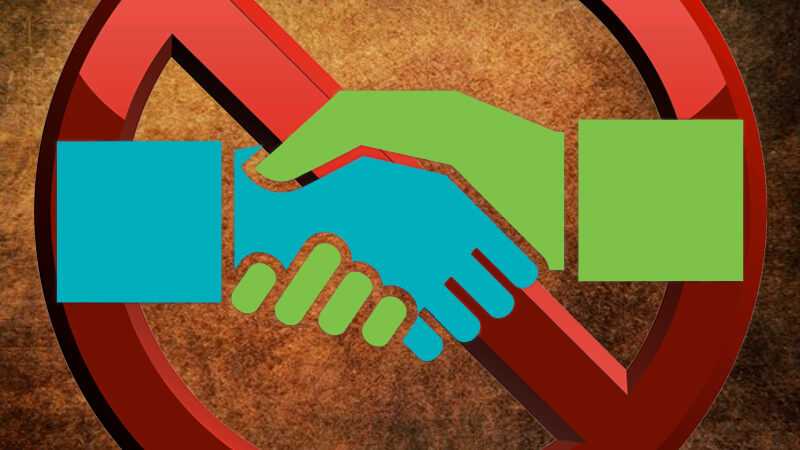 A key supplier of General Motors filed for chapter 11 bankruptcy protection early in July, a move that had briefly threatened to shut down 19 GM assembly plants in North America, but was later amicably resolved, according to the Wall Street Journal.

Clark-Cutler-McDermott Co, an interiors supplier who had previously won best supplier award from GM, opted for the Chapter 11 route “due an unprofitable contract with GM that had cost $30,000 a day since 2013,” according to the Journal.

For its part, GM argued in court papers that the supplier was using the bankruptcy process and its position as a critical parts supplier to protect personal interests rather than honor contracts. However, the issue was later resolved with the automobile major agreeing to buy Clark-Cutler-McDermott‘s equipment and inventory to avoid any production disruption, the newspaper reported.

This news makes us ponder over whether the procurement team saw this coming. For that matter, can procurement organization ever preempt such situations wherein a supplier shutdown can potentially threaten production?

Procurement, per se, may not be able to prevent every such incident; however, it would help if sourcing managers put themselves in the shoes of a supplier in order to get 360 degree view of a business situation.

The issue is that not many CPOs really understand how their suppliers segment them – this is a critical element in managing supplier relationships.

Some key questions we need to ask ourselves:

In order to make the most of good partnerships, procurement teams need to take a high level view to understand various aspects of sourcing rather than viewing the relationship solely via a periscope.

It’s important to maintain a good relationship with suppliers under normal circumstances, especially if the supplier is the sole provider of key inputs.

Now, let us look at a case study that outlines the outcome of a supplier relationship gone sour:

European multinational company with about 25 billion euros in sourcing spend per year.

–    No internal co-ordination of demand and no category plan

–    No understanding on supplier stability or growth potential

–    Separate negotiations for each plant; localised rewards for good result

•   Supplier could not continually reduce costs to match lower pricing:

–    Procurement could not fathom the leading signals

–    No communication channels were in place

•   And one fine day -- Supplier gates closed with tools inside

Procurement learned the hard way about the benefits of cross business category management and how important it is to know about the supplier and the market.

In a way it is better to treat suppliers as strategic partners if they happen to be sole suppliers of critical parts.

First and foremost companies need to identify how mature their procurement function is. For example, in stage 1 of procurement maturity, a company may look for only better prices from their suppliers and worry about nothing else.
Once the price appetite is satiated, the procurement organization would naturally move towards better managing their cost base, in what could be termed as stage 2 and move further towards collaborating with suppliers to drive performance, which could be labeled as stage 3. Then there is stage 4 -- perhaps the most critical of all procurement stages -- where companies look to strategically partner with suppliers.

Classifying a supplier as a “strategic partner” is easier said than done. You can watch our detailed webinar on this subject. (https://www.beroeinc.com/blog/strategic-supplier-relationship-management-spectacular-benefits/).

Business relationship between buyers and suppliers will occasionally break down – that’s the rule of the game. However, the key lies in managing the transition smoothly without any hiccups.