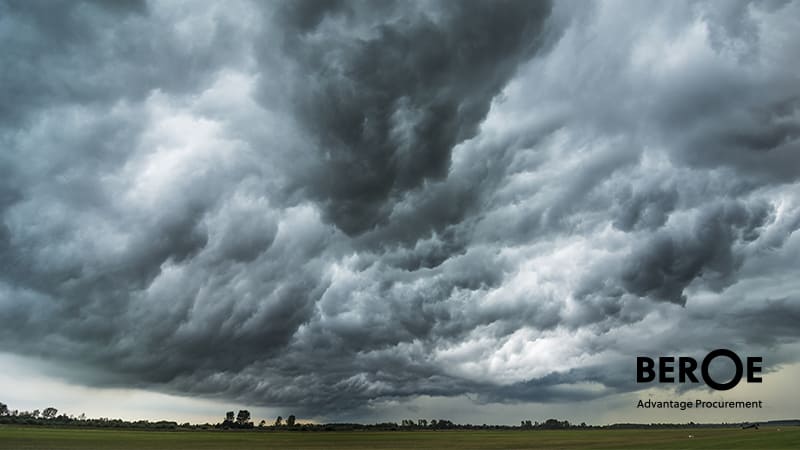 The Indian monsoon arrives over the subcontinent following a period of intense summer heat. Owing to hot air circulation over the land, cooler monsoon winds from the Arabian Sea and Indian Ocean gets sucked into the subcontinent resulting in torrential downpour. Parched lands and drying rivers are rejuvenated by bountiful rains -- the season may last anywhere between four and five months.

In April, the Indian Meteorological Department (IMD), the national weather agency, said in its first seasonal update that India is likely to receive “normal” quantum of monsoon rains and the precipitation is likely to be about 96 percent of the Long Period Average (LPA). The rains were less than normal in 2016 and it is crucial that the country receives plentiful rains this year to alleviate agrarian distress.

While IMD has predicted that there is a higher likelihood of normal monsoon, it also indicates that conditions exist for weak El Nino phenomenon in the later part of the year. The El Nino weather phenomenon forms every two to seven years and is known to disrupt normal weather patterns in Asia Pacific and Latin America. El Nino, if it manifests, could exhibit its effects post July 2017, and become full-fledged between August-September. As a result of El Nino, the Southwest Monsoon could be affected and rainfall could be below normal.

The major crop producing regions which are likely to be affected by monsoon are Gujarat, Central Maharashtra, Karnataka, Kerala and Tamil Nadu and it is necessary to examine the potential impact of monsoon on key crops that are primarily grown in these regions. In general, less than normal monsoon lowers productivity of Kharif crops which are rain fed. On the other hand, Rabi crops are usually irrigated and hence are less adversely impacted.