In collaboration with Shobana J and Jason Zhong 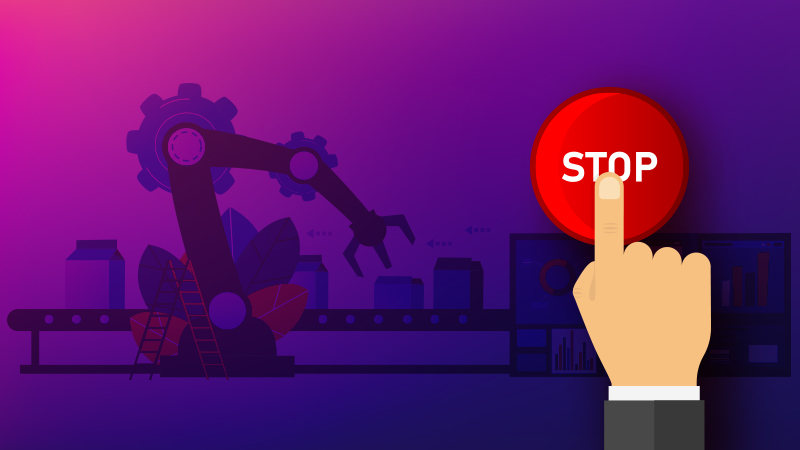 Large parts of China were under lockdown for nearly three months. However, the country is easing the restrictions as the Covid-19 infection rate slows down.

In a move loaded with powerful symbolism, China ended its lockdown of Wuhan, the city where the coronavirus first emerged, providing hope that the economy can get back on track after months of disruption.

The initial economic data seems to follow the trajectory of hope. China’s official Purchasing Managers’ Index (PMI) unexpectedly rose to 52 in March from a record low of 35.7, above the 50-point mark that separates monthly growth from contraction, according to the National Bureau of Statistics (NBS).

NBS, however, cautioned that the recovery of PMI did not mean that China's economic operation had returned to normal. On the contrary, the rebound after the sharp drop in February only shows that more than half of the surveyed enterprises had returned to work and production better than last month.

The caution note sounded by NBS last week was validated by the quarterly GDP figure. China’s economy shrank 6.8 percent in the first three months of 2020 compared with a year earlier. This marks the country’s first economic contraction since it began reporting quarterly GDP way back in 1992.

As China opens up, large parts of the world have closed down due to the fast-spreading virus. This is especially problematic for China since its major export destinations such as Europe and the U.S. continue to remain shut. People are forced to stay home and many are out of work.

World trade is expected to fall by between 13 percent and 32 percent in 2020 as the COVID-19 pandemic disrupts normal economic activity and life around the world, as per World Trade Organization (WTO).

China’s exports are expected to have fallen 14 percent in March from a year earlier, according to a median estimate from the survey of 31 economists conducted by Reuters News, slowing the downturn somewhat from a 17.2 percent contraction in January-February period.

Imports, meanwhile, are set to have shrunk 9.5 percent from a year earlier, the sharpest drop since July 2016, versus a 4 percent decline in January-February, Reuters reported.

As lockdown prolongs across the globe, normal business operations have taken an unprecedented hit. The 2020 outlook for global growth looks negative; economists continue to debate whether it will be a “V”- or “U”-shaped recovery.

"This crisis is first and foremost a health crisis which has forced governments to take unprecedented measures to protect people’s lives. The unavoidable declines in trade and output will have painful consequences for households and businesses, on top of the human suffering caused by the disease itself," WTO Director-General Roberto Azevedo said in a statement.

To be sure, the economic recovery won’t be without any difficulties. Production shutdown is no more the main issue -- on the other hand, the new challenge facing Chinese manufacturers is lack of market demand due to prolonged shut down in key export markets.

The lack of demand is reflected in the new export orders received by the Chinese manufacturers: the index for March rose up to 46.4 from 28.7 in February. A reading less than 50 shows contraction, while above that number means expansion.

In March, Supplier distribution time index was 48.2 percent, rose by 16.1 percentage points than February, indicating that the delivery time of raw material suppliers in manufacturing industry was still slower.

At the height of the pandemic in February, Beroe contacted over 100 suppliers to determine the ground reality. Likewise, we got in touch with scores of suppliers over the past week to figure out the extent of economic rebound, especially with transport and logistics yet to fully recover.

Almost all the suppliers Beroe spoke to said 90-95 percent of employees were back to work. We did hear from them about weak export demand in U.S. and Europe, but few of them said Asia market demand, in general, is not affected much.

Given below is a compilation of responses from Chinese suppliers. Beroe has not named any supplier considering the sensitivity of the situation prevailing in China.