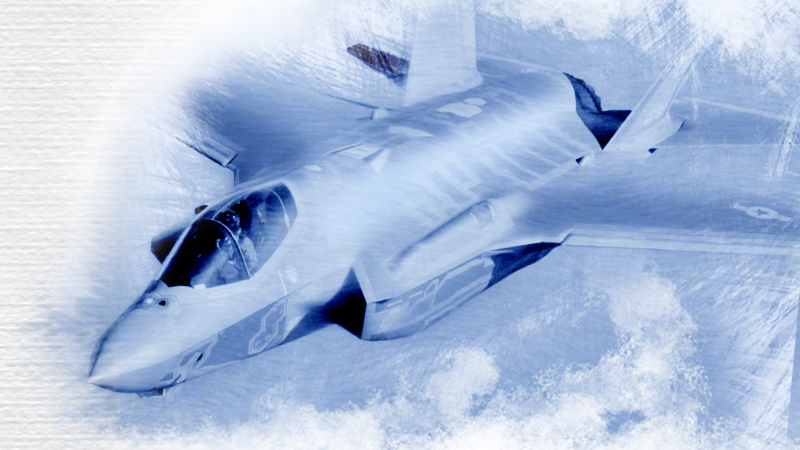 As Russia – Ukraine war rages in Eastern Europe, we should also keep an eye on the China – Taiwan tensions in the far east.  CIA director, William Burns, mentioned that the difficulties encountered by the Russian troops in Ukraine has caused concerns in China. However, he added that the Chinese leader Xi Jinping’s determination of reclaiming the territory—that they consider as a breakaway province—must not be “underestimated.”

The statement showcases that the possibility of another military invasion—which could disrupt the already-strained supply chain—is still alive. Burns made the assessment at an annual U.S. House of Representatives Permanent Select Committee on Intelligence hearing on worldwide threats, which was also attended by several other intelligence chiefs.

In light of this assessment, Beroe has released select analysis of supply chain and category impact if conflict breaks out between China and Taiwan. If you need to know more, please write to contactus@beroe-inc.com

Taiwan has been governed, independently of China, since 1949. However, Beijing still claims Taiwan to be a part of Mainland China. Chinese military pressure on Taiwan has intensified and concerns of a war erupting between Taiwan and China surround the globe, with the U.S. supporting Taiwan on the defense front by supplying weapons. However, the U.S. still relies on the “One-China Policy”—recognizing China and Taiwan as one country—and has ties with China rather than Taiwan.

China has adopted various tactics to wear down Taiwan’s government. Some of them include:

China – Taiwan Escalation and its Impact on Global Economies

Trade and external relationships have been deteriorating with rising tensions over China’s over-powering strategies. Near term outlook for Taiwanese trade seems to be favorable. However, long term outlook stresses the need for diversification to enhance business.Despite Chinese threats, Taiwanese democracy remains strong, evident from the “Economists – Democracy Index,” which ranked Taiwan as the 11th most democratic country—higher than other Asian peers and the U.S.

High uncertainty, geo-political risks, and the long, unresolved status of Taiwan have kept the economy under a dangerous flashpoint in the APAC region.

Impact on Supply Chain and Business

Taiwan accounts for around 63 percent of semiconductor production in the world. With the Russo-Ukrainian conflict already impacting the semiconductor supply chain—as it hinders neon gas and palladium supply for semiconductors—any aggression over Taiwan would further affect the supply of semiconductors for data centers.

The price of data center hosting services would escalate exponentially, possibly drawing parallel to the price rise during the 2011 floods in Taiwan. In case of any military aggression, the demand for data center infrastructure would increase significantly—especially in the U.S., Europe, and the Asia Pacific—as vendors would look forward to higher levels of inventory at their disposal.

Based on the NOTAM notice issued by Russia for Ukraine, it was clear that the Russians expect the war to prolong till May. However, any invasion in Taiwan is likely to be scheduled for a month and price hike would continue till the first half of 2022.

Taiwan and South Korea account for around 63 percent and 18 percent of semiconductor production in the entire world, respectively. Any military aggression in the South China sea will cripple around 80 percent of the production capacity, severely impacting personal computers that are facing order backlogs due to the existing semiconductor shortage.

It is possible that prices of personal computing devices—such as laptops and smartphones—would grow rapidly. In the event of a military attack, the demand for semiconductors—a key component in personal computing products—would drastically increase across the world, and the price impact would exist till the market completes the transition from a cheap supply chain to a safe supply chain.

Aside from geopolitical uncertainty, the loss of production capacity—coupled with transportation delays in the South China sea region—might exacerbate the situation. It is highly unlikely to estimate the impact duration of this prospective military operation.

In the event of any conflict, we do not anticipate any possible sanction on energy commodities. More plausible are sanctions on RE technologies, which could trigger global shortages in the short and medium term. Price and supply risk of energy commodities is already very high and periodic monitoring is recommended. Preference to suppliers from different geographies and partnering with emerging suppliers for Renewable Energy (RE) is highly suggested.

Diversification of supplier base is highly recommended for critical categories. Regional supply base with preference to suppliers present in multiple locations/regions is highly suggested. Price and supply risk would be very high and periodic monitoring of key categories is recommended.

China accounts for over 60% of global supply for all known metals, minerals and Ores indirectly. If a crisis is to breakout, we do not anticipate any possible sanction on Chinese firms. However, a chocked South China sea may spiral up the lead time.