Home / Insights / What’s Next For Magnesia?

What’s Next For Magnesia? 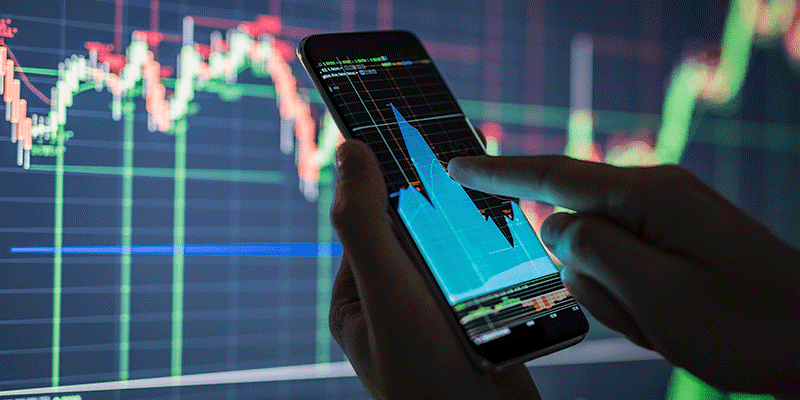 It has been almost two years since China implemented its 13th Five-Year Plan (2016-2020) that set clear objectives for a more environmentally friendly China. This resulted in several manufacturers being shut down–some temporarily while others suffered permanent closure. Moreover, producers were asked to meet the new environmental standards along with capping their daily production to a certain output.

Unfortunately, the market witnessed a coincidental upsurge in demand for certain commodities that fell under the ‘regulated commodity list.’ One such commodity is Magnesia. This article discusses the price trend in the Magnesia market, how it has sustained in the last couple of years and how is it expected to behave in the coming year. The article also explores how this price trend is expected to inform the sourcing strategies of purchasing managers in the Magnesia market.

The Year That Was!

2017-2018 was an eventful year, not just for the producers of Magnesia, but for the buyers as well. Magnesite mining and magnesia productions were severely affected by a combination of the very limited provision of explosives for mining and environmental inspections by the government, leading to plant closures. This led to roughly 65% of the Magnesia capacity being taken offline in China because of the enforcement of new environmental policies and health and safety regulations.

The shutdowns, which lasted from April to Mid-December 2017, caused a sudden reduction in supply and unease over the future of China’s magnesium compounds supply chain.

However, several players came back online after streamlining their operations and implementing process optimizations or having to put up with limited production output to meet the environmental safety norms. During this time, the prices of several grades of Magnesia witnessed an exponential increase of an average of 50-80 percent.

Moreover, the increase in prices was also attributed to the increasing demand from steel and cement applications in the construction industry.

The Present That Is!

Magnesia prices gained some stability in the second half of 2018. However, this stability in prices cannot be considered a respite or positive news as they have maintained their high levels. The stability in prices occurred despite the fact that several players remained offline and reduced or suspended production because of planned and surprise environmental inspections as most of the downstream buyers had already restocked inventories prior to the inspections.

As for the few customers who were unaware of the surprise inspections, the news sees them taking a wait and watch approach towards the market, thereby reducing the magnesia purchase volume during the period.

As mentioned earlier in the article, the implementation of environmental policies has had a major effect not only on the availability of Magnesia (policies lead to plant shutdowns and reduction in production) but also on the prices. Let us take a look at a few of the policies that were implemented by the Chinese Government for the protection of the environment:

What Does The Future Hold?

A Sourcing Alternate in Russia?

Russia may appear to be a viable Magnesia source because it is a net exporter. Magnezit Group is the largest player and currently has a capacity of close to 270,000 MT/year of Magnesia and is expected to add an additional 150,000 MT/year by 2020, making it a good and viable source for procuring Magnesia.

However, this is an unlikely scenario as Russia is expected to raise VAT from 18 to 20 percent from Jan 1, 2019, thereby pushing sourcing managers to reconsider their decision. A slight rise in metal prices is anticipated early next year. This is expected to affect the currently stable Magnesia price, pushing it upwards in the beginning of 2019.

Furthermore, as a precautionary measure, buyers are rushing in to safeguard their supplies so as to avoid paying extra charges on the VAT.

North Korea, is currently exporting metallurgical products, minerals, manufactured products, textiles, and agricultural and fishery products; however, they are currently facing economic sanctions imposed by the U.S. Talk of the economic sanctions being lifted indicate that the chances are very slim, and it is very unlikely that we will get to witness a new source of Magnesite.

China down, but not out yet!

Though China has seen its share of ups and downs in the last couple of years, one thing is certain, and that is that things are likely to get better.

With the players already having streamlined their operations and upgrading their plants to meet the necessary environmental standards, capacity is expected to reach almost normal levels in 2019. It is not advisable to forego existing relationships with suppliers for short term issue, especially when the market is witnessing mergers and acquisitions, joint ventures, and supplier consolidation.

Austrian refractory group RHI and Brazil’s Magnesita, have merged. After legal proceedings, the company is likely to be called RHI Magnesita.

The government is planning to reduce the number of magnesite companies to 20 in 2018 and further consolidate to 17 by 2020.

One such Joint Venture is between Refratechnik, Haicheng Guotian Mining, and Yingkou Jinlong Refractories for the production of dead burned magnesia (DBM) in China. Yingkou Jinlong Refractories is currently a long-standing partner of Refratechnik in China and Haicheng Guotian Mining is an existing Magnesia producer in Haicheng with long-term secure access to magnesite ore. The capacity is expected to be around 100,000 MT/year of DBM. This is a significant step in the strategy of further up-stream integration to secure the supply for Refratechnik’s worldwide refractory production and to diversify and strengthen its international industrial minerals business.

New environmental policies in China caused a major supply crunch that resulted in an upsurge in price and removal of magnesia from the market. However, there is no need to panic! On a short term basis, the market is already shifting towards supplier consolidation and collaboration. Ideally, sourcing managers should look to safeguarding their source and focus on strengthening their relationships with suppliers because China will bounce back eventually!