Home / Insights / What drives the surfactants prices? The Years Ahead

What drives the surfactants prices? The Years Ahead 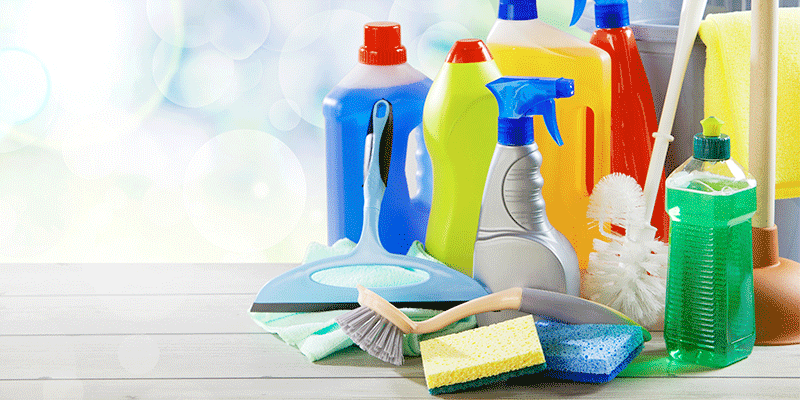 Surfactants—one of the key derivatives in the petrochemical value chain—is known for its versatility and is widely used across various industries. Its physical properties along with its impact on the total cost of production have positioned it as a critical expense for supply chain managers in the home and personal care production process. In the recent past, the surfactants value chain witnessed few notable events, like the supply rationalization in China post environmental regulatory, increased tariffs by the U.S. for imports from China, and lower palm and crude oil prices. These factors have influenced surfactant prices directly and indirectly, resulting in price volatility.

The purpose of this article is to provide an overview of the factors that influenced surfactant supplier pricing in recent times and to highlight possible key price driving factors in the near future.

What influenced the surfactant pricing in the past?

Ethylene Oxide—the raw material in the surfactant production process—has been a key driver for surfactant pricing from 2010 to 2015. The global ethylene oxide market experienced a period of volatile supply in the recent past owing to a low production scenario and cross industry demand (polymer production) for the base raw material, Ethylene. This resulted in sluggish growth in the end surfactants production. The overall global ethoxylates supply deficit was estimated at around 5 million MT in 2016, primarily driven by Asia, which had a supply deficit of around 3 million MT. The steady increase in the supply of Ethylene Oxide in the global market from 0.4 million MT in 2005 to 5 million MT in 2018 contributed to the installation of new ethoxylation plants in the last four years. This is evident from the installation of around nine ethoxylation plants with a production capacity of 730,000 MT of surfactants in China after 2014 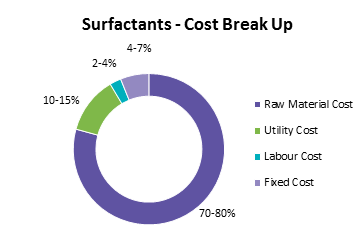 Stricter environmental regulations in both the European and Chinese markets have resulted in a rationalization of synthetic surfactants supply and also favored a shift towards bio-surfactants or plant-based surfactants.

What will influence surfactants pricing in the near future?

The surfactants industry is set to stabilize during the next two years (2019-2020) after experiencing a major shift in the feedstock dynamics, technological innovation, and customer preferences in the recent past.

Surfactants prices were driven by various factors, limiting the impact of raw material prices during the first half of this decade. However, moving forward, raw materials are expected to be a key influencer of surfactant pricing. Increased competition and narrowing margins in the Consumer Packaged Goods (CPG) segments may encourage surfactant suppliers to transfer the cost benefits associated with raw material prices to downstream buyers.