UK Labour Cost Expected to Rise Due to New Law 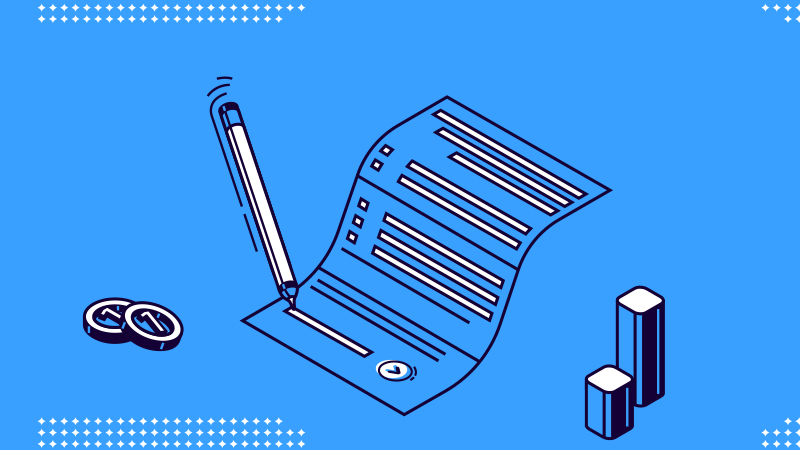 Corporates across the globe have been facing the brunt of the Great Resignation, followed by increasing labour inflation. Sourcing the right talent and retaining them serve as a challenge for both procurement and HRs across organisations. The labour supply shock is not just what corporates operating in the UK must be concerned about, but the revision in hourly wages and an increase in the national insurance mandated by the government are two major factors that would spike the overall labour cost across industries.

What is the increase in minimum wage?

According to the UK government, from April 1, 2022 onwards, the National Minimum Wage will rise, adding an extra 82p to hourly pay, and the government claims that this would result in an increase of £1,000 more a year for the average worker. The rise in the national minimum wages was passed in the 2021 budget and this is to mitigate the rising cost-of-living crisis that could leave workers paying 7 percent more for goods in the upcoming months.

The revised minimum wages would be a great relief for the workforce working with minimum wage across hospitality, construction and other low-income jobs, amid the inflation in the UK. The government’s move was to alleviate the current pressures of the cost-of-living spike on common public. Post the declaration of the revised minimum wages, the labour market marked a rising confidence, as the number of employees on UK company payrolls increased by 108,000 in January to a record 29.5 million.

However, this would mean higher costs for corporates employing large number of low-skilled workforce. The anticipated cost that organisations would have to bear, due to revised wage rate regulation, would be about 7 percent across low-income resource sourcing. Most organisations claim that in order to attract and retain talent, the national minimum wages would not suffice; hence, to remain competitive in the labour market, organisations have to offer additional perks and pay hikes over and above the national living wages. Recruiters claim that the combination of inflation and skills shortages is the greatest challenge of labour-intense businesses in the UK and this is expected to continue over the next one year.

What is National Insurance?

National Insurance is a tax paid by employers and employer earnings that is automatically deducted from workers’ pay package via the pay as you earn (PAYE) tax code and goes straight to HM Revenues and Customs (HMRC).

What is the increase in national insurance?

To add to the burden of the rise in national minimum wages, the UK treasury has announced it will increase National Insurance, which will be effective from April 6, 2022 onwards, as a measure to help pay for social care and overcome the scars in the healthcare left by the pandemic. As per the new national insurance requirement, employers and employees will each be taxed an additional 1.25 percentage points. According to the UK Prime Minister, Boris Johnson, this will raise an extra £36 billion for the NHS over the next three years and would help to cut hospital wait time. As per the current rate, the national insurance is 13.8 percent for employers, while employees pay 12 percent of their earnings for up to £50,000 a year. Anything earned over this amount is taxed an additional 2 percent.

On an average, employers will pay an additional £241.87 a year as National Insurance tax for each employee.

The increase in national insurance would result in employers paying higher insurance over and above the average wages, resulting in additional cost. This is anticipated to mainly impact small and mid-size business that are currently dependent on low-skill resources.

How will this impact corporate operating in the UK?

As inflation peaks to the highest level in 30 years, organisations across the UK are combatting the rising cost of goods and services to pay off the supply chain disruptions caused during the pandemic, surge in energy prices and the Ukraine–Russia war. The increasing labour wages and the labour market competition would add to the burden of the organisations and impact the overall cost of production and services. Increasing wages, labour market competition and spike in national insurance translates to the rise in overall operating cost for employers, adding to the burden of small, mid-sized and large organisations across the UK. Any non-adherence to the new regulatory requirements would invite huge penalties. In addition, the competition for talent has increased considerably and organisations are offering larger hikes than the minimum wages to attract talent.

Sainsbury’s announced its plans to pay staff £10 per hour.

What are the measures that organisations can consider containing the cost?

The major impact of the upcoming labour wage and insurance change in the UK would be on labour-intense industries, such as warehousing, logistics, services, construction, etc. Organisations are exploring options of automating labour-intense task to control the cost and using tools to track productivity of resources. Organisations in the UK are using softer measures to contain the cost of increasing labour by ensuring accountability to work by reducing work redundancies by shifting to shorter shift hours. Reducing the work hours is legal; however, it should be communicated and informed to the employees well in advance. Also, organisations should ensure there is no violation to the pre-existing contract that confirms any specific work hours.

Workforce is one of the major assets to most organisations and it is essential that organisation strikes a balance between attracting, retaining and managing the right talent by ensuring their wellbeing and the inflation in the UK that is increasing the operational cost. This would be a major challenge for most procurement managers and HRs in the UK.