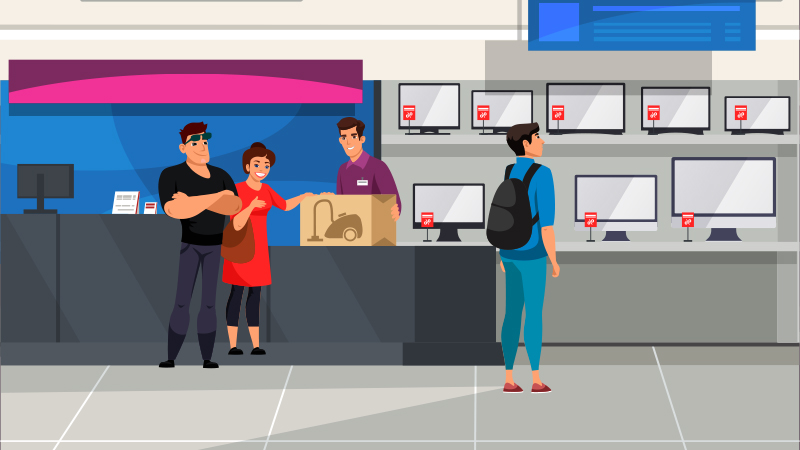 Electronics component industry is volatile in nature and in recent times faces much stronger headwinds.  The industry continues to grow amidst chip shortages, price inflation, and stretched lead times. However, the COVID-19 pandemic has disrupted the global supply chain resulting in tightening supply situation as the supplier capacities shrunk significantly owing to paralyzed production. To stabilize this supply demand balance phenomenon, key chip foundry players have already announced their plans for capacity expansion and, hence, supply situation may improve only by end of 2022 or sometime in 2023.

The major reason for the tightened chip supply since 2020 was unexpected increase in demand from various key end-use sectors as every one of them have moved into digitization and hence the electronic content in each application has increased significantly. Some of the key sectors that drove demand are as follows:

During this period, various telecom end-use OEMs suffered from severe supply shortage in the market and had to pay premium pricing to obtain their components. Similarly, telecom chipset companies and smartphone manufacturers lost revenue throughout the year.

MP4 players, PlayStations, Smart TV, and High-performance Headsets have witnessed increasing demand. Gaming consoles like Playstation 5, Xbox Series X and new RTX graphics card from Nvidia has become extremely challenging to procure as restocking also gets sold out in shorter span of time. This scenario is expected to continue through end of 2022.

While desktop computers witnessed a slow death for the past 10 years, the pandemic related demand created 60-65 percent higher revenue in 2021, indicating that the demand is much more than what was expected in the market. During the first half of 2021, Nvidia witnessed a supply shortage of RTX 30 series due to component shortage. Similarly, Sony’s PS5 remains in limited supply for the entire 2022. Beyond the supply scarcity of gaming consoles and graphic cards, the prices rose by around 40 to 50 percent in 2021 much above the suggested retail price.

Gap between Chip Orders and Delivery for Major Companies

The heavy shortage situation is clearly felt by witnessing the gap between chip orders and delivery. The gap was initially only around 12 weeks at the start of 2020 and it grew every quarter and reached above 25 weeks.

As millions of people shifted to complete work from home and study from home scenario, the chip shortage increased especially for computers, laptops, and data center operations. This scenario worsened because of poor planning as well as surging demand for new 5G handsets as global networks transitioned to the latest network technologies. Many companies feared the shortage scenario and started stockpiling chips to offset their future production needs. This led to further increase in demand.

The production expansion has not yet outgrown the demand. However, demand is also due to inventory build-up by many end-use OEMs.  This stockpile may result in bloated inventory at the component manufacturer’s end, increased storage costs, work stoppage, plant closings, and loss of jobs.

Hence in the short term, paying the premium price to obtain the component as per demand is the best possible solution. However, in the long run, experimenting with different components, innovation, and supply chain management would be the key to mitigate such supply shortage situation. Currently, the chip shortage for consumer electronics and telecom is not expected to worsen but continue until late 2022 for most of the components. However, there are certain components whose lead-times are extended until 2023, showing that supply-demand balance is expected to happen only by Q1 or Q2 2023.