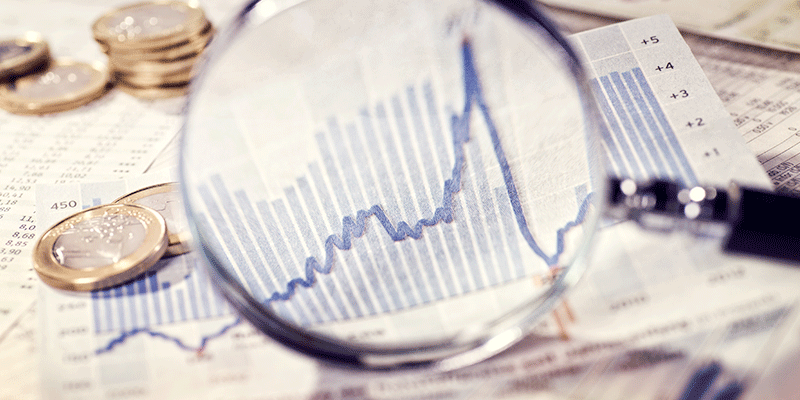 A Lithium-ion battery is a type of rechargeable battery in which lithium ions move from the negative electrode to the positive electrode during discharge and back when charging. Li-ion batteries use an intercalated lithium compound as one electrode material, compared to the metallic lithium used in a non-rechargeable lithium battery. Lithium is the lightest of all metals, has the greatest electrochemical potential and provides the largest specific energy per weight. Rechargeable batteries with lithium metal on the anode could provide extraordinarily high energy densities.  The prices of Lithium-ion batteries have come down by ~80 – 85 percent in the last decade.  It is also expected to breach $ 100/kWh barrier in 2020 and $ 60/kWh barrier in 2030 due to technology advancement and economies of scale.  The average prices of batteries have been dropping much faster than the forecasted prices in past decade and it is expected to do the same in the next decade.

looking for price structure of storage and car Li-Ion battery