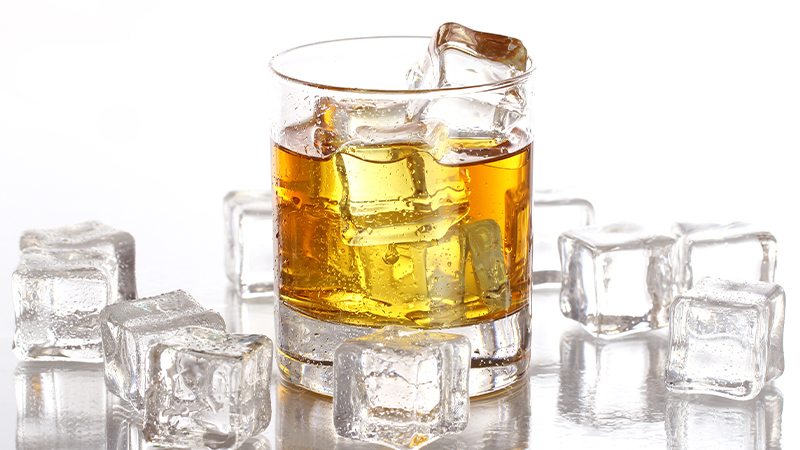 Almost 95 percent of the Canadian whisky production is concentrated in the hands of seven market leaders. However, the steep rise of craft distilleries is an indicator of the growth of the demand for Canadian whisky in the country. Further, increased usage in sports nutrition, functional beverages, nutraceutical products, and pharmaceutical use is expected to drive the demand

Canadian whisky is mainly destined to the U.S. market. However, the emerging secondary markets for the beverage in Europe and Asia are likely to keep its global prospects high.

The Food and Drugs Regulatory (FDR) organization of Canada requires Canadian whisky to be aged at least three years, in small wood, except for domestic or imported spirits that are added as flavouring, which need only be aged for two years. Aging should be done it its native country (Canada).

The market price of Canadian whisky has seen a rise since 2018 due to rising demand from the U.S. In the post-pandemic scenario, the demand has outpaced the supply and the prices are likely to edge higher.

Canadian distilleries rose rapidly as the Government eased regulations for small distillers, particularly in British Colombia and Quebec, which witnessed a boom. While smaller distillers add value to the booming beverage industry, almost 95 percent of the Canadian whisky production is represented by a few market leaders: 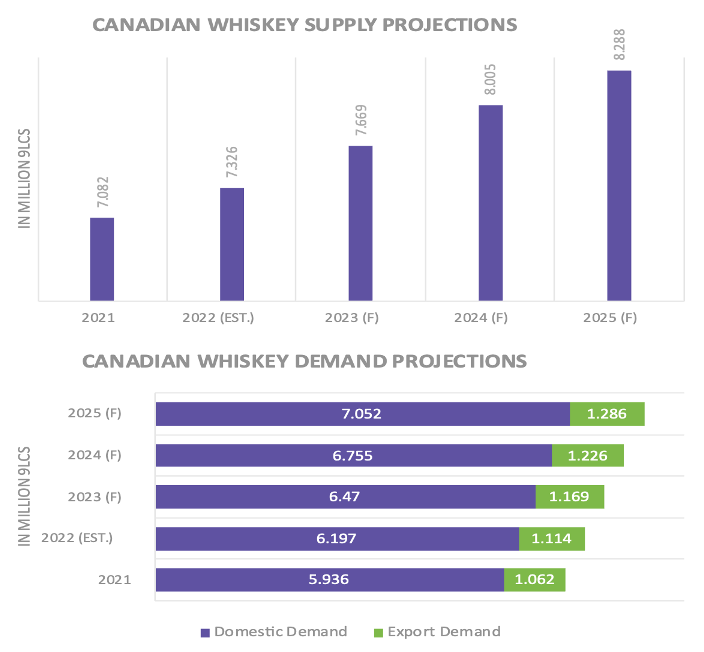 The market price of Canadian whisky has seen a rise since 2018 due to rising demand from the U.S. In the post-pandemic scenario, the demand has outpaced the supply and the prices are likely to edge higher. 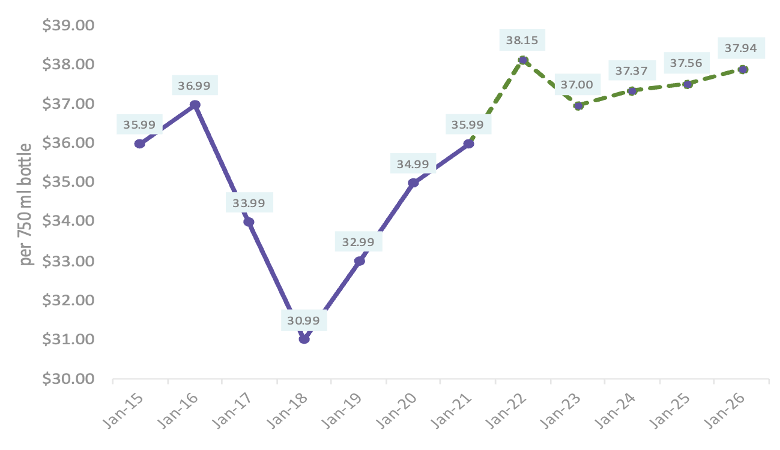 To understand the market price evolution of Canadian whisky, we considered Crown Royal De Luxe, a product from Gimli & Valleyfield Distillers based in Manitoba, which is a part of Diageo group.

As per Diageo, despite the supply bottlenecks, the U.S. sales of Crown Royal rose 12% in the second half of 2021, compared with that of a year ago. To meet for the rising costs, Diageo is planning to increase the prices of Canadian whisky sold in the U.S. markets. Canadian whisky brands might take months or even years to reach liquor store shelves, as production cannot be increased rapidly.

Sourcing recommendations for the category

Activity based pricing model and KPIs for engaging with Marketing Agencies