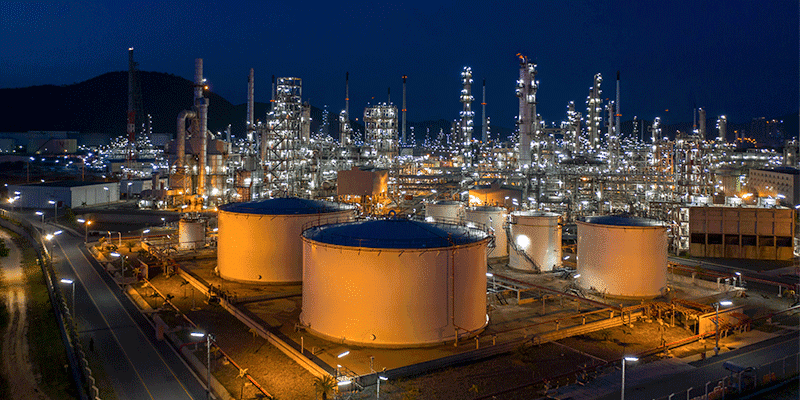 The global construction industry is expected to grow by an average of around 4–5 percent between 2016 and 2019, with the US, China, and India expected to hold approximately 50 percent of the share, worth $8.9 trillion, in incremental construction spent over the next 15 years. The power and industrial construction sector contributes to 10-15 percent of the industry in various countries, such as the U.S., the UK, China, etc. and is a key driver for economic growth. Hence, these industries are also the largest waste generators in the world. Waste management and sustainability are challenges currently faced by the construction industry globally. Several initiatives, such as LEED certification, BREEAM – NL, Construction Products Regulation, etc. have been implemented to address these issues. ’Carbon Capture Storage’ is one such initiative that has gained traction globally.

This concept has been successfully implemented in various regions across sectors in the Engineering & Construction industry. The European Union, the U.S., and various other countries have been actively involved in this green initiative by signing the ’Paris Agreement’. The target set for this proposal is that by 2050, the global temperature increase will be controlled to below 2 degrees Celsius above pre-industrial levels, and additional efforts will be made to increase the limit to 1.5 degrees Celsius. 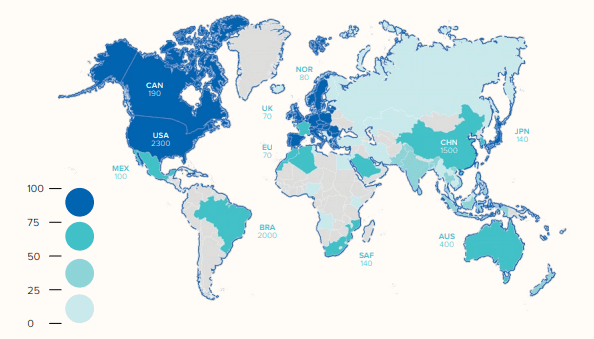 Storage estimates are in gigatonnes of CO2. Color differentiation is based on the detailing and design of the existing and prospective CO2 storage resources.

The period between 2017 – 2020 will see the construction of CCS facilities for iron & steel production in Abu Dhabi, chemical production in Illinois and Yanchang, power generation in Petra Nova, natural gas processing in Western Australia, and oil refining in Canada. 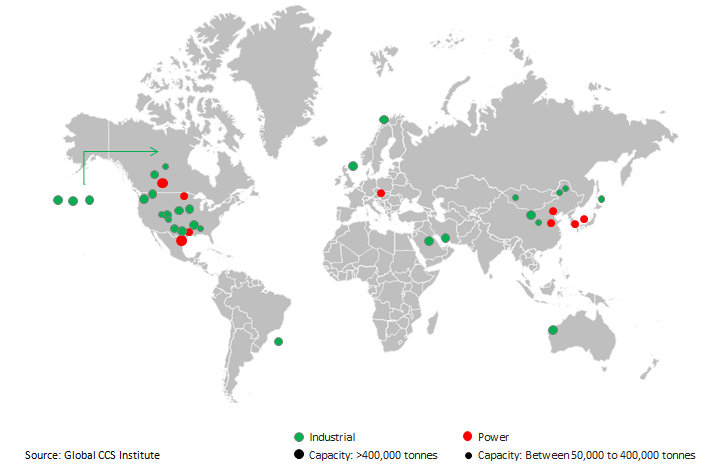 CCS is an increasingly effective method to capture and store carbon dioxide and reduce carbon emissions globally. The cost of each project can vary based on the source of carbon emissions, the distance from the source to the storage facility and the specific characteristics of the storage facility. CO2 capture constitutes the largest portion of the total cost. The cost of CCS projects in the power sector are expected to decrease from €60-90 per tonne currently to €35-50 per tonne by 2020-2025.

Cost Outlook based on Sectors–2017