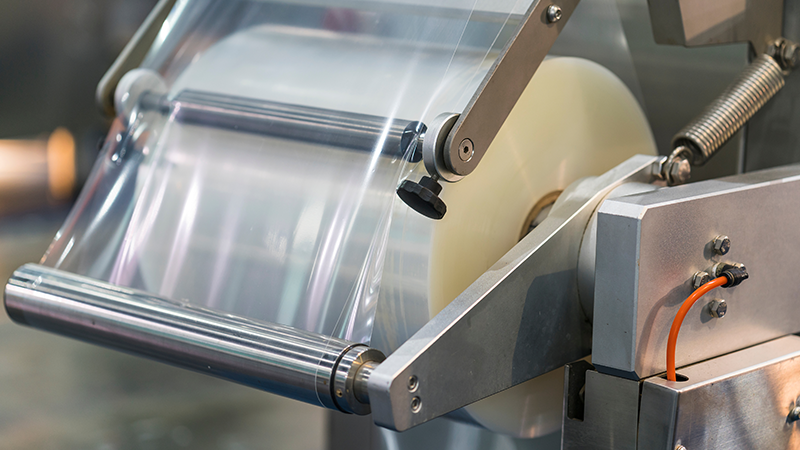 The Brexit panic started with the Brexit referendum held in 2016.  Brexit refers to the withdrawal of the United Kingdom (UK) from the European Union (EU), which is legally scheduled to take place on 29 March 2019 at 11 pm UK time. There is an ongoing debate about leaving with a Withdrawal Agreement that has been ratified by both parties as an international treaty between the UK and EU or leaving with no such treaty. The European Council extended the deadline to 12 April 2019 if the UK fails to ratify the Withdrawal Agreement or to 22 May 2019 if the UK ratifies the Withdrawal Agreement.  The impact of decision to leave European Union will be seen in higher raw material prices, labor shortages, lower operating rates and increasing red tape and transportation cost.  Due to Brexit, cost of production and prices would have a significant impact in the Packaging Industry.   It also has adverse effects on the economy and puts pressure on labour wages in the long run.  This would also enable organizations to look beyond European Union as their procurement destination.  The confusion and panic in supply chain would create rippling effect and manufacturers could mark up their prices to protect their margin.   As a procurement organization, they should understand each commodity through a detailed cost model where they can find the fair market prices and margin.

Let’s see how Brexit could impact the cost structure of Intermediate Bulk Containers in the United Kingdom: