Automation and its Impact on Cost Structure 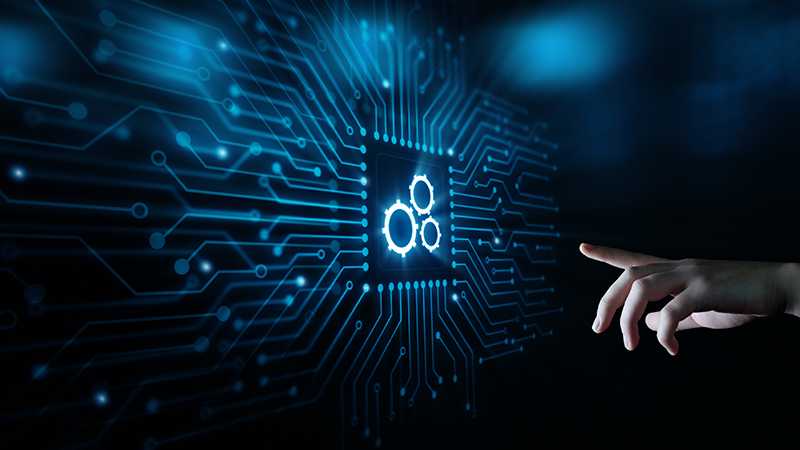 Automation refers to the creation and application of technology to monitor and control the production and delivery of products and services.  It is not new to the world.  It has been in place for years but the level of automation was low.  With the technological improvements in robotics and artificial intelligence, the robots are able to do much complex work than a simple task of handling materials.  Due to the introduction of automation, cost of production would decrease and the cost structure of products across various industries will change significantly.  It would enable high cost countries to compete with countries like China.  It also has adverse effects on the economy and puts pressure on labour wages.

If implemented properly, the benefits of automations are:

Let’s see how automation could impact the cost structure in a low cost country like China or India and much more expensive country like United States or Germany.

Typically, the production lines in low cost countries like China are either semi-automated or highly manual process.   Due to availability of cheap labour, the companies don't find any economic value to invest in an automated process.  But the trade tariffs and protectionism around the world will force these companies to automate their production process to be competitive in the market.

For an instance, in the production of rigid plastic containers in China the manual production process requires around 80 workers whereas an automated plant would require only ~15-20 workers.  In China, the major impact of automation will be in labor cost followed by indirect cost.  The increase in indirect cost is mainly due to the additional investment on automation, depreciation cost, training cost & maintenance cost.  The raw material cost would decrease due to lesser wastage of materials used during production.  The utility would increase by ~0.5-1% of total production cost due to the additional electricity consumption of automated production line.

In high cost countries like Germany and the USA, the cost benefits of automation will be more substantial than low cost countries like China and India.  It is mainly due to the labour cost, the average hourly labor cost in Germany ($30/hour) is ~8.2 times the labour cost in China ($ 3.65/hour).  Hence, the major impact of automation will be in labor cost followed by indirect cost.  The cost structure of an automated German plant will be similar to the semi-automated plant in China.  Thus the manufacturers in Germany and USA will be able to compete against the low cost manufacturers.

With the help of automation, the high cost countries could easily compete with the low cost countries like China, India, Indonesia & Vietnam even with high labour wages.  In order to survive and offset the  tariffs, the Asian and other low cost manufacturers will be forced to automate their production lines with additional capital investment