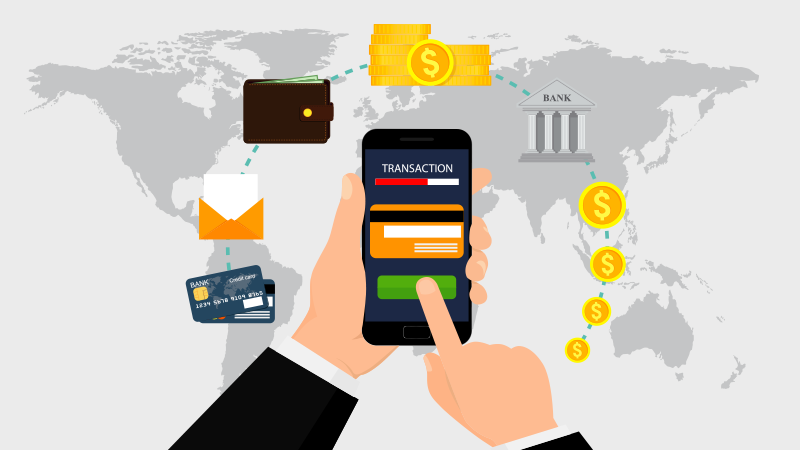 A budgeting technique known as Zero-based budgeting, which was once primarily used in the consumer goods industry, has gained popularity among companies operating in other industries too, according to a report by consulting firm Accenture.

The companies surveyed by the consulting firm are seeing an average cost reduction of 15 percent and average bottom-line savings of more than $260 million annually. Over 91 percent of companies have fully met or exceeded their program targets.

Zero-based budgeting (ZBB) programs also delivered rapid payback with firms seeing huge benefits within the first year. Before 2011, only two percent of the companies had initiated ZBB. And since 2013, ZBB adoption has exponentially grown by 57 percent every year, the report added.

As a young accountant at Texas Instruments, Pete Pyhrr pioneered Zero-based budgeting to help businesses cut down costs. Although the budgeting technique has been around since the 1960s, it started to make headlines since 2015 when private-equity firm 3G Capital Partners deployed it to reshape the U.S. food industry.

ZBB now has a strong footprint beyond consumer packaged goods, including financial services, life sciences, technology, retail, and chemicals and natural resources among others.