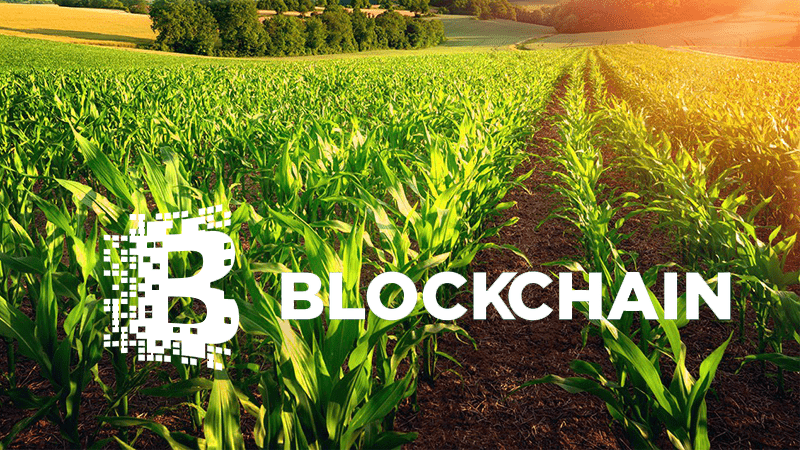 Walmart and Sam’s Club said it will ask suppliers of leafy greens to implement Blockchain technology with the aim of increasing food safety, a move that follows the large outbreak of E. coli in romaine lettuce and Salmonella in products ranging from eggs to breakfast cereal.

In the aftermath of E. Coli and Salmonella outbreaks early this year, the Centers for Disease Control and Prevention (CDC) has discussed with Walmart on the need to improve traceability to help public health officials investigate foodborne disease outbreaks and find the source of contaminated food.

As a result, by this time next year, the farms that supply Walmart with leafy green vegetables will be required to input detailed information about their produce into a Blockchain database developed by IBM called as “IBM Food Trust network." 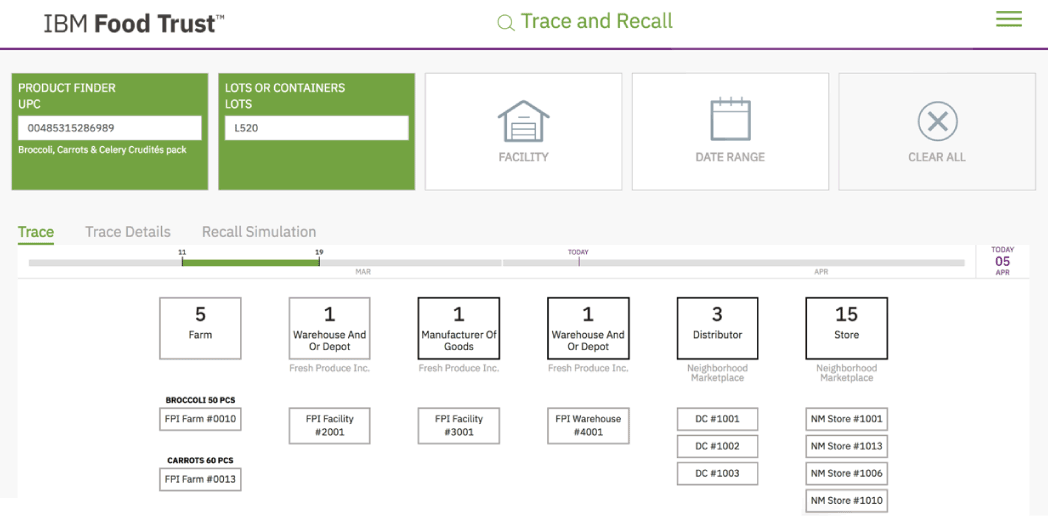 In an initial pilot conducted by Walmart and IBM, the amount of time it took the retail giant to trace an item from store to farm was reduced from seven days to just 2.2 seconds.  The aim is to now extend the technology to help reduce the number of people who fall ill during food incidents while at the same time reducing losses for retailers and suppliers during a recall, Walmart said in a statement.

“Our customers deserve a more transparent supply chain. We felt the one-step-up and one-step-back model of food traceability was outdated for the 21st century. This is a smart, technology-supported move that will greatly benefit our customers and transform the food system, benefitting all stakeholders,” Frank Yiannas, VP of Food Safety at Walmart said.

Blockchain is a distributed database that hosts continuous growing list of transaction records called blocks -- each block is linked to previous block that comes with a timestamp. Database is shared among various players in the grid and all the members have to collectively validate the updates. Entries are permanent and can be searched -- thus making it possible to view an entire sequence of a transaction. A set of predefined and agreed upon rules are used to update as well as validate data.

In a letter to suppliers of leafy greens, Walmart said the program will be implemented in two phases.

“While Blockchain-enabled traceability will greatly increase the ability to trace leafy greens back to their source, it does not replace or reduce the need for your adherence to leading-edge Good Agricultural Practices,” Walmart said in its letter to suppliers.