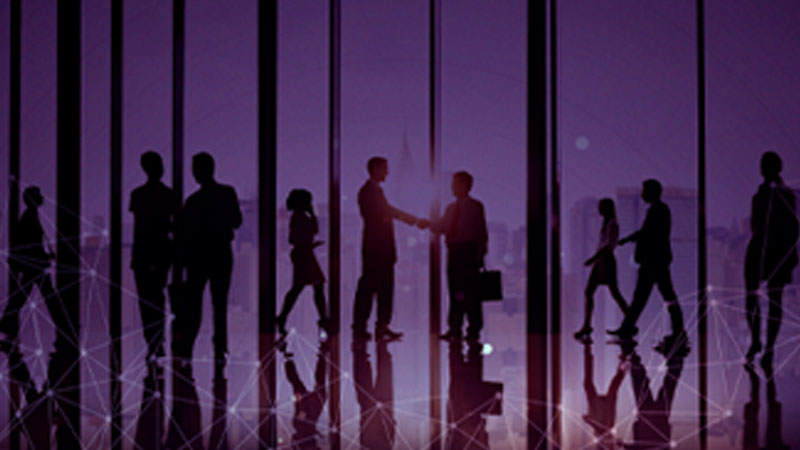 The Russia-Ukraine war impact on professional industry has been substantial. The U.S. and the UK have imposed restrictions on professional services and travel to Russia and Ukraine after the war. Major consultancy firms like PwC, EY, Deloitte, and KPMG have announced plans to cut ties with their Russian counterparts, leaving them to deal with clients locally. Other firms like Mckinsey, Bain, Accenture, and BCG have also announced the cessation of consultation in Russia. Local consultancy firms face talent shortages and other restrictions. The situation also freezes profits for the consultancy firms as the foreign staff is also prohibited from offering their services.

“As cyber-crimes and other business-related issues are anticipated to increase due to the war in Russia and Ukraine, the need for consultancy and legal services in Russia will increase exponentially. Sanctions by the U.S. and the UK will restrict large consultancies from operating in the region. Local companies will operate under the shadow of uncertainty. There also looms the risk of closure of the business. Ukrainian law firms have paid salaries in advance in view of the uncertainty of banking services. There is a fear that the need for consultancy and legal aid will increase substantially with no available services. Consultancy services are trying to assign their Russian colleagues to other locations,” according to a Beroe analyst.

The Russia-Ukraine war impact on travel has also been alarming. Russia has banned air travel to 36 countries, and over 40 countries have banned incoming traffic from Russia. As Russian airspaces are restricted, other countries that used Russian airports as a stop-over now must take longer and more costly routes to reach their destinations. The added cost and time have made traveling inconvenient in the region.

Russia and Ukraine are also the largest suppliers of metals like copper, nickel and iron, along with palladium, neon, and platinum that are used in the aircraft industry. The lack of raw material will push input costs up and disrupt manufacturing output in the aerospace industry. Increasing fuel prices and the travel time will make things tough for the travel industry.

The automobile sector has also come under pressure due to the Russia-Ukraine war. Vehicle assembly units in Russia face disruption as production is on hold due to chip shortages. Russia and Ukraine are the hubs of automotive spares manufacturing, and most automobile manufacturers like Honda, Mitsubishi, and Ford, amongst others, are facing an acute shortage of spares. The manufacturing of automobiles has also been impacted. There are delays in delivery, and input costs have risen. There is a fear that automobiles will see a decline in demand and underutilization of vehicles.

Professional services and travel will see the cost of input pressure and a decrease in demand due to the Russia-Ukraine war. Professional services like consultancy and legal advisory have witnessed a complete shut down in Russia and Ukraine due to sanctions. Top consultancy firms are scrambling to relocate their talent to other countries like Hongkong and Singapore.

Interview: We are in the middle of a commodities super cycle