Trade under siege: checklist to prepare for trade risk 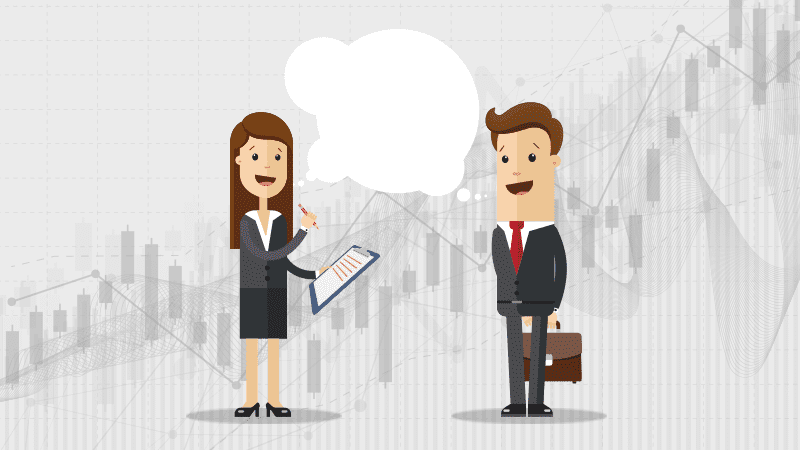 The Beroe LiVE community of procurement professionals had voiced their topmost worry last year: Fifty five percent of those who were surveyed said that they are worried about global squabble over free trade. And their worry is coming true as trade is increasingly getting caught in the crossfire of geopolitics.

1. As a procurement professional, what worries you the most? 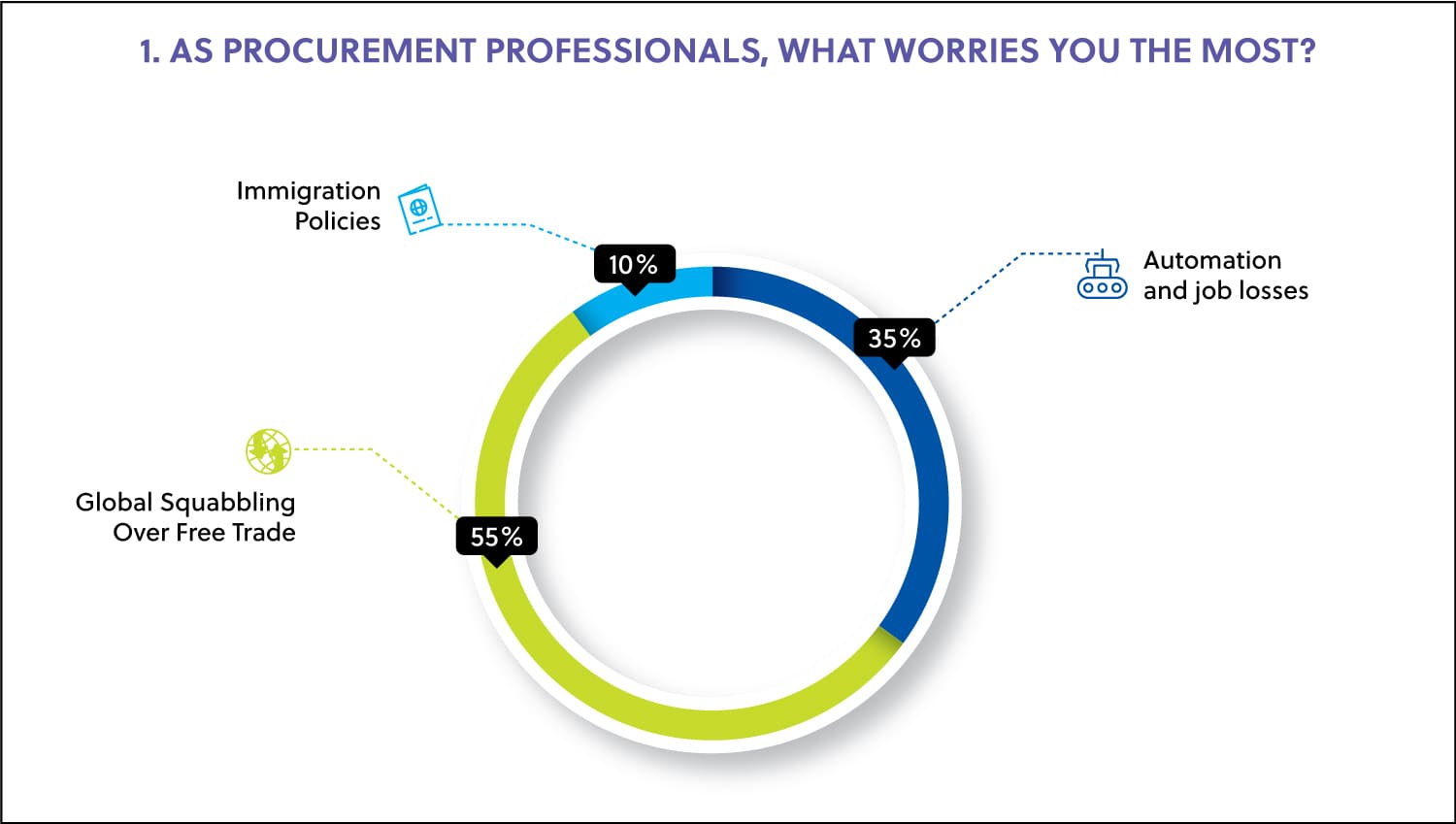 2. Work experience Vs.  As Procurement professionals, what worries you the most? 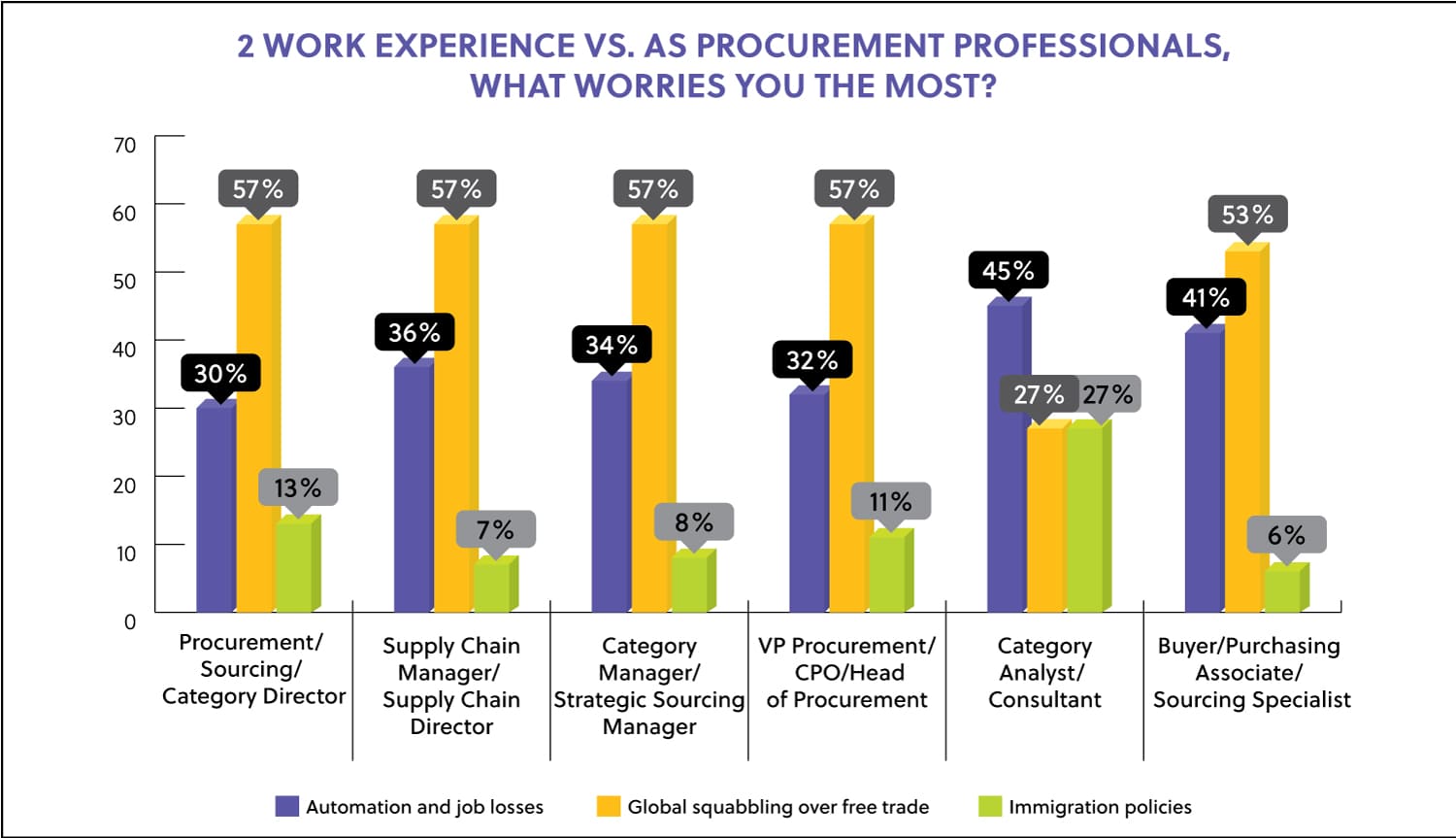 The above two graphs show that across the hierarchy of procurement organizations, global squabbling over free trade scores over other two hot topics.

3. As a result of Brexit vote and the recent spat over NAFTA 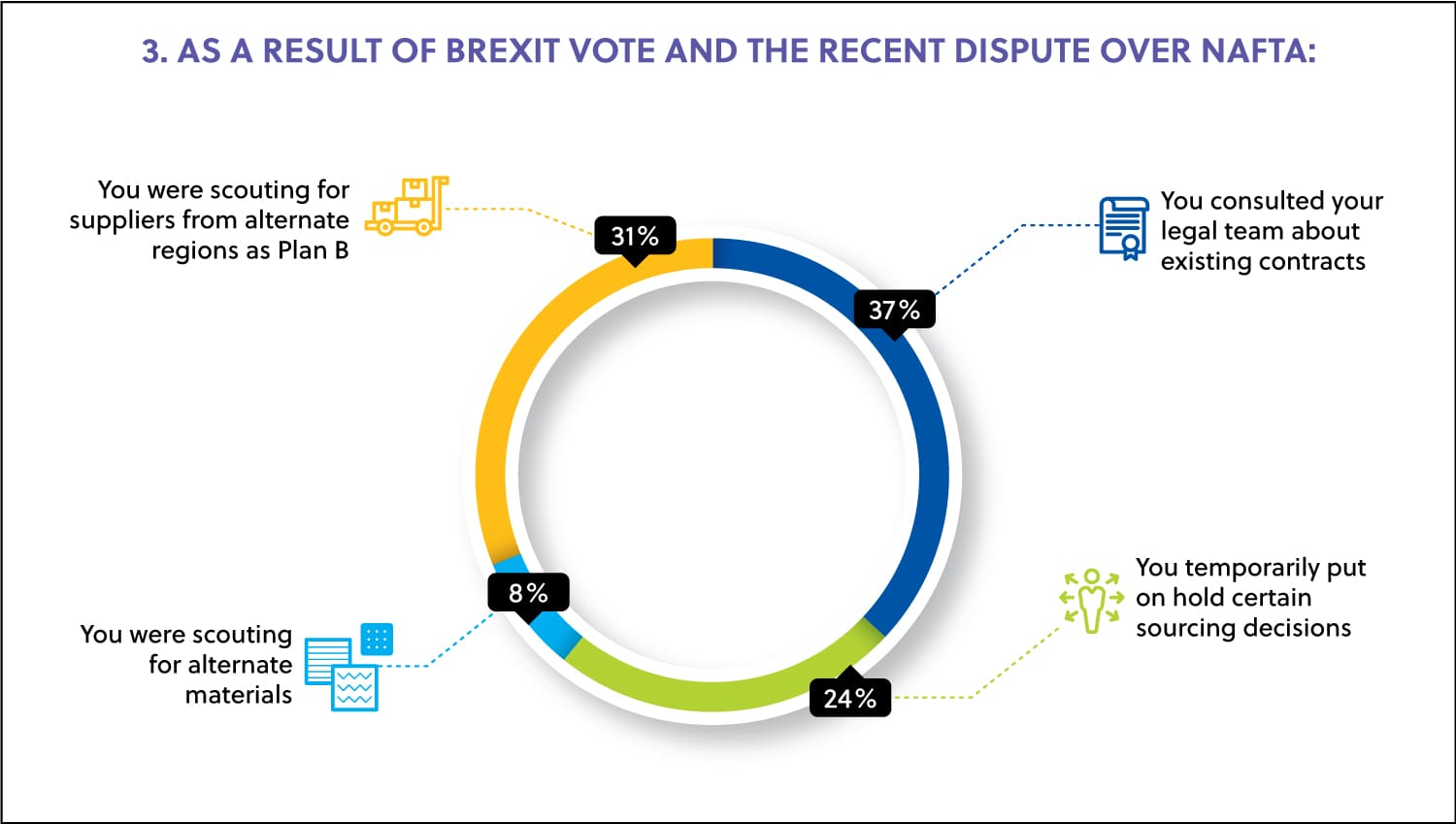 As per our survey, 37 percent of respondents said they consulted their legal teams immediately after Brexit vote and spat over NAFTA.

Renewal of existing contracts can face some turbulence since there may be some confusion as to what legal framework needs to be adopted if trade breaks down between countries.

For example, if NAFTA goes away then it can have an immediate impact on logistics and warehousing. Custom costs, paper work and waiting times across the borders are bound to go up.  Also, the choice of warehouse can become a challenge for those companies with interlinked supply chain across the three countries. This may result in an overall increase in logistics and warehousing costs.

Twenty four percent of respondents also temporarily put on hold certain sourcing decisions. This is understandable because import tax/tariff is a threat that can throw lot of calculations out of the window.

Nearly one-third of respondents said they were scouting for suppliers from alternate regions as Plan B. This is necessary especially if the raw material or service is critical to one's business.

Interestingly, 22 percent of respondents have said that they hardly noticed trade deal risk prior to Brexit and NAFTA.  Now that these disputes feature in mainstream media, it has become a new normal and sourcing managers should be prepared to face the risk of trade being disrupted.

How should a company prepare for trade deal risk?

Once the required information has been collated and the risks have been identified, the following mitigation plans can be adopted.