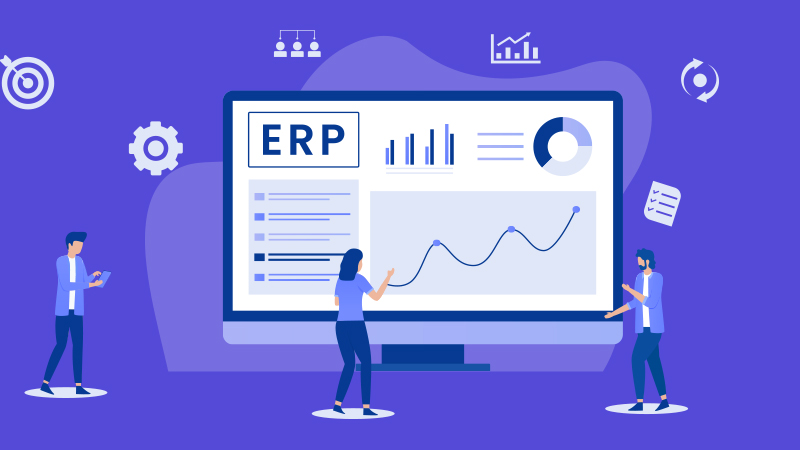 The future of the cloud Enterprise Resource Planning Software (ERP) market is expected to see a growth of 10 percent CAGR by 2025.

In 2019, the estimated value of the ERP market was $38 billion. Even though the growth is estimated to have slowed down in 2020, the Cloud ERP market is predicted to see an upward trend by 2025. While the APAC and Latin America regions are predicted to be the growth driving markets in the future, ERP penetration for large organizations is medium outside Europe and North America. The suppliers in the North America and Western Europe regions are established global service providers, catering to large-scale ERP buyers and have a wide range of services. In the APAC, Latin America regions, the global suppliers have expanded inorganically to tap vast opportunities. In contrast, the demand in Eastern Europe, Middle East, and Africa is predominantly catered to by the local suppliers with niche service capabilities.

Suppliers are continuously investing in the development of new solution features to support enterprises. The emergence of niche suppliers provides buyers with better options. Small and medium businesses in APAC and Latin America are witnessing increasing adoption due to the efforts of large global buyers to consolidate the supply base.

Enterprise-wide adoption of ERP software is as follows:

Further, the supply is more consolidated, with the top five suppliers holding over 50 percent of the market share globally. The COVID-19 has also contributed to the increase in ERP software adoption by drastically changing the way people will work in the future. The need for continuous support and staying connected in today’s uncertain times have accelerated the dependency on virtual connections, driving companies to reinvent themselves by adopting remote collaboration tools. Further, the demand for accurate insights and adoption of new technologies like artificial intelligence, automation is catalyzing the growth of the cloud ERP market.

Though ERP deployments and support are a mix of onsite and remote activity, there can be short-term delays in ERP deployment. With hybrid ERP systems, companies can effectively combine their in-house ERP with a cloud-based ERP application – saving cost and enabling faster deployment. Organizations can choose to implement hybrid ERP systems by deploying a smaller section of functionalities, such as financial and manufacturing, uploaded on the on-premise servers and the rest on the cloud-based applications.

It is estimated that over 55 percent of the retail customers approach hybrid deployments in ERP implementation with smaller core applications on-premise and the rest on the cloud. Companies are apprehensive about adopting cloud-based software for their core supply chain and business intelligence modules due to data dependencies, information security, and data migration constraints.

The retail cloud can provide enormous data generated from POS systems at the retail end, analyze the sales data in real-time, and enable sacrosanct inventory management. As a result, over 70 percent of the retail industry in North America has already adopted ERP deployments on the cloud, and 20 percent have exhibited their interest in moving to the cloud in the future. The adoption of Cloud-based ERP will enable the retail team to access the data through mobile. The data can be accessed on the go instead of depending on a physical location.