Taking Charge of Procurement in the Middle of the Pandemic 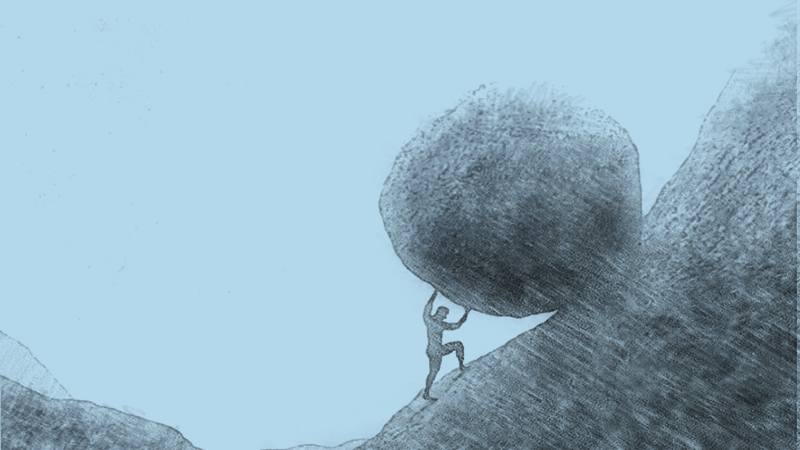 A new job or assignment comes with its own challenges; but how about taking charge of Procurement in the middle of the once-in-a-century pandemic?

The Coronavirus (Covid-19) outbreak was first announced to the world towards the end of 2019; and the pandemic gained acceleration beginning February. This was the time when life across the globe came to a grinding halt.

However, surprisingly, this was also the period of fervent activity when it came to job changes in the Procurement vertical. In other words, the pandemic didn’t shut shop on Procurement Leadership roles -- this shows how important the purchasing function is when it comes to managing the vagaries of business fortune.

Search interest for the term “procurement jobs” peaked in February 2020 but began to slow down in the subsequent months.

The search pattern reveals that, over the past five years, the term appears to peak between the months of January and April. This could be a cyclical phenomenon.

Meanwhile, search interest for the terms “chief procurement officer jobs” and “head of procurement jobs” saw a huge spike of 250 percent and 160 percent, respectively, between the months of February and May 2020.

In all, from January to June 2020, there were nearly 130 sourcing executives who either became a Chief Procurement Officer (CPO) or Head of Procurement, as per Beroe analysis.

Nearly 40 percent of them took charge of Procurement in the months of March and April, right in the middle of severe lockdown restrictions announced by many countries across the globe. 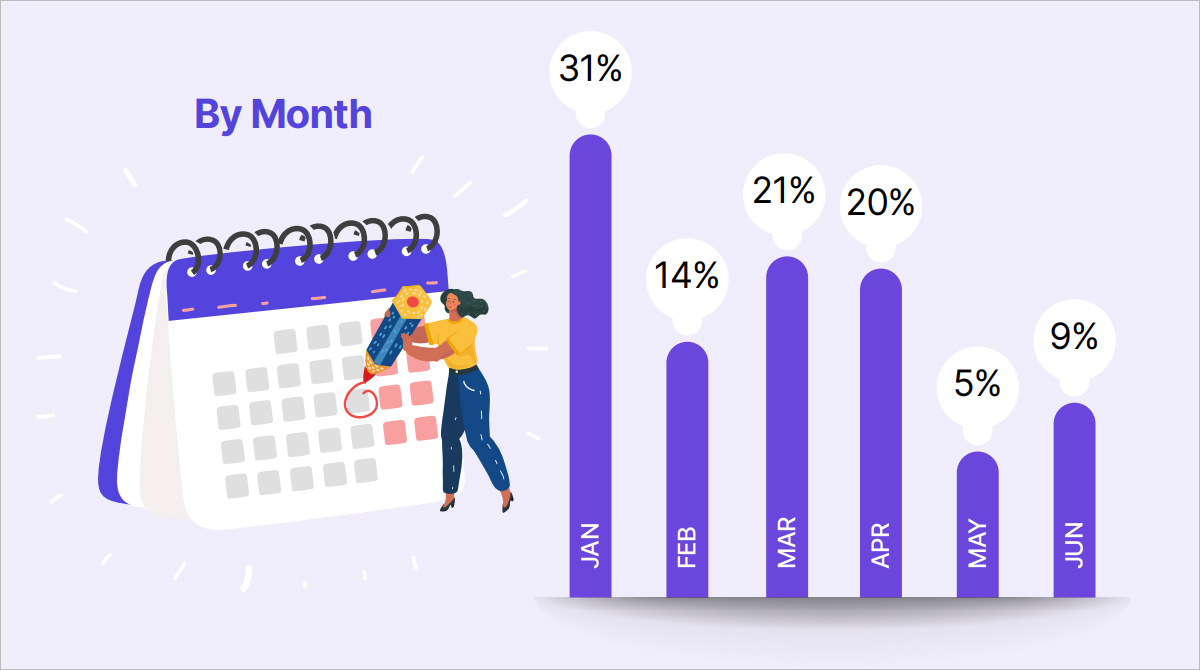 An overwhelming majority of new leadership roles had opened up in the U.S. during the first six months of 2020. 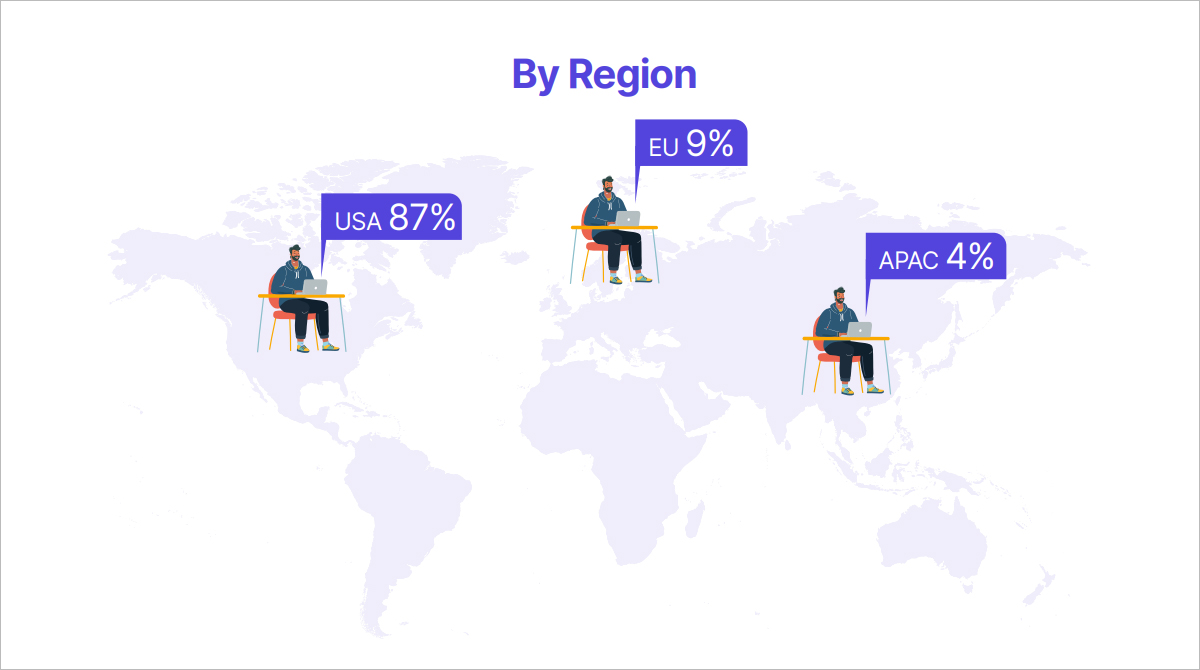 Nearly 67 percent of executives assumed the VP-level title while one-third of them received the CPO title. 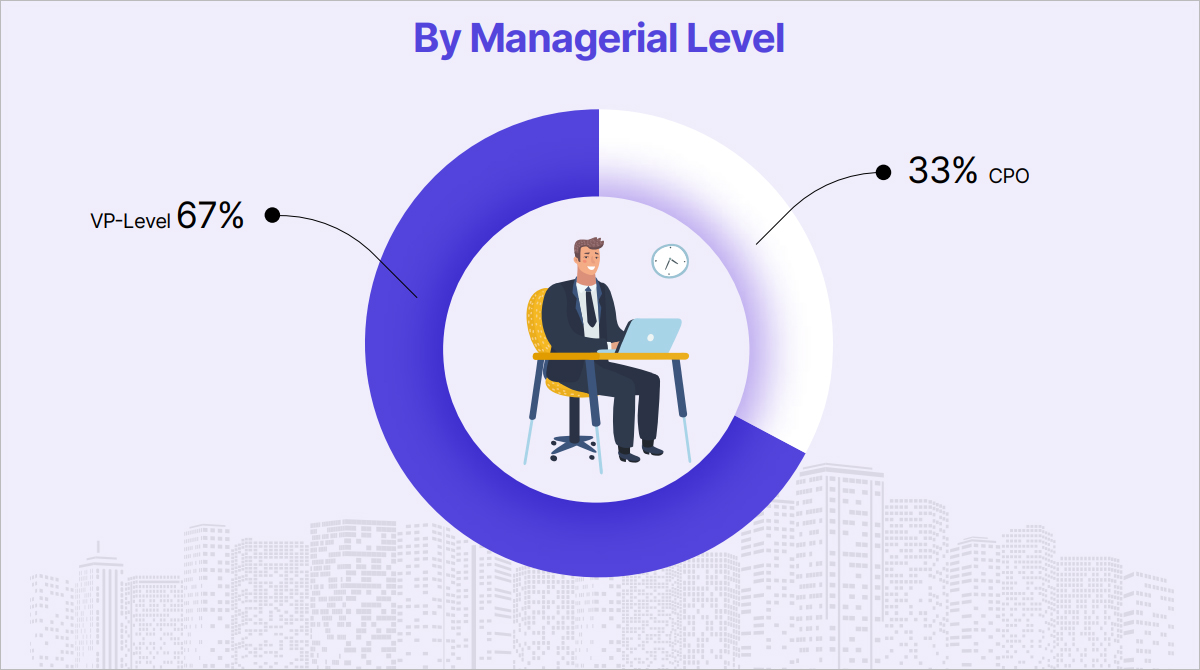 The velocity of job change was high in the months of March and April but subsequently slowed down in May and June. 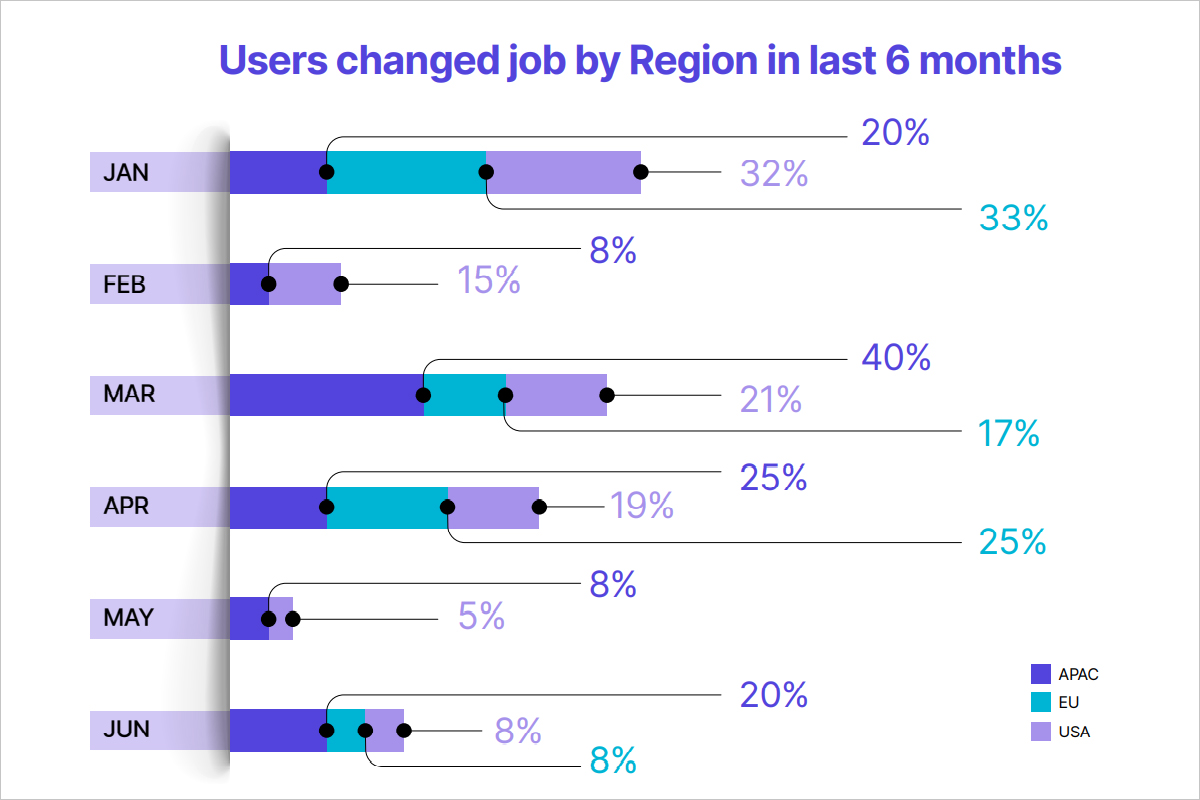 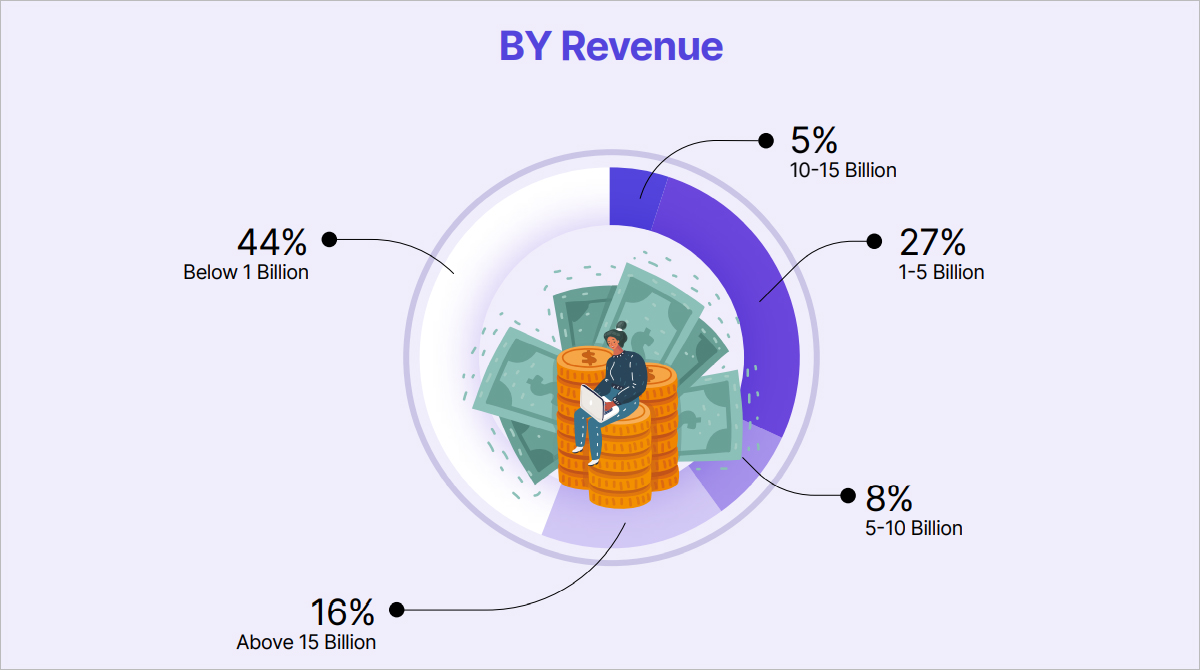 Sectors such as Consumer Discretionary, Industrials, Financials, Technology, Consumer Staples, and Healthcare had a higher number of openings and new positions. 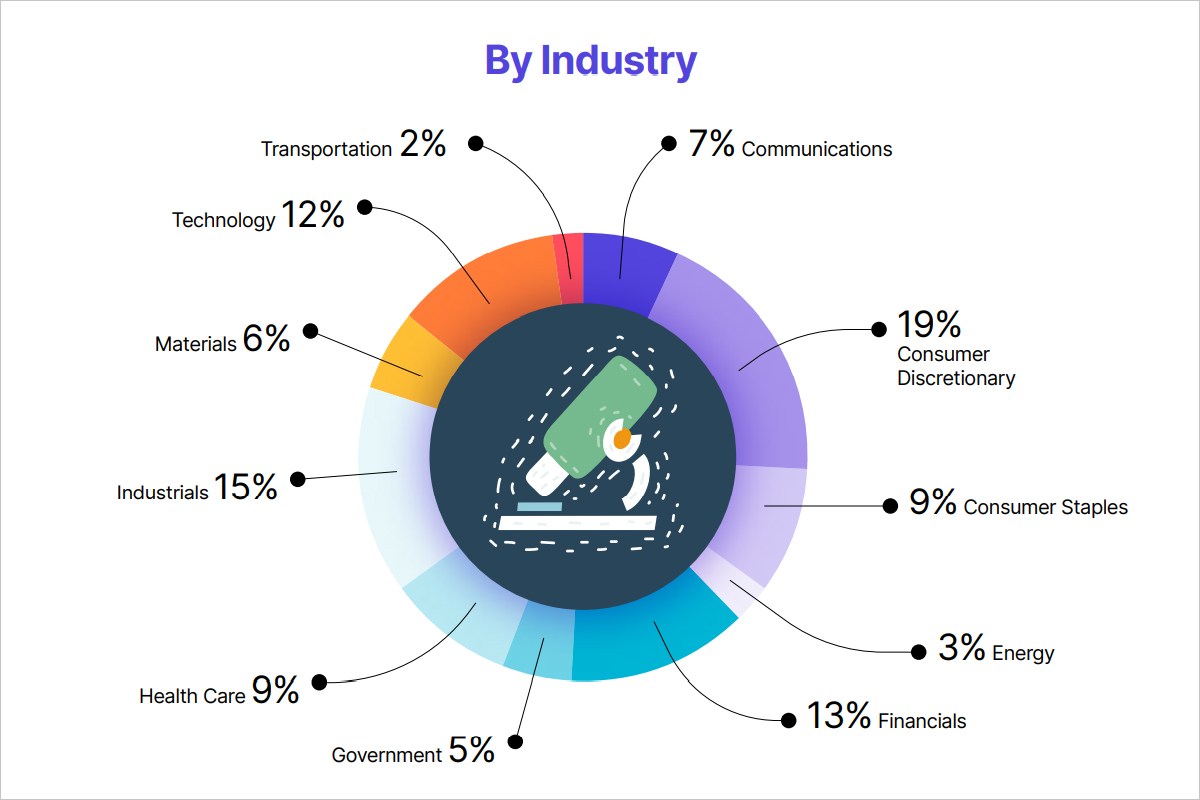 It’s a remarkable challenge to lead Procurement in these trying times. Beroe congratulates all those executives who took up the task of leading the function in the middle of the raging Covid-19 pandemic.