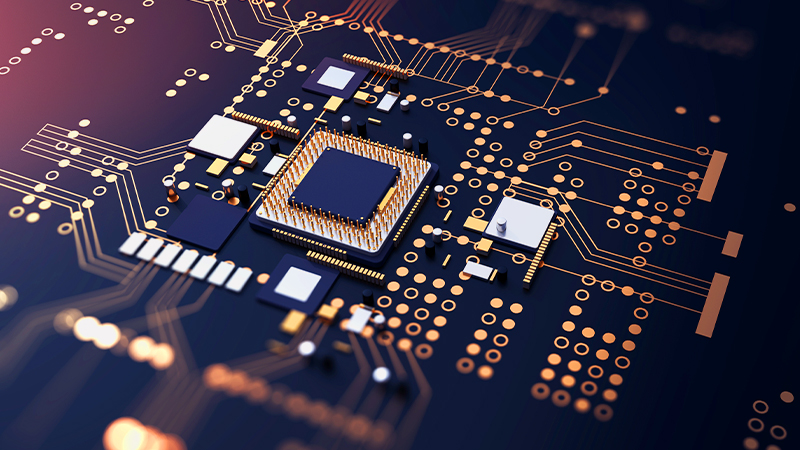 A significant increase in demand favourably drives the current automotive semiconductors market. Additionally, it is anticipated that the semi-conductor industry will grow from its current size of $575 billion in 2022 to 698 billion in 2025 with an 8% CAGR.

Due to the high demand for MEMS and power semiconductor chips, the need for 200 mm fabs is still high. Furthermore, 300 mm wafer fabrication plants have been constructed across the globe to accommodate demand.

The main factor for the rise in the current semiconductor market is the automotive and communications sectors both began expanding faster at the end of 2017 and will continue to do so in 2022. One of the key end-use sectors is communication, and the fastest-growing demand category for smartphones is for 5G devices, which account for 30% of the worldwide smartphone market.

The automotive industry, which is seeing an increase in the adoption of electricity and autonomous vehicles, has caused the automotive semiconductor market to develop more quickly in 2021, with a 12% annual growth rate; this growth rate is further estimated to rise in 2022 and 2023.

Furthermore, the supply-demand gap has expanded significantly as demand outpaced supply for all IC components. Due to this enormous demand, raw material costs rise by 6% to 7% annually.

One of the essential mitigating actions buyers took was to shift the automotive OEMs' procurement strategy away from just-in-time orders to an emphasis on advance orders. In a similar vein, they are currently concentrating on segment manufacturing with high profitability and high movement. To deal with the component scarcity, some manufacturers have switched to analogue versions of their digital speedometers and engine-start-stop systems.

There have been longer lead times on the market, and some major manufacturers have ceased taking new orders. As the growth plans are only anticipated to go into effect in the second half of 2022, and few are anticipated to decrease further in 2023, this situation is anticipated to progressively improve near the end of 2022. Buyers from many industries are currently more concerned with securing supply than price and giving chip OEMs better visibility into their following buying plans.

Buyers are making more significant efforts to put the JIT idea into practice by handling the warehouse/logistics of the sourced goods. Severe fines will be applied if the vendors' deliveries are delayed or incomplete. This facilitates effective lead time management. Also, the buyers plan their sourcing by working with suppliers who meet the following criteria to decrease costs and achieve a competitive edge.

The main supply bases for cable harnesses are China, the U.S., India, and Japan, and their manufacturing activity has been dramatically affected due to the COVID-19 outbreak. Due to the slowdown in manufacturing and the severe workforce scarcity, assembly lines were forced to halt their production activities temporarily.

Thus, China has begun building its front-end and back-end semiconductor plants, and a few Eastern European nations have constructed back-end factories. It is also anticipated that buyers would provide procurement visibility during this second COVID epidemic to increase supply.

Suppliers with bundled process capabilities across the supply chain are gaining popularity as a one-stop solution due to their level of integration (both vertically and horizontally). Planning and optimization of materials, coordination between several sites, and site adaptation to contracted or centralized sourcing.

Buyers with a large order volume prefer scheduled-based contracts. OEM usually pays for all tooling expenses, such as those for dies, moulds, and fixtures, that directly affect the product. Price adjustments are made depending on the conditions of the agreement between the supplier and the buyer at predetermined intervals. Project-based contracts are frequently appropriate for purchasers with low order volumes.

In most cases, the OEM and tool provider split the cost of the tool. During the contract's agreement phase, prices are established. However, any remarkable rise in input costs must be fully absorbed by the supplier and cannot be passed along to the customer. With prevailing volatility and increasing demand, reforms in procurement and sourcing strategy will be fascinating adaptations.