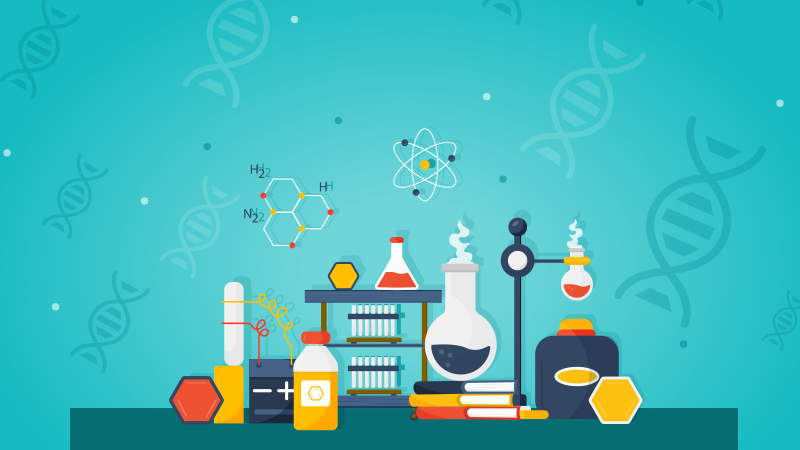 Impact of the Russia-Ukraine conflict has already started showing on the global Fertilizer market. Russia is the second-largest producer of ammonia, urea, potash and the fifth-largest producer of complex phosphates. It is also one of the largest exporter of DAP/MAP with more than 4 Million tons exported in 2021. 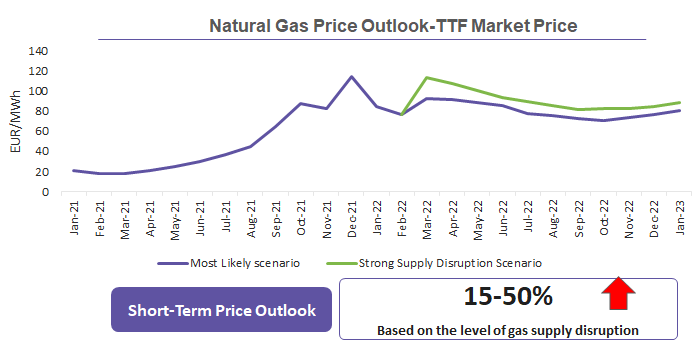 Disruption closure of plants in Europe, Ukraine and Russia will result in an increase in fertilizer prices across the world. Prices of Ammonia have reached new highs in Q4 2021 due to rise in energy costs in Europe. With further constrains in natural gas supply and prices, ammonia prices are expected to further rise by  8-10% in the near term. In the medium term, looking at alternative regions like China and Africa for sourcing would make sense. With sanctions announced on imports from Russia by many countries and Russia halting exports of fertilizers, all the major fertilizer prices are likely to increase by nearly 10%  in the short term once the seasonal demand begins.

Interview: Moving from a Process-driven to a Relationship-driven World