Home / Insights / Recession ahead? One contrarian doesn’t think so

Recession ahead? One contrarian doesn’t think so 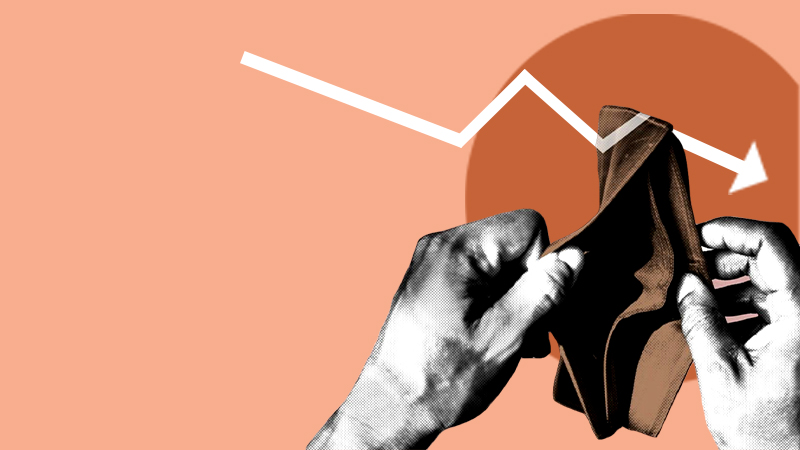 I had the pleasure of hearing Professor Jason Miller from Michigan State University speak to the Center for Advanced Purchasing Studies (CAPS) members a few weeks ago, sharing with us a variety of fascinating charts and figures that he pulled from all of the publicly available data produced by the federal government -- most of it is census data. After hearing Miller’s presentation of the economic data from a number of overlooked, publicly available, government sources, I agree with this sentiment. I don’t think a recession is ahead -- but be ready for more shortages and more inflation.

Miller started by opining that the University of Michigan  consumer sentiment index is an unreliable economic indicator for several reasons -- but most of all because the sentiment data seems to be entrenched with people’s political affiliations -- democrats were upset with Trump and Republicans upset with Biden. Customer sentiment seems to vary too much on political issues, and what people DO is not always the same as what they SAY. 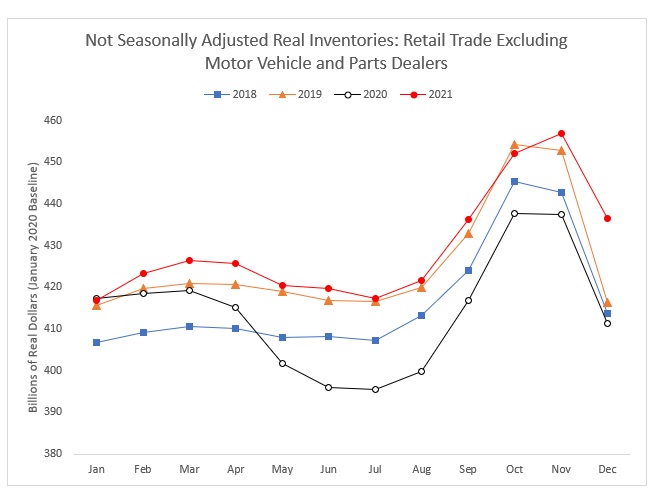 For instance, take retail data. Miller showed how retail sales are still running well ahead of pre-COVID spending. Specifically, we are 6.1 percent above the trend line for retail spending -- and we are still having record imports and buying a lot of stuff!  The March 2021 stimulus led to massive spending -- and although we are a bit down from that, we are still well above the long-term trend.

Unlike many economic pundits who are warning of a recession (not to mention the Wall Street analysts selling stocks when the Fed posts a rate increase), Miller does not believe we are anywhere NEAR a recession -- thus making him a bit of a contrarian.  Here are some legitimate data points to support the idea that a recession will not occur.

To summarize: we are not going into recession, but you can still count on continued supply disruptions, ongoing price increases, and ongoing labor shortages.  We are in a new world -- one in which we need to let the data tell us what is going on and not rely on prior economic theory, which has never seen conditions like this before.

The active electronic components market has been increasing in past years in APAC and other regions like the U.S. and the UK. The primary driver of the consumer electronics market is the rapidly e...