Rare Earth Elements to Make a Strong Comeback After 2020 Setback 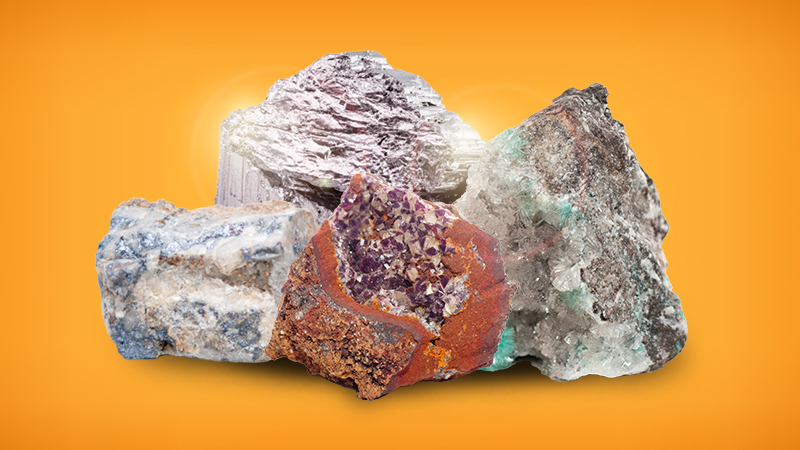 After a minor setback in 2020 due to disruptions arising from COVID-19, the rare earth elements market is expected to see a solid recovery in 2021, principally supported by activities by several national governments and global bodies to mitigate carbon emissions.

The Asia Pacific region is assumed to command the majority of rare earth metals market share due to increased investment in the healthcare sector and a surge in ceramic productions. This is expected to lead to a surge in the consumption of rare earth elements in the near term. Hence, the rare earth forecast is noticeably high in this region.

Additionally, rare earth mining companies in the USA can reap benefits as the U.S. has the largest medical device market globally, which is expected to reach $208 billion by 2023. This trend will boost the demand for magnets that will, in turn, accelerate the demand for rare earth elements in the coming years. Such a rare earth market outlook presents a complete and positive picture of this industry, and the upbeat rare earth metal market trends in particular.

There are some defined drivers and constraints for the rare earth market. Increasing interest in renewable and clean energy has expanded the demand for rare earth magnets, as they ensure improved execution contrasted with different magnets. For e.g., a run-of-the-mill 3MW breeze turbine requires around 600 kgs of rare earth for assembling engines and generators.

On the other hand, illegal mining tends to act as a major roadblock for the rare earth metals market. Few measures have been taken to reduce illegal mining and track illegal activity. The Chinese government will introduce a raw material tracing system and enact laws against illegal miners, separators, and distributors.

There is a direct relationship between the US-China trade war and rare earth metals’ demand and supply. The U.S. censure of China over the spread of COVID-19, in particular, has been affecting their trade relations in recent months. Today, China is the largest producer of rare-earth metals, especially in the magnet segment. This clash may impact the rare earth metals market globally.

Current rare earth metal price trends indicate that the Neodymium metal prices will reduce by 0.5 percent and average at $65.77/Kg. The prices of Praseodymium, too, are expected to go down by 4 percent, with the average price pegged at $89.5/Kg. The prices of Dysprosium stood at $320.13/Kg. Furthermore, rare earth price forecast a slump due to inactivity in the spot market post the National Day Holidays.