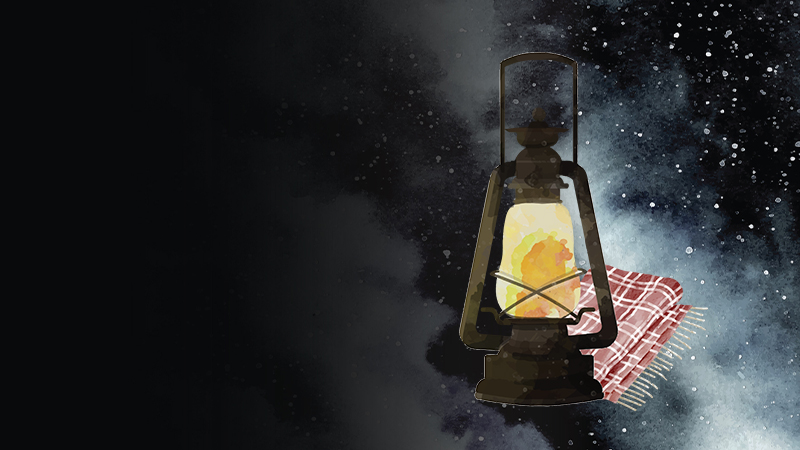 Inflation, the war in Ukraine, the threat of recession, and energy shortages are the four big worries of Procurement and Supply chain professionals across the globe.

Below are the latest developments on these four fronts:

In an interview with Bloomberg TV from the Cop27 climate summit in Egypt, Kristalina Georgieva, the IMF’s managing director, said there were signs that the global price inflation is nearing its peak.

“It is very possible that we are peaking,” she said in an interview with Bloomberg TV. “We now see central banks very united on fighting inflation as a top priority and rightly so. If we don’t succeed, it would de-anchor and then the foundation for growth which is price stability is dented”.

However, the IMF chief warned that a fragmentation in global manufacturing supply chains could make it harder to push measured inflation rates back down to the levels seen in recent years before the Covid pandemic.

On the energy front, things look a bit less gloomy for now. While the bills may be high, Europe will survive this winter: EU countries stocked up on enough oil and gas to get through the heating seasons.

Europe’s gas storage is more than 90 percent full, according to the International Energy Agency, providing some assurance against a major shortage. However, a large proportion of that is made up of Russian gas imported in previous months, which likely won’t be available at all by winter of 2023.

“We are in good shape for this winter,” Eni chief Claudio Descalzi recently told CNBC. “But as we said, the issue is not this winter. It will be the next one, because we are not going to have Russian gas – 98% [less] next year, maybe nothing.”

Senior officials told the paper the officials had discussed ways to guard against the risk of nuclear escalation in the war in Ukraine, but had not engaged in any negotiations around ways to end the conflict.

As central banks across the world hike interest rates in response to inflation, the world may be edging toward a global recession in 2023 and a string of financial crises in emerging market and developing economies that would do them lasting harm, according to a comprehensive new study by the World Bank.

Supply chain disruptions continue to haunt the global economy and the study shows that unless supply disruptions and labor-market pressures subside, those interest-rate increases could leave the global core inflation rate (excluding energy) at about 5 percent in 2023 -- nearly double the five-year average before the pandemic.

“Global growth is slowing sharply, with further slowing likely as more countries fall into recession. My deep concern is that these trends will persist, with long-lasting consequences that are devastating for people in emerging market and developing economies,” said World Bank Group President David Malpass in a statement published by the institution in September. “To achieve low inflation rates, currency stability and faster growth, policymakers could shift their focus from reducing consumption to boosting production. Policies should seek to generate additional investment and improve productivity and capital allocation, which are critical for growth and poverty reduction.”

Beroe recently ran a survey to figure out the current situation as far as energy and inflation worries are concerned. Procurement professionals from about 70 companies across the globe participated in the survey.

Ever since the outbreak of the Covid-19 pandemic, global supply chains are facing one crisis after the other. However, these times of crisis have also highlighted the importance of having a strong, professional procurement team. It will be interesting to follow how Procurement teams across the globe recalibrate their strategy and tactics when the global economy enters a recessionary period.