Home / Insights / Mapping the acceleration of VC funding in Procurement

Mapping the acceleration of VC funding in Procurement 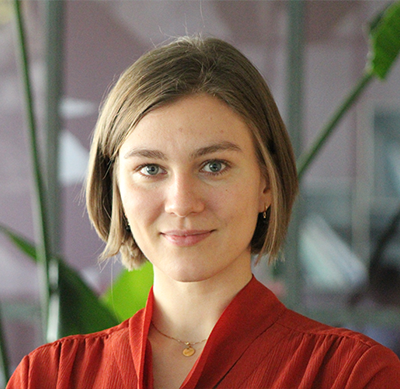 To the vast majority of people outside of the sourcing function, procurement has always been a faceless cog in the business machine. It churned out the purchases made for our companies, but that was all. Yes, it has a vital administrative role, but it was essentially a grey, mechanical facet with neither personality nor potential.

However, the situation soon changed to favour procurement. In recent years, the procurement space has witnessed an incredible spate of digital acceleration and became a hub of innovation in the process.

Investors in general and venture capitalists in particular, now realise that procurement extends to all areas of the business, from analysis to long-term planning. They are seeing how procurement start-ups embed cutting-edge digital technologies to unlock new insights in their data — insights that can benefit the whole business. In a post-pandemic world where supply chains have to be strengthened and, indeed, be rebuilt from scratch, procurement is now a key part of the solution.

From a venture capital perspective, the Procurement market can be categorized into its core components: upstream, downstream, and the three semi-autonomous sectors that orbit them. 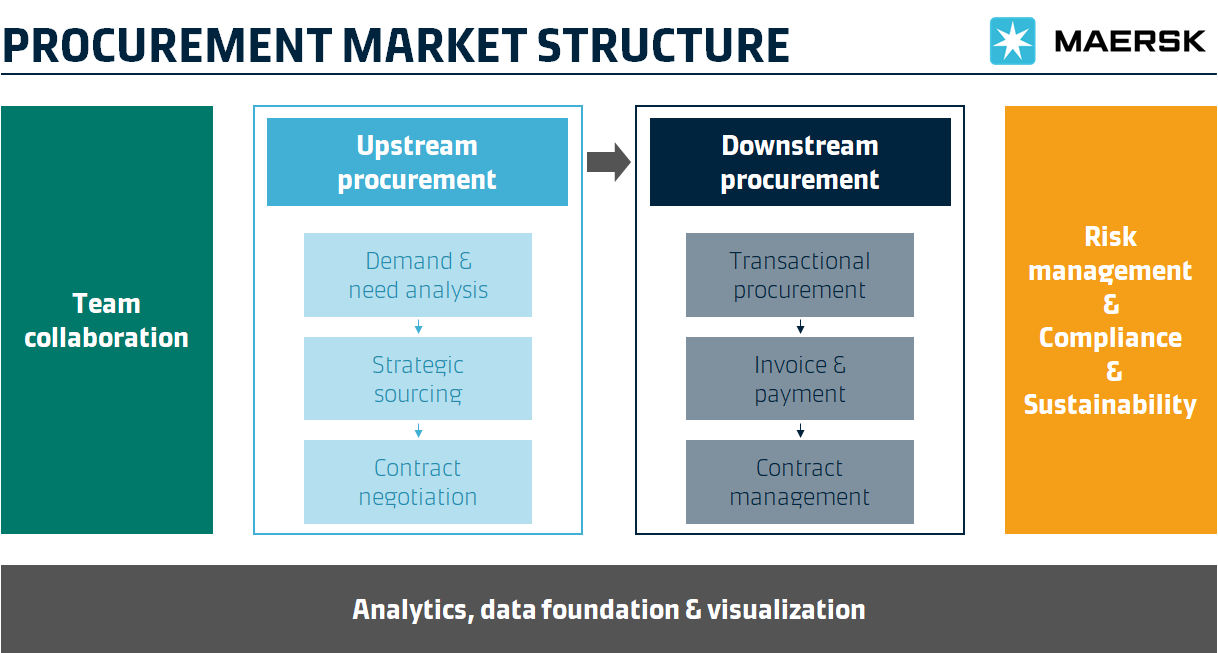 To expand on this basic overview, we have considered a broad cross-section of start-ups within the procurement space, and the venture capital funding they have received.

We looked at 210 companies across Europe and North America, founded between 2009 and 2020. A few points stood out at the outset were the varying maturity of the market components and the success they achieved in attracting investment.

Collectively, these start-ups have raised close to 30 billion euros in venture capital funding, according to Pitchbook data, an impressive figure given that procurement was a fairly unfashionable industry until quite recently.

But the data not only illustrates the overall attractiveness of procurement to venture investors, but also reveals the exact location the investments are made. By analysing the figures and cross-referencing them with our market research, we have identified some market segments that have attracted the most funding until recently, as well as some segments we believe are likely to attract considerable attention going forward.

In the process, we have learned a great deal about the innovative landscape within procurement. As investors typically go where innovation occurs, our analysis of deal patterns has highlighted some areas of the market that are witnessing the most exciting activity at present.

Start-ups founded between 2009 and 2020 in line with our breakdown of the procurement market.

(Note: The mapping of start-ups above is non-exhaustive and if you notice a company missing please do not hesitate to contact us!)

Here are some of the key patterns identified from the data at our disposal.

While the overall level of VC activity in procurement over the past decade is impressive, the data suggest the pace of this activity is increasing, with regard to the number of deals and the overall amount of capital raised.

In 2010, only one VC deal was identified in the procurement space across Europe. In 2020, that figure rose to 31, and the total capital raised exceeded 415 million euros.

2020 has proven to be busy as well. A further 22 deals have been made this year, despite the restrictions of COVID-19.

It is not difficult to identify reasons for this trend. Procurement start-ups are clearly soothing a pain-point for modern companies, specifically the need to understand their purchasing information and create smarter supply chain strategies -- requirements which have become even more crucial in light of the COVID-19 pandemic. At the same time, these start-ups are embracing new technologies as they mature, as we observe with the recent increase in AI adoption.

Perhaps most pertinently of all, they have been the subject of several lucrative acquisitions, one of the most recent being Workday’s $540 million acquisition of ScoutRFP in 2019.

Despite the growth of procurement investments in Europe, the VC market remains both more mature and busier in North America.

In 2020, 54 deals were completed in North America, about two thirds more than in Europe. The total amount raised was more than double that in Europe.

(Source: Based on data provided by Pitchbook)

This reflects the maturity of the North American technology market, and that many of the biggest start-ups in the space, including the unicorn Tradeshift, are headquartered in North America (although some Danes would claim that Tradeshift is a Danish unicorn due to the founding team’s passports!)

How can this trend be explained? One can speculate that downstream start-ups are more mature because of their proximity to consumer solutions in payments and contract management. Concurrently, downstream is perhaps a slightly less complex field than upstream, where the pace of technological progress is just beginning to facilitate innovation.

Therefore, it is not that downstream is inherently more attractive — there are simply more solutions that are accessible to investors.

Although our data is primarily focused on operational purchasing, transaction, invoice and payment, and contract management solutions, a large chunk of downstream procurement investment has, in fact, been channelled into payments and financial services.

This reflects a deeper trend, as payments and financial services have attracted significant funding from VC investors over the past decade; in fact, the true figure for this segment is likely to be far higher when all payment solutions are added to the equation (which is not a focus area for this study, and hence has not been fully explored).

Another buoyant area of investment is analytics and data foundation/visualization, which have received 2.63 billion euros in VC funding. The explosion of big data in recent years is likely to have fuelled this trend.

4) Deals on the (relatively) small side

Although attention has inevitably been focused on the more high-profile procurement investments (such as Tradeshift’s Series E round of $250 million), many smaller deals have also been on the smaller side.

However, both figures pale in comparison to the global VC average. According to figures from Crunchbase, which covered the year up to Q4 2019, early-stage funding rounds attracted an average of $17.2 million (14.2 million euros).

Overall, only 18 percent of start-ups across both continents have raised a venture round larger than 10 million euros since 2009. However, of these 10 million euro rounds, 50 percent have been raised since 2017 — even though this time period accounts for only 33 percent of the total deals made over 11 years.

Based on this, one can conclude that the number of larger rounds has increased over the last four years (most likely due to there being more start-ups getting past the initial stage of fundraising). However, they account for a relatively small portion of all investments made. This indicates that the early stage procurement space is attracting increasing attention from investors, and there are likely to be several early-stage start-ups in the procurement space looking to raise larger venture rounds in the coming years.

What does this imply?

Where do we go from here?

Overall, we believe the best is yet to come. Procurement is still a relatively young space from a venture investment perspective, and we are confident that many new solutions to address its needs and complexities will be presented going forward. Beyond procurement automation, we see a major opportunity in the growing link between procurement and SCM.