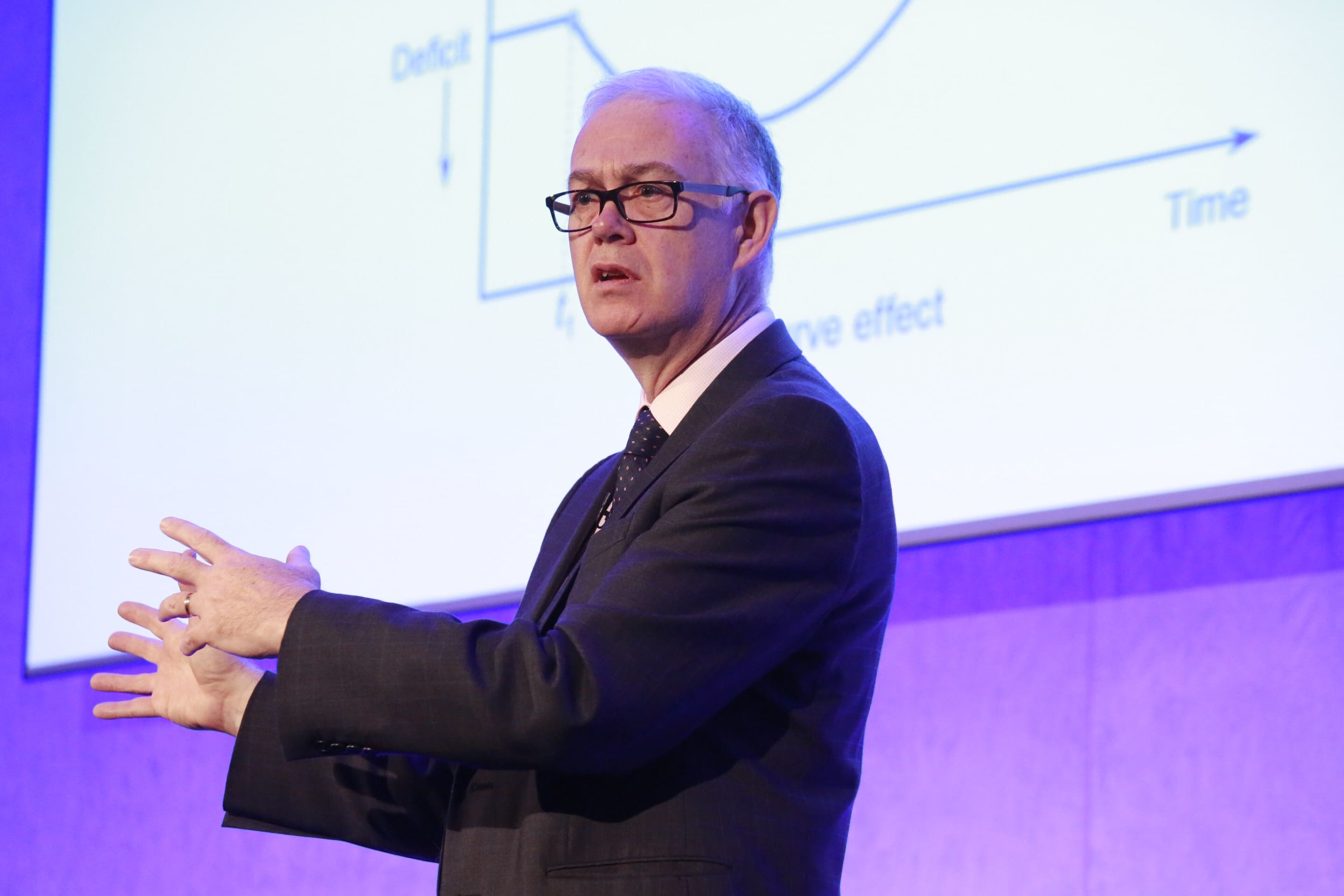 Dr. John Glen, CIPS Economist (www.cips.org) and Visiting Fellow at the Cranfield School of Management, shares his thoughts on the current impasse.

The financial cost of Brexit is being borne by UK businesses and not Parliament. The biggest cause for concern is the lack of certainty; and it’s crushing business in the UK. Any protracted negotiations or discussions in Parliament will result in clients holding back from placing new orders and businesses will be distracted with Brexit preparations, whether stockpiling or trying to source alternative UK suppliers or outside of the EU. There is certainly a lot of frustration about the inability of politicians to resolve this. The concern now is that not only will businesses suffer, but consumers will also be affected if important supplies of medicines or food are interrupted as well as the UK missing out on investment.

It could lead to thousands of British exporters turned away at UK/EU borders because they lack the data, the expertise or the technology to manage checks at the border. Many of Britain’s supply chains also operate on a ‘just in time’ basis, that even temporary delays at customs borders will have a negative impact. The immediate effect is likely to be delays at the border caused by lack of clarity and understanding around customs clearance. In the first instance this could be resolved by simply not checking customs declaration.

There would also be an increase in unaccompanied freight. That is French lorry drivers will take the freight to Calais and then a tractor will haul it onto a boat/train. The freight will then be dropped in Dover waiting to be picked up. There is a shortage of drivers in the UK and many of them will be in queues at the ports. Hence freight could be stuck in ports for weeks. We will see businesses paid later and paid less as buyers and clients will expect discounts on their delayed goods according to our research in the fifth Brexit survey. This will hit small businesses particularly hard as they are not cash rich and they could be put out of business very quickly if banks/customers do not alter their behaviour to address this issue. If the UK staggers out of the EU, the majority of British businesses will even struggle to file the right paperwork to get their goods across the border.

The research uncovered the fears of business under the cloud of Brexit, where one in ten exporters expect their contracts to be cancelled as a result of border delays.

More time for preparation I suppose and ultimately risk mitigation and also stockpiling. However,  affordable and available warehousing is at a premium so there will be some businesses that will just have to cope, come what may.

Technology could be the savior here, so no hard border is developed. However, the mass of paperwork needed to make the technology work could increase significantly and that would squeeze the life out of small businesses. The region around the border has economic disadvantages so would be disproportionately impacted but the fear of some kind of border infrastructure remains. Trading just got more difficult.  It is also the case that EU supply chains seem to be more advanced in looking for alternatives to UK suppliers on the European mainland. Furthermore, given that the UK economy is close to full employment, British organisations are struggling to find the capacity and the capability in the UK to replace EU suppliers, hence they could be described as being caught between 'a rock and a hard place’.