Home / Insights / Interview: “I get to practice what I preach”-- Accenture CPO

Interview: “I get to practice what I preach”-- Accenture CPO 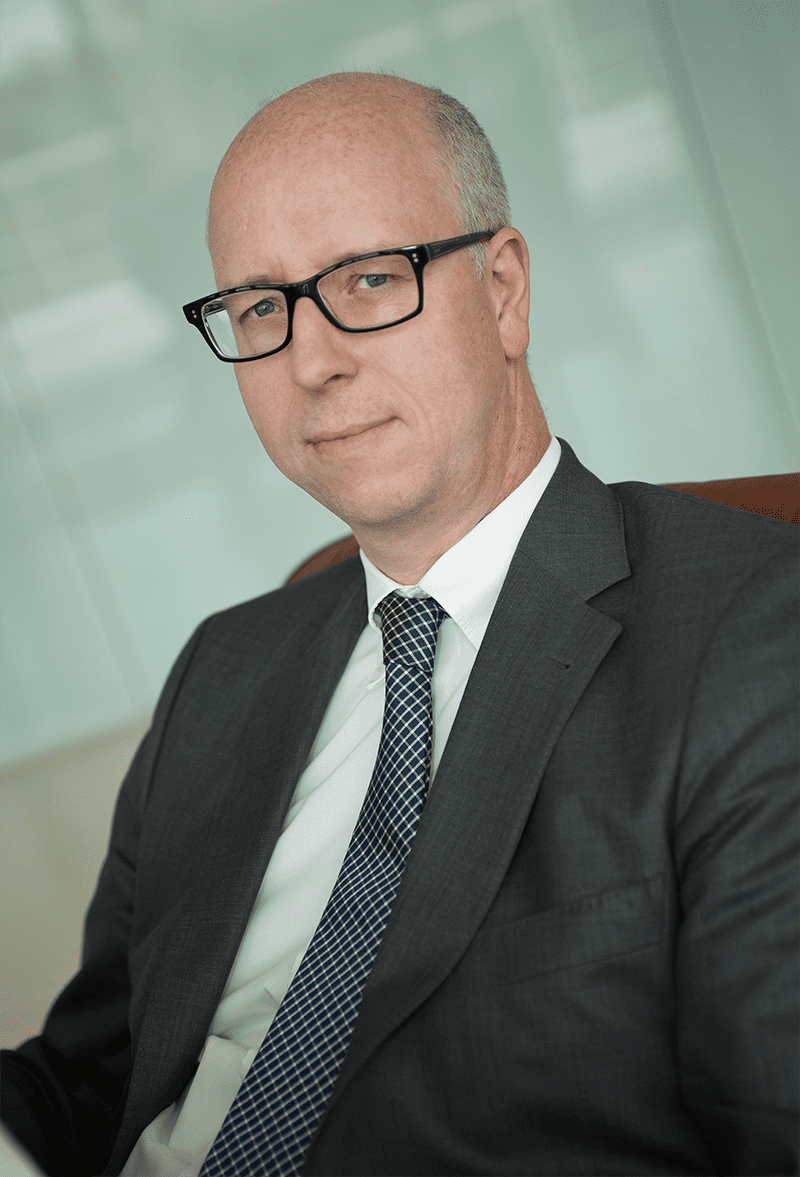 Kai Nowosel has been a well-regarded procurement consultant for several years before becoming the Chief Procurement Officer (CPO) of the tech giant Accenture.

It’s not every day one gets to witness a consultant going on to become a practitioner.

What led to the crossover?

“I received a call from a very senior leader at Accenture saying wouldn’t we have a better chance of selling consulting services if we implement the ideas within our own procurement vertical. This got me thinking,” Nowosel told Beroe.

After a pause he continued: “I thought about it and later said ‘yes’ because in my new role as CPO I would get to practice what I preached as a consultant.”

Nowosel, who is widely regarded as a thought leader in the field of sourcing and supply chain, said one of the perks of playing a dual role of “consultant-CPO” is that he gets to see the full journey of a project starting from design to implementation.

“As a consultant, I would not be seeing the full journey once the road map was handed over to a client. I would say the new arrangement works out very well and, yes, the world looks as cool as the ‘other side’,” he said referring to his change of job role.

“I am running a function that I can transform and add value beyond savings. I have a willing community (of internal stakeholders) who are strategic thinkers and demand new ideas from me,” Nowosel said.

Nowosel said Accenture’s procurement objectives are tied to the business measures, which he summarized broadly as:

“One of the main objectives is to enable my company’s Procurement consulting business by being the best reference case. I showcase some of the Accenture services that other clients want to buy.

Second is Co-Innovation. This begins by helping the business become more competitive. It means I need to have good access to innovation of suppliers as well as create an environment where suppliers are willing to bring their ideas to us first before they go elsewhere. This is important because we test our innovation at Accenture before taking it to our customers.

Third is to be cost competitive. Certainly cost savings are still a measure. For example, print the right stuff at the right cost instead of the “lowest cost.”

Last, and potentially most important, is to make the procurement function as digital, as intuitive and as proactive as possible so that our practice can really help our clients,” Nowosel elaborated.

Nowosel hosts Accenture’s prospective clients almost on a daily basis. He showcases many technologies and processes that his team has implemented.

“There is not one given day where a client doesn’t come to me and say ‘could I engage you in a discussion’. The discussions at times can be exploratory or exchange of ideas,” he said.

“That’s why I have a new team called ‘360 management, ’ which works to connect external innovation with Accenture business, for the both the benefit of clients and our own business,” he said.

A couple of years ago, as part of his consulting practice, Nowosel had authored a paper on how digitalization is going to transform the face of procurement.

“Three years ago, my team and I on the consulting side decided that we need to enable a very disruptive wakeup call because we saw Procurement allowing itself to be a back-office function. And we saw the advent of technology disrupting the existing practice.

The logic of the ‘organization of one’ is very simple: technology will take over everything because you are executing a process. You shouldn’t fight against it,” he said. It’s a combination of human+ machine.

The technology foundation of the new procurement organization will be executed through five apps. Below are the brief outlines of each app’s functionality:

Digitalization is a reality. It’s a question of ‘when’ and not ‘if’. Nowosel said perhaps by 2030 we may see the advent of automated sourcing, automated contracting, automated negotiation, automated purchase order creation, and automated payments.

However, not everything can be automated. The ecosystem of relationships will stay. The network of human interaction will be untouched by machines, according to him.

Do his fellow CPOs in other companies buy into the vision of technology completely disrupting the Procurement processes? Do they lend him a sympathetic ear?

“I have not met anyone who says the idea is not relevant. The response was equally distributed across a cross-section of three groups.

Group One thinks about getting the basics right before going on to leverage the power of technology.

Group Two says that while they can see the benefit, only after testing it will they embrace or challenge it.

Group Three believes the technology would undoubtedly create value, and they are therefore willing to embark on an accelerated path,” Kai Nowosel concluded.