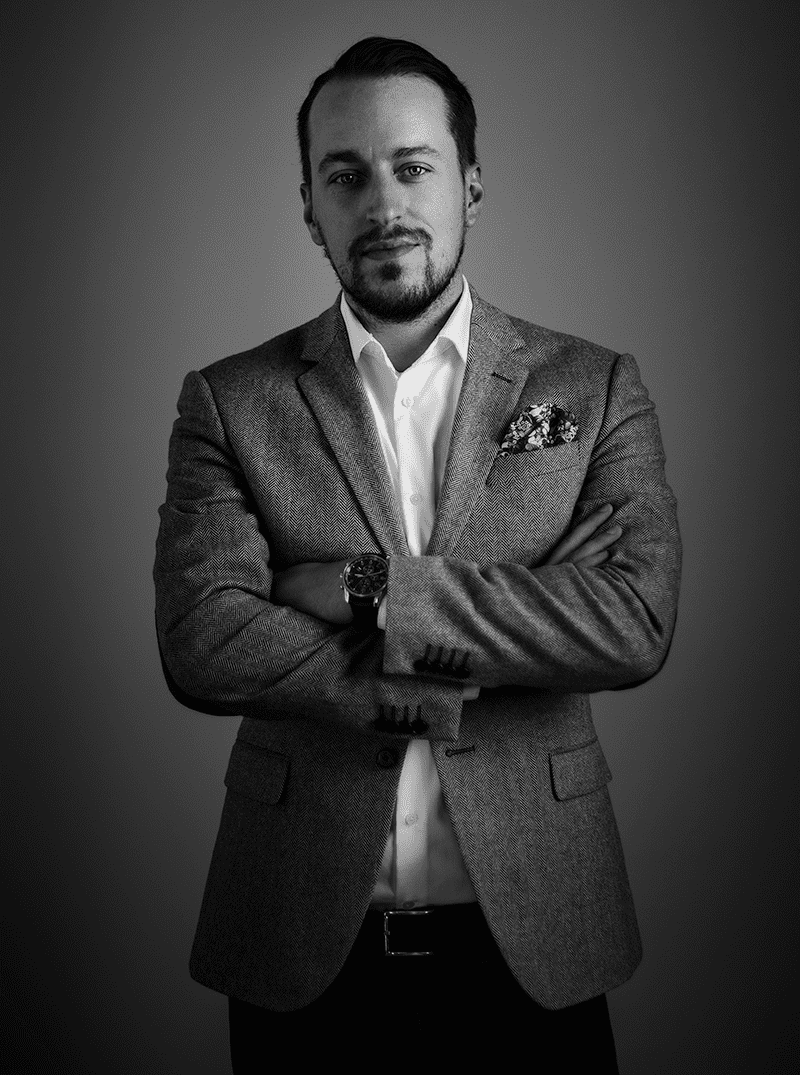 At his office in the bohemian city of Prague in the autumn of 2017, Lubos Libiak, head of procurement at MALL Group -- a leading e-commerce platform in Central and Eastern Europe --was wondering how to best help his internal stakeholders with supplier negotiation on ‘direct’ goods-for-resale (GFR) spend.

Libiak’s main challenge was to supply relevant data in a time bound manner, before the stakeholders began their contract negotiations with the company’s GFR suppliers.

MALL Group operates in several countries such as Czech Republic, Slovakia, Poland, Hungary, Slovenia, and Croatia, with an annual revenue of around 700 million euros.

At MALL Group -- similar to a lot of other e-commerce and retail players -- the supplier relationships within the GFR spend is owned by business stakeholders and not procurement. Suppliers include original equipment manufacturers (OEMs), wholesalers, and distributors.

As a first step toward preparing for supplier negotiation, it is critical to collect and evaluate supplier data from different perspectives. MALL Group’s business intelligence unit collects various data from the field, including sales volume, purchase volume, average selling price, SKUs, and so on. To identify negotiation opportunities, the company’s procurement team uses the data to visualize status and progress in a specific country, region, and sales segment.

However, it is easier said than done.

“It was taking a lot of effort on our part to collate all the numbers—not just spend but various datapoints pertaining to each and every supplier. And once all relevant data was collated, presenting it in an easily understandable manner for our internal stakeholders was another challenge altogether. As an organization, historically, we have spent a whole lot of time in preparing spreadsheets and slide decks, and this time we wanted to come up with something different, adding real value to the business,” Libiak told Beroe.

Libiak, who worked in procurement for the last 17 years -- moving between industries and consulting gigs -- felt that the answer lies in creating a digital tool that will help all the stakeholders with relevant data and information at the click of a button.

As a B2C e-commerce firm, MALL Group buys a lot of similar products and stores them at their fulfillment centers in Czech Republic and Eastern Europe. From an analytical perspective, this creates another challenge for the procurement team, because comparison of supplier performance cannot be done en masse. It has to be done ‘line item by line item’. For example, a premium refrigerator supplier cannot be compared against a mass-market refrigerator supplier.

A tool cannot be a mere software solution; it has to help the organization generate more value from supplier negotiations. This was one of MALL Group’s main objectives when it embarked on a transformation program within their GFR spend.

Libiak’s team set to untangle the data challenge. They worked to create a digital solution that would involve the participation of three main players: procurement, internal stakeholders, and suppliers.

The procurement team worked for about seven months to create a statistical model that calculates different performance indicators of suppliers. They also worked on a visualization solution to better represent the model’s output while keeping their target audience in mind: internal stakeholders, the management board, and last but not least, their suppliers.

“The model output -- represented through an attractive visualization -- was acknowledged by our internal stakeholders as a reliable source of information. Moreover, the requirement of having to regularly present our analysis to the top management has pushed the procurement team out of its comfort zone, which helps create value for the business,” he said.

He said that his team is encouraging the business teams to use the tool regularly to adopt it for mass utilization. 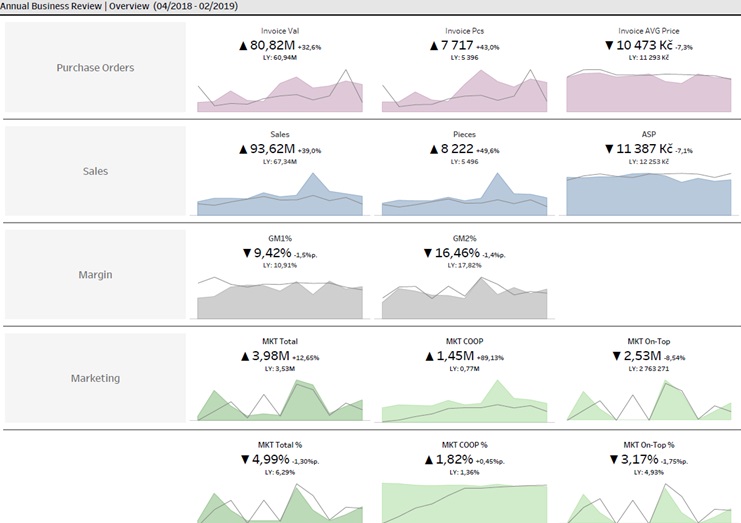 According to Libiak, some of the negotiation levers that the business teams can use are as follows:

As of now, suppliers do not interact with the software tool. It is mainly used within MALL Group. Libiak said that the roadmap includes providing regular performance updates to suppliers.

“We are planning to send our suppliers one- or two-page document on a monthly basis that showcases, for example, their delivery performance, margin performance, and so on. This will also help them evaluate their own operations and will strengthen our position furthermore during negotiations with suppliers. Creating a set of key performance indicators (KPIs), setting benchmarks for each of them, having an escalation mechanism in place, and understanding how to interpret operations-related data will be crucial and can push the envelope even further,” he said.

When questioned on whether the digital tool has a name, he quipped: “We call it the procurement dashboard. What is more important is that it does its job and we have been able to roll it out it successfully to our colleagues and internal stakeholders.”