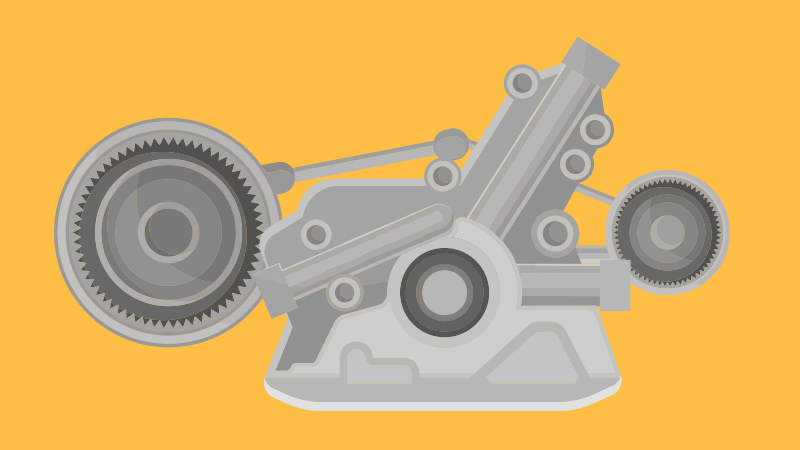 The increase in demand for high mix-low volume components (from industries such as medical, aerospace, automotive) requires customization and high flexibility in production, which creates the need for a Flexible Manufacturing System (FMS).

The adoption of FMS has created a positive impact on efficiency in production as well as quality. Some FMS adopters have recorded production efficiency from 150 to 200 percent, while a reduction in lead times was over 20 percent.

"Implementation of FMS has created a positive impact on both productivity and quality due to factors such as increased accuracy, increased consistency, reduction in human error, and more," said Vignesh Premkumar, Research Analyst at Beroe. "The increased automation and flexibility in implementing FMS have a direct impact on reduced production lead time. This also results in an improvement in the quality of the product, which subsequently leads to enhanced accuracy".

The need for reduced operational costs and downtime during the setting up of tools, along with agile production in industries such as medical, aerospace, are providing extensive support for FMS. Further, the need to produce high customization-high mix parts/ components at reduced lead times and lower costs have caused a growth in demand for FMS. It helps manufacturing components industries to be competitive.

Some of the challenges in FMS adoption are in the planning phase, which is considered the most critical stage in FMS.

Adoption of FMS is increasingly seen in automotive industries, especially in luxury car OEMs, due to the large number of variants produced by companies for a particular brand. Notable trends in FMS implementation are the use of robots and automated guided vehicles in storage or retrieval systems. The use of big data and the Internet of Things (IoT) by companies in distribution for an efficient operation has also supported the growth of FMS. Increased efficiency and zero error were achieved thanks to the use of Big data and IoT in the process of implementing FMS. Forging, machining, metal fabrication, surface treatment, and other processes are becoming automated and interconnected with FMS implementation.

"FMS has come a long way since the concept was first developed by Jerome H. Lemelson in the 1950s, said Vignesh Premkumar, Research Analyst at Beroe. "The demand for FMS is being driven by the need for manufacturing industries to attain cost, operational efficiencies and support the concept of Industry 4.0. And this trend will only deepen in the coming years".