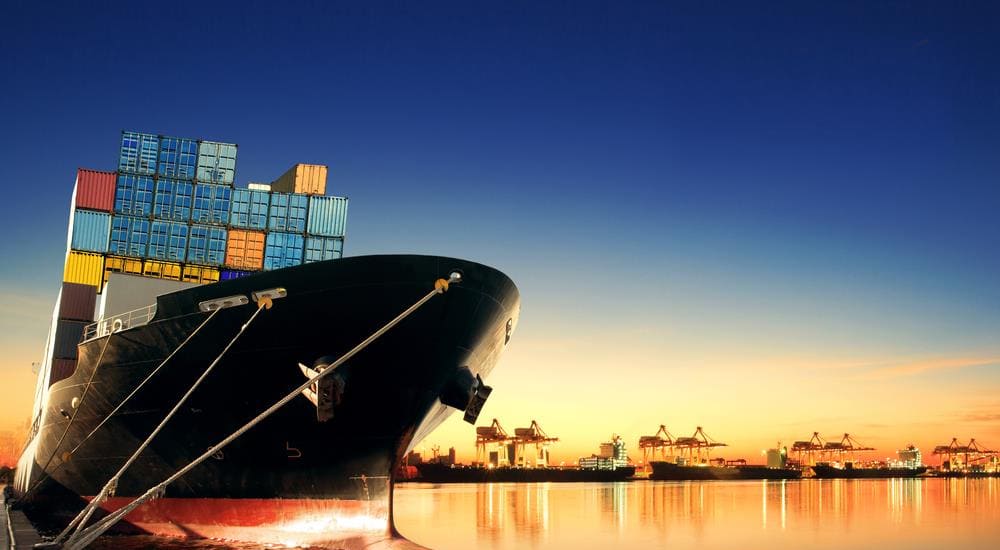 Hanjin Shipping filed for bankruptcy in a Seoul court on August 31, leaving about $14 billion worth of merchandise stranded on high seas even as container freight rates rebounded from multi-month lows.

The collapse of Hanjin, which was reeling under a debt load of about $5.5 billion, has caused havoc in the shipping trade. The latest surge in rates has come about after months of rock-bottom rates that had pushed liners to the edge. (View Infographic).

Hanjin was one of the biggest container line operator and as per latest data it had held 7.8 percent market share in the Far East - North America lane. It had shipped about 10,500 to 12,000 Forty Foot Equivalent (FEU) containers per week in the eastbound Trans-Pacific lane.

Trans-Pacific Eastbound is by far North America’s largest trade lane as it is dominated by imports from retailers such as Wal-Mart, Target, Best Buy, Home Depot and so on. These companies are also known as Beneficial Cargo Owners (BCOs) as they have high freight volume.

Large shippers directly engage with carriers on one-year contracts, which consequently lead to relatively lower volatility in rates when compared to other routes.  Contracts are usually signed in the first week of May each year.

Hanjin bankruptcy comes at a critical time when U.S. retailers begin to stock their shelves for the upcoming holiday season.  U.S. retailers import their holiday merchandise by early November and then distribute them to their stores and warehouses across the country before Thanksgiving and Black Friday sales.

Hence, importers plan to have their cargo on board by September and October, which indicates peak-shipping season. Generally, September-October cargo volumes are 20 percent higher than the slack season. The Hanjin bankruptcy removes a chunk of capacity from the important trade lane at the peak season.

Carriers usually apply GRI during the peak-shipping season of September-October. This GRI should be filed with Federal Maritime Commission with 30 day advance notice.  Depending upon the supply and demand in the trade lane, carriers either impose the GRI or pull back in case of weak fundamentals.

Effective September 1, Trans-Pacific liners such as Maersk have planned for implementing a GRI of $600 per 40 foot container plying in Far East Asia-North America lane. 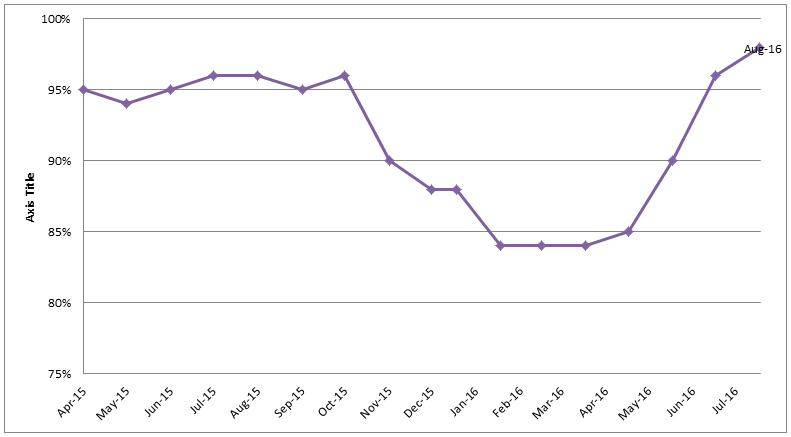 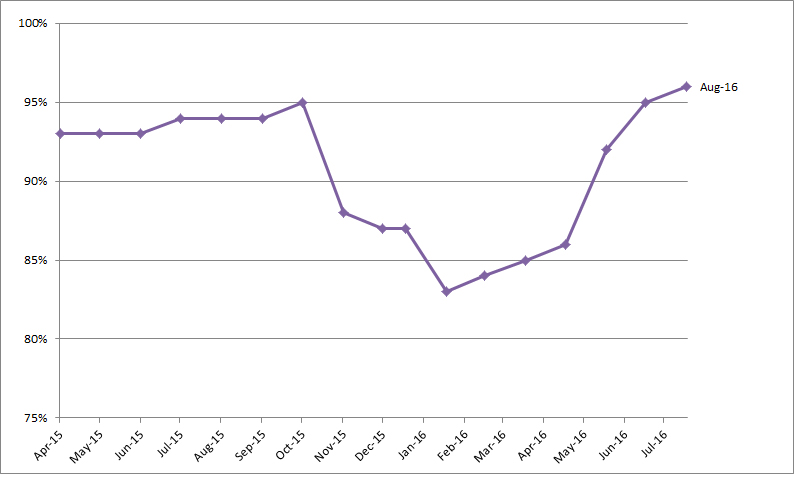 With higher utilization, overbooking of vessels will either force Beneficial Cargo Owners (BCOs) to roll their cargo to the next available voyage, or will be pressured to pay surcharges in order to latch on to the vessel as per schedule. Even non-vessel operating common carriers (NVOCC) could potentially be affected.

Many NVOCCs and BCOs have various pricing arrangements with their regular shipping lines -- but some of the volume commitments are held open for spot rates.

The shipments will move at a lower rate when excess capacity rules a trade lane. However, if capacity suddenly tightens, spot rates begin to firm up and the shipper must accept a higher rate in order to get on to a vessel.

The repercussion of the Hanjin bankruptcy is expected to play out over the next two months, neatly coinciding with the peak shipping season.

Vessel capacity could be tight through the peak season until early November. Shipments will likely begin to slow down from early November to early December -- this is a normal trend in the post-peak season. However, we will have to wait and watch to see if this normal trend plays out this year too.

Recent spot rates have gone up nearly 54 percent to 1,700 per FEU due to implementation of GRI on September 1. Sources have informed Beroe that due to a combination of GRI and Peak Season Surcharge, trans-pacific spot rates to the West Coast could go up to $2,400 per FEU while spot rates to the East Coast could hover around $3,000 per FEU all through peak shipping season. One could end up paying higher freight rates depending on the contract structure, cargo volume and shipment cycle.

Long story short: at least for the next few months, carriers would reap some of the pricing power they have been craving for the past year or so.