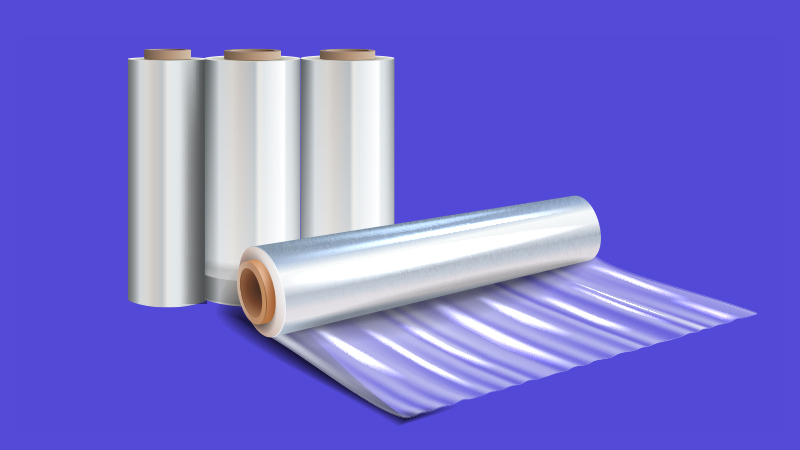 After suffering from losses in 2020 and deviating from its consistent growth pattern, the global polypropylene market is looking to come back strong.

When it comes to the U.S. and Europe, the polypropylene market is consolidated. The pandemic broke out and now it might become constrained. However, if the demand remains bearish, it could prevent any major impact on the industry. In 2020, the global polypropylene production market is thought to have suffered a low of 5-6 percent.