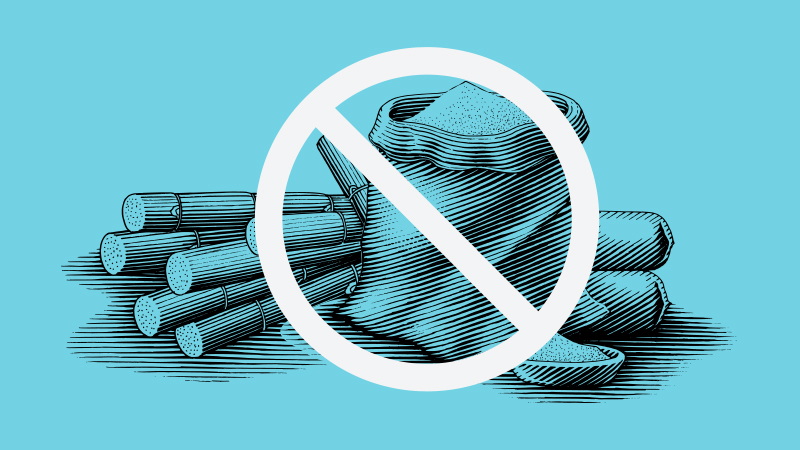 Due to various health issues resulting from its excessive use, sugar has been dubbed a "white poison". As a result, the demand for sugar reduction technology has risen in recent years. Several major firms are conducting research and developing healthy sugar alternatives or sugar substitutes for many types of food.

"Health problems are increasingly becoming worse, prompting people to look for the best artificial sweetener. Today, technology has ensured sugar substitutes for diabetics, which is a stellar achievement," said Neha Unnikrishnan, agro analyst at Beroe. "Sugar accounts for more than 70 percent of the sweetener market in Europe. While Aspartame and Sucralose are the most widely used types of sugar substitutes, Stevia is also gaining popularity as a natural sweetener in Europe. Xylitol substitutes are also emerging as a preferred choice".

Some of the innovations for the best sugar substitutes include:

It’s worth noting the sugar reduction technologies are still in their early stages and have yet to gain widespread adoption.

"The main focus points in the natural sweetener market are commercial production (especially in case of allulose), subsequent production costs, and regulatory approvals,” Neha Unnikrishnan said. "Given that stevia enjoys significant acceptance, it is expected to be most impactful in the future and re-shape the sweetener industry".