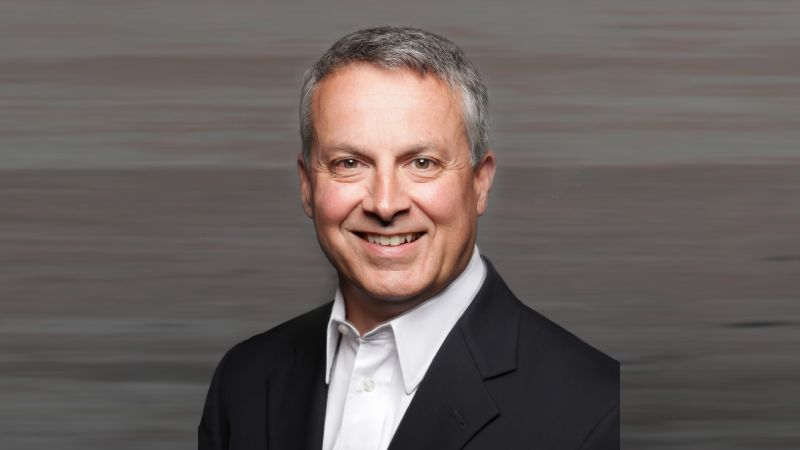 EY recently conducted a survey of 500 senior executives to understand their perspectives on supply chain reinvention. The survey was Americas-based (U.S., Canada, Mexico, Brazil, and Argentina), focused on enterprises with over $1 billion in revenue, and distinguished between respondents’ roles in terms of the functions they support (such as planning, procurement, manufacturing, and distribution).

We analyzed the responses of 40 senior procurement executives who participated in the survey against those of the C-suite—that is, chief executive officers (CEOs) and chief operating officers (COOs). While the survey showed that the two roles have similar views on many supply chain topics, there were some clear differences. Discovering these similarities and differences could represent learning opportunities for chief procurement officers (CPOs) as they plan and communicate with their senior leadership regarding the value of procurement.

Which factors make up a successful supply chain? In the Americas survey, CPOs were more likely to indicate that the supply chain can have a bigger impact on overall business performance than the CEO/COOs; this is perhaps not surprising considering their respective roles. Both CPOs and CEO/COOs agreed that end-to-end visibility for the supply chain and real-time responsiveness to internal and external issues (such as bottlenecks, production stoppage, natural disasters, and shifting customer needs) are two of the top three most important factors for a successful supply chain. There was one divergence in top success factors: for CEO/COOs, the third most important factor was the ability to hire the right people with the right skills, whereas CPOs ranked increasing supply chain velocity in the third place.

Importance of the Digital Supply Chain

In the survey, CPOs tended to be more bullish on the supply chain in their own companies—overall, they viewed it as more important to the success of the firm than did the CEO/COOs. Again, this is not surprising, considering that CPOs are closer to the day-to-day operations of the firm. Both sets of respondents agreed they are at par with their competitors in terms of supply chain expertise—which is a surprising finding considering they are competing with best-in-class supply chain players across various sectors—and perhaps in terms of risk complacency.

Notably, there were some disconnects between the CPOs and the C-suite. In the survey, CPOs strongly agreed that their supply chains were cost optimized and they had a comprehensive supply chain strategy, whereas their CEO/COOs were neutral on both dimensions. This divergence may reflect that CEO/COOs either do not understand or do not fully believe what they are being told by their supply chain function leaders. Both groups were neutral on whether digital transformation has reduced costs—and while they have plenty of data, they are just starting to use the data by deploying analytics to obtain valuable insights. In addition, CEO/COOs expected that it will take longer to achieve a mostly autonomous supply chain (by 2030), while CPOs said it will happen sooner (by 2025).

The EY supply chain survey showed a close alignment between CPOs and CEO/COOs on the increasing use of digital technologies. For example, both groups indicated that cloud computing, mobile, data analytics, robotic process automation, and Internet of Things are top technology investments.

The responses from the CEO/COOs indicate they feel that the biggest obstacles to supply chain success are a lack of skilled employees, which makes a business case for going digital and updating legacy systems; however, the CPOs’ biggest concern is resistance from suppliers.

Enterprise Goals in the Next Three Years

The surveyed CPOs were more positive on every dimension regarding their supply chain leadership; this is perhaps not surprising since they are a part of the group in question. The largest gap between the two segments was regarding whether their supply chains embrace innovation—the CEO/COOs were neutral, but the CPOs strongly agreed with this. Thus, there is a large disconnect between CEO/COOs and CPOs about perceived supply chain innovation.

When asked about collaboration between the supply chain team and other functions, CEO/COOs consistently rated cross-functional collaboration as better than the CPOs did, and CPOs rated collaboration with the research and development (R&D), information technology (IT), and human resource (HR) functions as the worst, stating that it is “difficult.” This perspective is particularly concerning, as effective supply chain collaboration is critical with R&D to support the innovation and development of new products and services, with IT to deploy and leverage digital technologies, and with HR to recruit the right supply chain talent for the future.

The survey showed that CPOs are more bullish on the impact of sustainability, whereas CEO/COOs are neutral on whether sustainability is a competitive differentiator. Both groups were aligned on the need for a plan to reduce carbon emissions, and that sustainability can reduce the overall supply chain risk. The survey data also showed that today’s customers are more sensitive to sustainability issues than ever before—which offers enterprises an opportunity to look at ways to become greener, and advocates for practices that make the most efficient use of supply inputs.

The similarities and differences in perspectives concerning the digital supply chain, success factors, technology, future goals, collaboration, and sustainability represent learning opportunities for CPOs as they plan and communicate with their senior leadership. While both groups are mostly aligned in key areas, there are some stark differences, especially in terms of the importance of sustainability and its impact on the company in terms of cost savings and improved risk management.

There is also an opportunity for supply chain leaders to improve their communication and collaboration with key departmental groups within the enterprise—especially HR—which will ultimately help the company source the right talent to succeed in the future.

Niul Burton is the Principal, Procurement | Supply Chain & Operations, Advisory Services   Ernst & Young LLP  The views expressed by the author are not necessarily those of Ernst & Young LLP or other members of the global EY organization.

Have a feedback? Write to us: contactus@beroe-inc.com.