Home / Insights / CPO to CEO: The Road Ahead

CPO to CEO: The Road Ahead 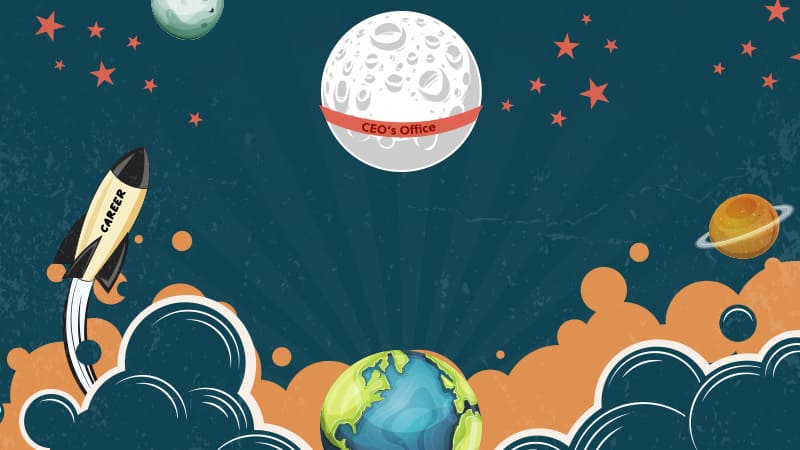 With inputs from Sakthi Prasad

The chief executive officers (CEOs) of leading companies come from diverse backgrounds and are usually from streams such as finance, sales and marketing, technology, strategy, law, and operations.

However, chief procurement officers (CPOs) are rarely picked for the top role. On reviewing various datasets and reports, it emerges that majority of CEOs:

a) Have already been CEOs at other companies;

b) Were leaders of major business divisions, chairpersons of boards.

Looking at the larger realm of the supply chain—procurement, logistics, and operations—one can see the impact of supply chain leaders on cost savings, efficiency, and business growth. However, the path of ascent is restricted to business leaders from other functional streams within a company.

The consulting firm McKinsey & Company tried to understand the skills required to become a successful CEO, and it has conducted considerable research on the C-suite. Based on one of its studies (2016–2017)1, it is observed that majority of CEOs are hired from within the organization; while about 15 percent come from a functional leadership role—predominantly finance—the rest are chief marketing officers, chief technical officers, or chief operating officers (COOs).
Meanwhile, according to a research by Heidrick & Struggles titled “Route to the Top 2018”2, 84 percent of American CEOs were promoted from within and had background in finance.

Source: Route to the Top 2018, Heidrick & Struggles
*Not all functional backgrounds are represented in each country; the total may not be 100 percent because of rounding.

Is a CPO a Candidate for CEO Succession?

From the November-December issue of the Harvard Business Review (2018)3, which featured 2018’s top 100 best-performing CEOs in the world, the following key findings were observed:

This Leads Us to a Larger Question: When will more number of CPOs go on to become CEOs?

Prior to being appointed as a CEO, many successful CFOs have built a repertoire of taking up non-finance related organizational responsibilities such as developing business strategies, managing operations at a country or business-unit level, and joining the boards of other companies4.

A CPO’s growth and trajectory in a company must appeal to the board. In several cases, CPOs lack operations, sales, and finance related cross-functional skills. A logical step for a CPO could be moving to the lateral role of a COO or a supply chain expert. A more focused trajectory would be from product creation to product delivery.

The current generation of CPOs has a better edge, with a focus on supplier-led innovation, digitalization, and platform strategies. Thus, they could aim at contributing to strategy development, product innovation, customer-centric services, and, to an extent, sales.

Let us now review how procurement and supply chain leaders have transitioned to the CEO role. 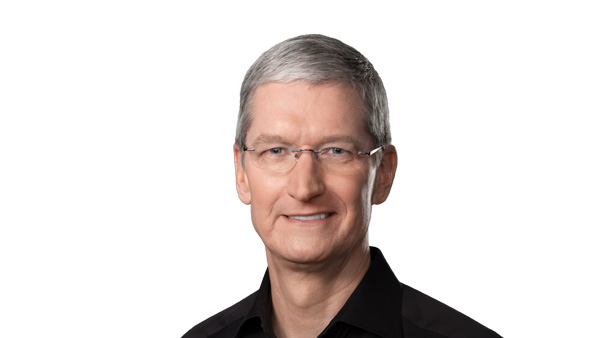 Tim Cook is arguably one of the procurement’s best ambassadors yet. Steve Jobs hired Cook in 1998 to transform Apple’s procurement and supply chain operations. How did he achieve it? Cook tapped into Apple’s complex supply chain and implemented the following5:

Because of the boost to working capital and impact on the balance sheet, Cook, according to Steve Jobs, was seen as a worthy successor. In 2011, Cook was appointed as the CEO of Apple. 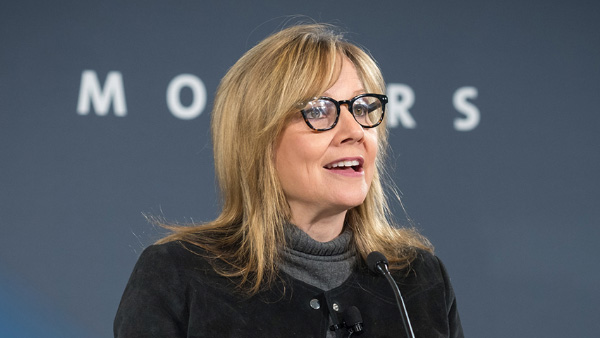 Mary Teresa Barra’s story is a true success story of an executive who worked her way from the bottom up. Starting as a co-op student, she climbed the ranks steadily. Prior to becoming the CEO, she served as GM's executive vice president of global product development, purchasing, and supply chain. Strategies she implemented in her previous role included the following6:

Barra was appointed as the CEO of General Motors in 2014. Due to her past experience of fulfilling different roles at the company, she is now credited for achieving the following: 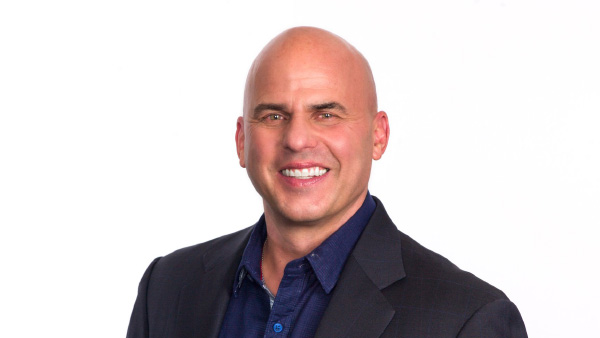 Prior to becoming CEO of Office Depot in 2017, Smith was leading the global supply chain operations at Lenovo. At Lenovo, he was in charge of end-to-end supply chain management encompassing order management, supply/ demand planning, procurement, manufacturing, and logistics.

He was named the supply chain executive of the year in 2009. His significant operational experience tied with supply chain management led him to the path of becoming a CEO. He is credited for working with suppliers and pushing them to innovate in order to survive in the personal computers market.

He enhanced supplier development reviews with first-, second-, and third-tier suppliers. He also developed new practices to manage supplier risk. He is credited with streamlining and developing a customer-centric supply chain organization—from purchasing basic parts to managing inventory and deliveries to customers7.

Gaps in the Procurement Function

The 2018 Deloitte leadership survey (n=504 respondents)8, indicates that only one in four procurement leaders are excellent business partners contributing significantly to business value. This shows that the procurement function is still not fully engaged with the C-suite vision and strategy. The survey also indicates that there is a dip in executive support; this represents a challenge in creating and jointly owning procurement targets along with internal stakeholders.

The survey also indicates that majority of procurement leaders feel that their teams lack the necessary talent and digital skills to help deliver the yearly targets and goals.

Pathways for CPOs to the Corner Office 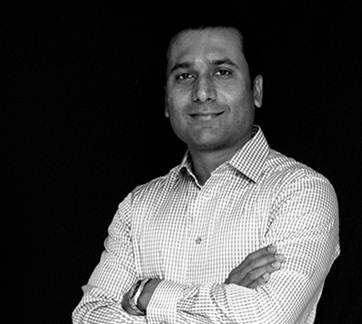 Rahul Devarakonda, an ex-CPO and now Head of Product Business at Beroe Inc, has a different viewpoint when it comes to the question of CPOs going on to become CEOs.

“The question I would ask is how many CPOs aspire to become CEOs? While the CEO office is attractive to many, CPOs and procurement leaders -- especially those who become a CPO after spending their entire career in Procurement -- might be ideal candidates for leadership roles in large transformational initiatives given the expertise they bring in reading people, negotiation, and reaching the best deal to ensure long-term partnerships.

Procurement by nature is a dominating function vis-à-vis external partners. A CPO’s immediate interest is cash flow and bottom-line savings as opposed to say revenue growth, which puts them at a natural disadvantage compared to other functions such as Finance or Sales. Also, I have seen many CPOs who have gone on to become successful independent consultants. As such they have limited options within the company."

Procurement function is going through a major churn, and is slowly gaining attention from the company management. With the push towards digitalization, it is impossible for Procurement to continue to stay in the shadows of Finance or Operations. Even though only few CPOs have (thus far) gone on to become CEOs, the day is not far off when more CPOs transition to the corner office.