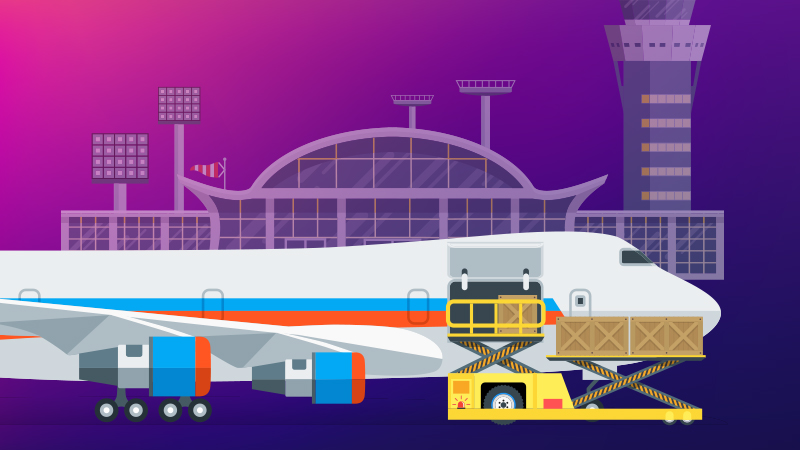 The impact of COVID-19 (Coronavirus) has spread rapidly beyond China and the biggest challenge now is space congestion, manpower and container availability across major ports of the world. The numerous vessel cancellations to/from China due to very limited export volumes have resulted in considerably less space and fewer containers available in all countries trading with China.

Interview: Moving from a Process-driven to a Relationship-driven World