2017 brings a mixed bag of fortune for chemical commodities 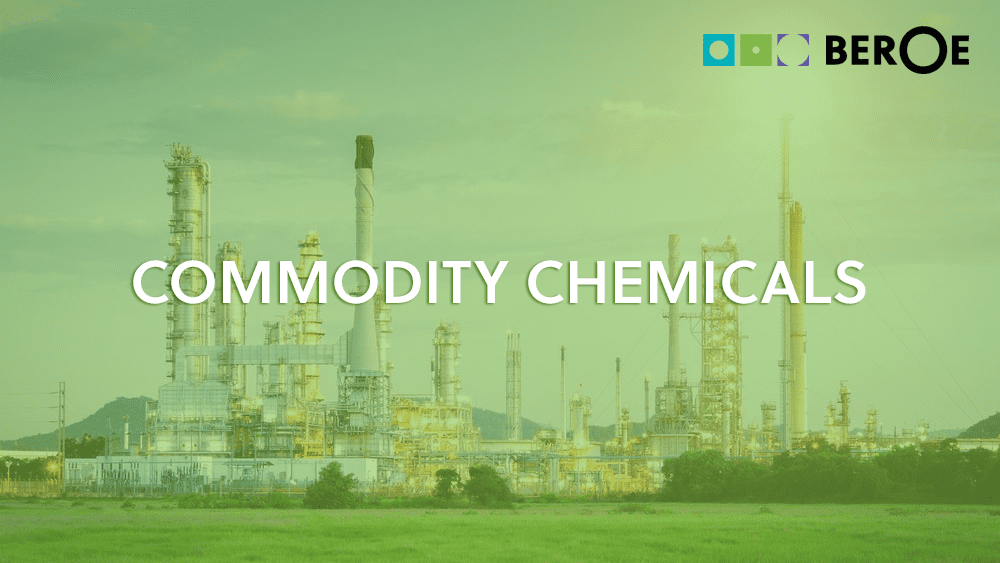 Polyethylene and Polypropylene (PE and PP)

With several crackers and PDH units coming online, increased propylene production and ample inventories, propylene supply might weigh down on PP prices despite no additions in PP. The PP prices are likely to decrease by 3-4 percent in 2017 compared to 2016.

Sudden decrease in PP prices during November has opened up an arbitrage window from Korea to cater in USA market. Sharp growth in production activities and overall output is estimated to put an upward push in its demand in China. It is expected to drive Korean traders to keep prices considerably lower than its genuine potential in the first half of 2017. However, the overall average for 2017 is likely to increase by 9-10percent compared to 2016 levels due to the rise in crude oil prices.

a. The global glycol ethers market (e-series and p-series) in North America and Europe is expected to remain well balanced in 2017.

b. Sadara’s (JV between Dow and Saudi Aramco) capacity addition of 2,00,000 MTPA of butyl glycol ethers (e-series glycol ethers) is expected to come online and ramp up to full production in 2017. This new plant is expected to bridge the supply demand gap and cater to the rising downstream demand in Asia and the Middle East. It will also reduce Asia’s import dependency on North America and Europe in 2017.

c. There will be maximum demand from the Asian Pacific region with a CAGR of 4.5 percent with increasing demand from Paints & Coatings and the Homecare industry. Downstream demand in North America and Europe is expected to flatten out after the post-recession recovery phase in 2015-16.

Impact on price and availability:

a. The global installed capacity of LAS (Captive + Merchant) is around 5.9 million metric tonnes and is sufficient enough to meet the current demand levels of LAS

b. Asia is the largest consumer of LAS, which accounts for more than 50 percent of global demand in 2016 which is still expected to grow by 5 to 6percent due to the increase in per capita consumption of detergents in developing regions such as China and India.

Impact on price and availability: