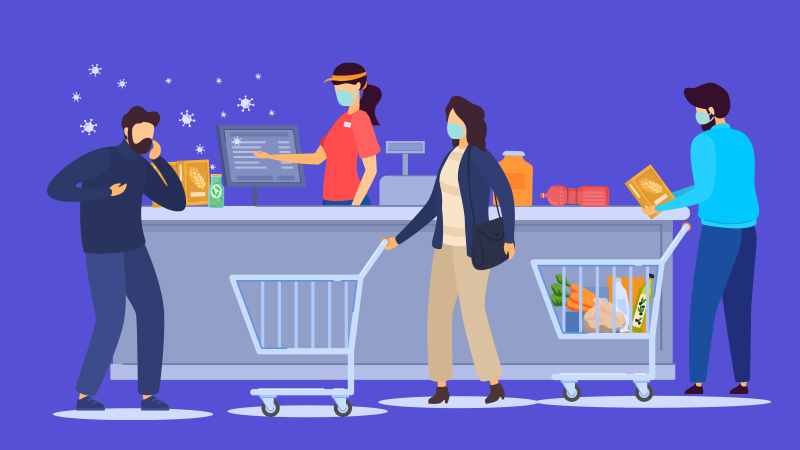 Masks: Currently, Chinese face mask manufacturers are mainly producing to meet domestic demand .  Besides general masks, the daily manufacturing capacity of N95 masks has  grown from about 200,000 to 1.6 million units.

More than 2,500 companies in China have reportedly started making masks, among them 700 technology companies including iPhone assembler Foxconn and smartphone makers Xiaomi and Oppo, in an extraordinary mobilisation of resources.

China, the world’s biggest maker of medical masks, mentioned that it would not limit exports of the product and would abide by free trade and market principles.

Other PPE related products: The overall output of other medical equipment including disinfectant, hand sterilizers and medical alcohol in China can meet basic domestic demand. The daily output of Chinese disinfectant manufacturers is 1,579 tons, with another 1,908 tons in stock, according to media  reports.

Also, daily output of protective suits in China has now reached 500,000 units, marking a surge from less than 20,000 at the beginning of the epidemic.

Testing kits: Mass testing has  also driven up  demand for test kits, and to help meet the global demand, some Chinese companies are consulting overseas customers about actual demands, and preparing for an increase of exports. As of now China is able to fulfill domestic demand and more than 10 enterprises are capable of producing test kits.

Supply Situation in Other regions:

Supply Situation in Other regions: