Home / Insights / The arguments for and against Brexit

The arguments for and against Brexit 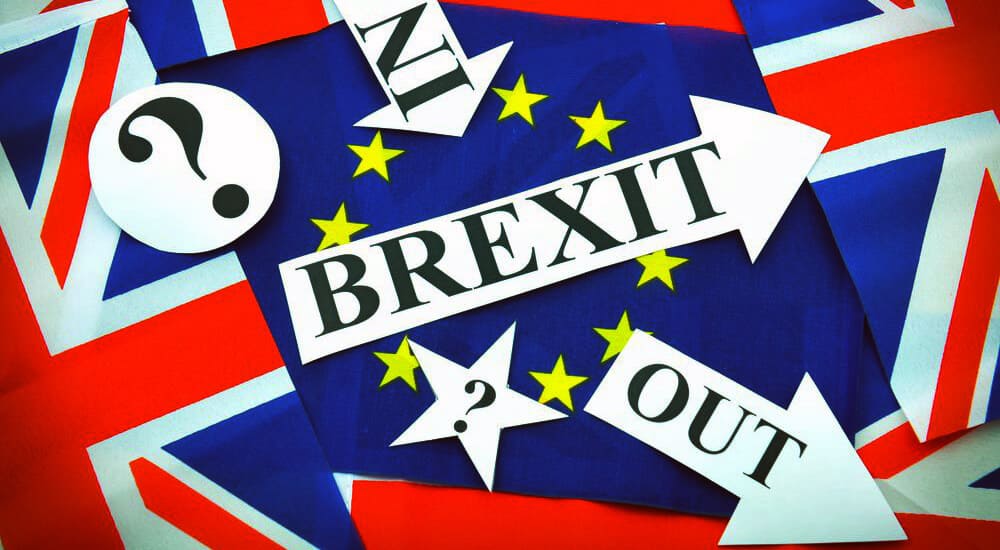 British citizens will vote on June 23 to decide whether the UK should stay a member of the European Union. Let’s examine some of the arguments made by both “Stay in Europe” and “Leave Europe” campaigns.

-- The UK gets 66 million pounds of investment a day from EU countries.

-- New tariffs and regulations would kick in if the “Leave” vote materializes.

-- Immigration: UK cannot control immigration from EU countries until it leaves the bloc.

-- The EU is holding back UK’s focus on emerging markets. Leaving the EU would allow country to negotiate trade deals with different countries.

-- British companies would be freed from the burden of EU regulation.

-- There are no real dangers of job losses if Britain opts to leave the EU as the country can establish closer trade links with China and India.

-- London will continue to remain a major financial center – thanks to lower taxes – even after leaving the EU. There is no real danger of banks shifting base.