With inputs from Aditi Vijay, Revathi Udayashankar and Govindarajan Parthasarathy 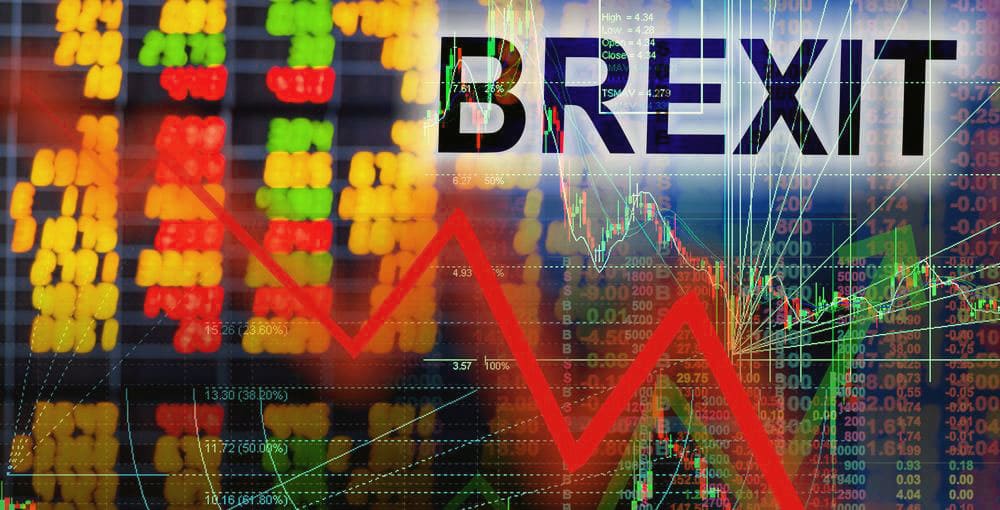 Impact of Brexit on Sugar and Sweeteners Market

Potential Impact -- The quota system for sugar and isoglucose production imposed by the EU may no longer apply to Britain.

Likely scenarios -- Two scenarios could prevail in the wake of Brexit – the UK could either retain the quota system in 2017, or choose to follow the EU policy and abolish it.

Future Outlook -- Britain, as of now, is thought to favor the EU stance of abolishing quotas and therefore this position is not likely to change upon Brexit.

Potential Impact -- The UK imports almost all of its beet sugar from EU states, whereas the latter accounts for only about 7.6% of cane  sugar imports. EU’s Tariff Rate Quota may be removed and import of sugar into UK can increase.

Likely scenarios -- Trade agreements between UK and leading sugar exporters could lead to lowering of trade protection of sugar imports.

Future Outlook -- Sugar import from non-EU countries can increase if UK comes out of the present EU production quota system.

Potential Impact -- Tate & Lyle, the largest EU cane sugar refiner, is the major supplier in the industry to be affected by Brexit.

Future Outlook -- UK government  could  support cane sugar production. This could help Tate & Lyle to reduce costs and effectively compete with beet sugar and isoglucose producers in the market.

Potential Impact -- The UK favors abolishment of quotas for Isoglucose and Beet Sugar. This can take 2 years pending negotiations with the EU.

Likely scenarios -- Prices of sugar and isoglucose could decrease upon abolishment of quota.

Impact of Brexit on Cereals and Hops

Likely scenarios -- Corn is an important feed ingredient and EU itself is a net importer; duties could be levied  by France and Romania on UK.

Future Outlook -- Dependency on France for corn is high and this could make corn imports costlier for UK. Ukraine and Argentina could be the next possible sourcing destinations for UK.

Potential Impact -- UK is a net exporter of Barley. It exports about 20-25% of its production and of which 70% is to EU. New trade partners could come on-board for UK. Prices may also fall.

Likely scenarios -- UK is working out a trade agreement with China to export barley. If this takes shape, exports will get diverted to China.

Future Outlook -- Currently France is the major exporter of barley to China market. UK will have to compete with France for China market and prices could witness a decline.

Potential Impact -- Wheat consumption in UK is high and there is about 1.8-2.3 MMT of imports even with huge annual production (14-15 MMT approx.).

Likely scenarios -- Nearly 75%  of the imports are from EU with zero-tariff rate. However, prices could go up if tariffs are imposed in the new trade deal.

Potential Impact -- Hop acreage has declined in UK over the past few years. Its domestic production is very low. Nearly 40% imports are from U.S. and Germany.

Likely scenarios -- There could be supply shortage or rise in prices of hops in UK for brewers. Dependency on U.S. will increase if tariffs are imposed on German supply.

Future Outlook -- The cost to procure hops could increase for UK brewers. This might lead to an increase in beer prices.